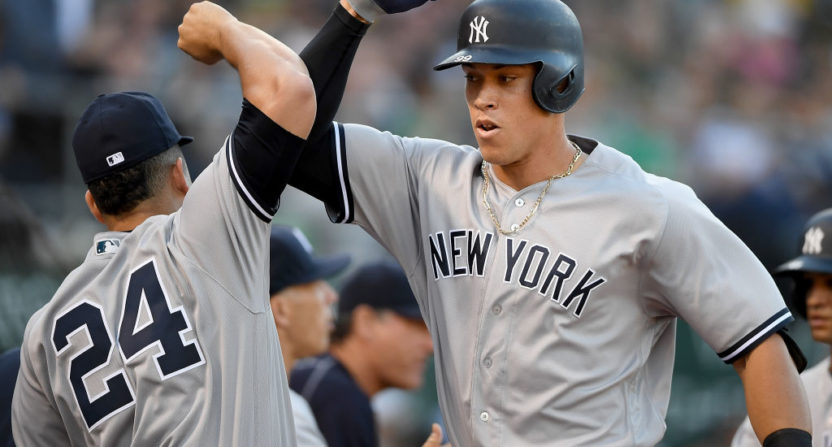 Rosters for the Major League All-Star Game will be revealed Sunday night and they’re bound to be flawed.

They’ll be flawed because fan voting doesn’t always produce the best players, because managers always choose way too many relievers and because players reward peers having solid half seasons over superior others with comparable numbers.

So we’re going to cut out all the fancy voting procedures and just pick a roster, based on a combination of which players are having the best seasons and which are the players who give their team a chance to win. We’ll follow all roster rules—34 players total, one per team, etc. We won’t worry about injury replacements right now because that’s too complicated.

Without further ado, here’s our perfect-world AL All-Star game roster. We’ll get to the NL on Saturday. 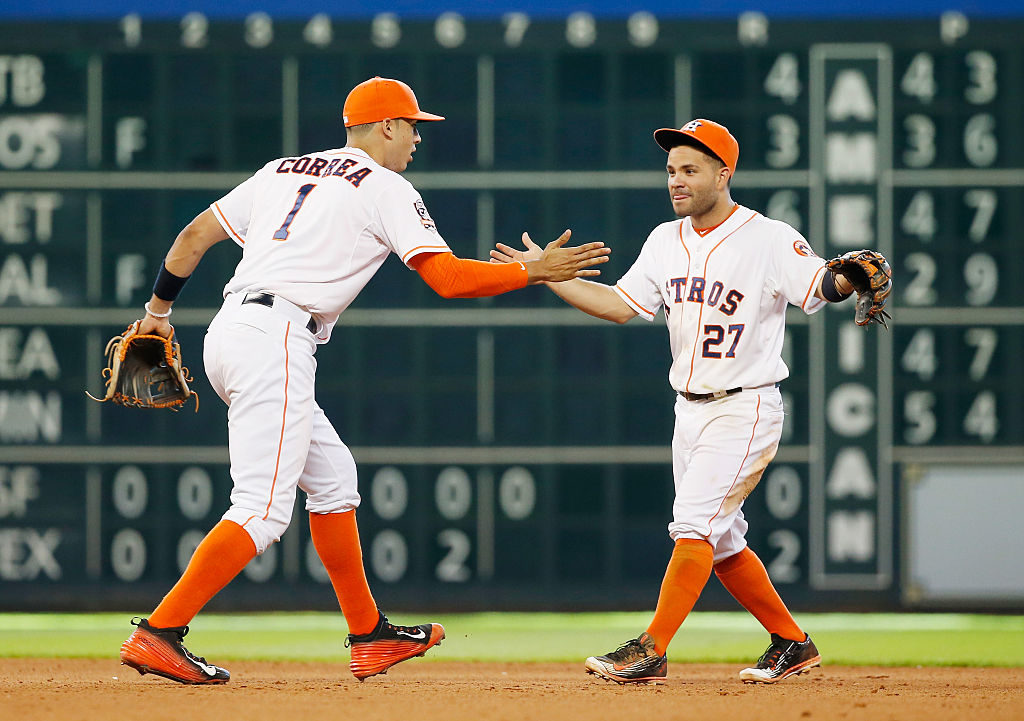 At catcher, Alex Avila is having a better year than Sanchez, but everything about his hot start—from his track record to his BABIP—indicates a fluke. Speaking of flukes, first base was a toss-up between Smoak and Yonder Alonso, with honorable mention to Logan Morrison. What a weird position.

The rest of the AL is pretty straight-forward. Trout is injured, but he’s the best player in the game and was having his best season yet. Altuve, Correa and Judge are probably the three leading AL MVP candidates. And if you haven’t noticed the numbers Springer, Ramirez and Dickerson are putting up, you might want to take note. 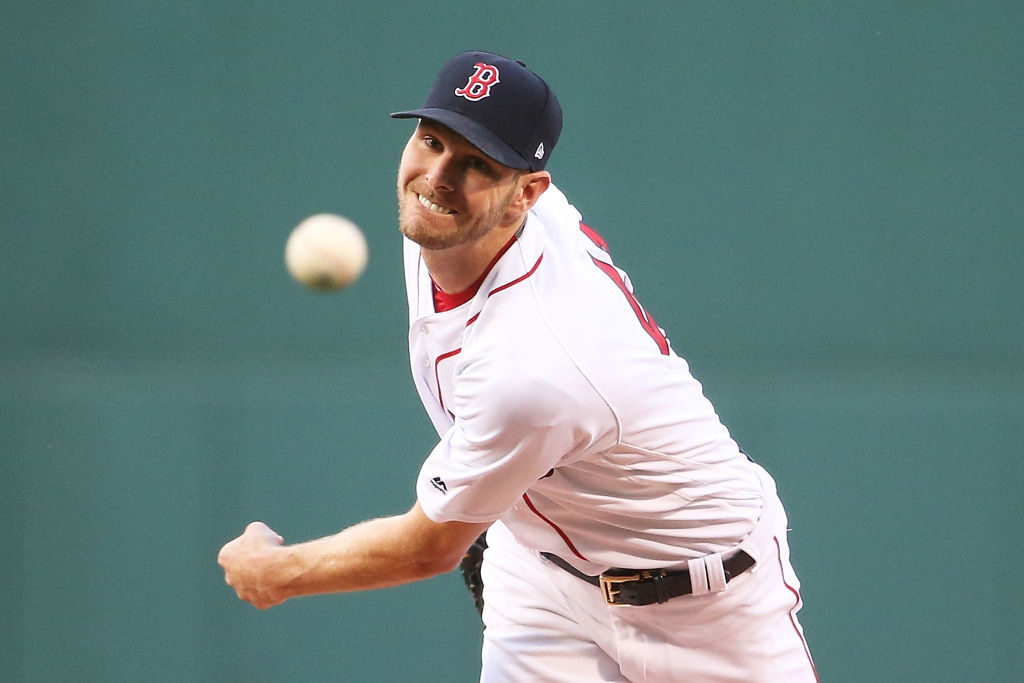 Sale stands above the rest of this starting pitcher class, which features some genuine breakout stars like Severino and McCullers, mixed with guys like Santana and Vargas who are likely to fade but deserve recognition for their strong starts anyway. Kluber and Keuchel have both missed time to injury, but they’re too good to omit.

From the perspective of both awarding performance and actually winning the game, it makes sense to take way more starting pitchers and way fewer relief pitchers than managers typically do. We’re not going to make the mistake of leaving off a great pitcher like Michael Fulmer to reward a reliever who happens to have a lot of saves.

All four relievers we picked are having truly great seasons, even though two of them, Miller and Devenski, aren’t closers. 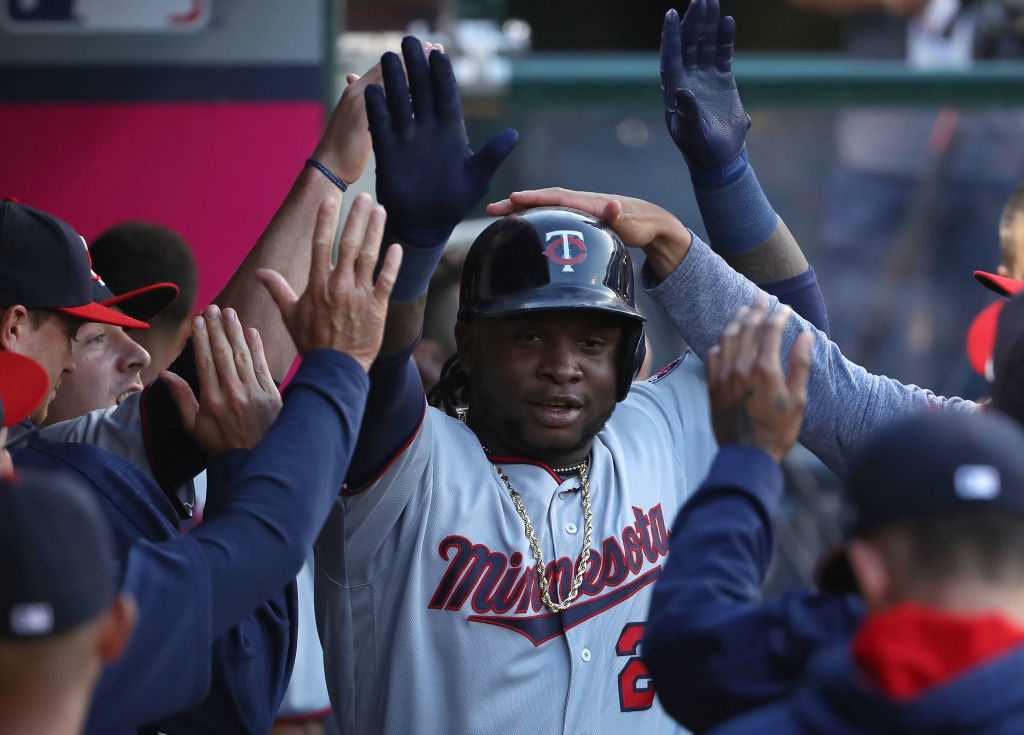 Some of these picks are fairly obvious (Sano, Bogaerts), some are less so. Betts gets the nod for his defense and his body of work, while Hicks, Gonzalez, Garcia, Alonso and Morrison are rewarded for hot starts. Avila and Perez benefit from a weak catching crop. We originally had Robinson Cano as the back-up second baseman and lone Mariners rep, but the Orioles needed an All-Star, so Schoop bumps Cano and Gamel represents Seattle. Defensive whiz Andrelton Simmons was almost the odd man out, but with the season he’s having on offense and defense, he has to be there.

After the top crop of players, it gets tough to differentiate, so to fans of Jean Segura, Starlin Castro, Mike Moustakas and Lorenzo Cain—it’s nothing personal.