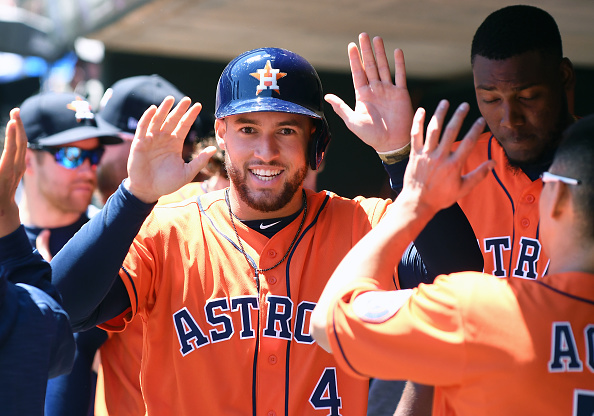 At 38-16, the Houston Astros ride into June 1 with Major League Baseball’s best record. And while that achievement fails to come with any pennants or trophies, the end results of having MLB’s best record on June 1 has typically led to a postseason bid — or at least it has during the Wildcard Era (1995 to today).

Since that 1995 season, just three teams with June 1’s best record have missed the playoffs at all. The most recent was the 2012 Los Angeles Dodgers, but the 2002 Boston Red Sox and 1995 Philadelphia Phillies also suffered the same fate.

However, the other 19 teams in the sample have found themselves some postseason success. Ten made it as far as the Divisional Series, while four were eliminated in the League Championship Series. Eight (over 36 percent of the total sample) made the World Series, though, with those teams possessing a 5-3 record. The winners? Last year’s Chicago Cubs, plus the San Francisco Giants (2014), Boston Red Sox (2007), Chicago White Sox (2005) and New York Yankees (1998). The 2013 St. Louis Cardinals, 2006 Detroit Tigers and 1996 Atlanta Braves were the World Series losers in that group.

It’s also worth noting that three of the last four teams with the best W-L on June 1 ended up making the World Series — 2015’s St. Louis Cardinals were the lone exception, having lost in the NLDS.

Currently, the Astros’ run differential (+90) is sixth among June 1 standings leaders, partly aided by the three-game sweep they just completed vs. the Twins. In that series, Houston outscored Minnesota 40-16 in just three games.

The top three June 1 standings leaders, in terms of run differential, have all made the World Series. Though several teams at the bottom have won the World Series as well.

And that’s before taking into consideration that Houston’s biggest strength is pitching — the team’s 3.49 ERA is second in baseball right now. Dallas Keuchel is one of just two pitchers in MLB with a sub-2.00 ERA, and Lance McCullers isn’t too far behind at 2.48 (eighth overall). Keuchel makes a compelling case for the AL Cy Young Award at this very early juncture.

Every club that’s converted a June 1 standings lead into a World Series trip has had an ERA under 4.00, and just one with a sub-3.60 ERA has even missed the postseason (those 2012 Dodgers again). A 3.48 ERA is no guarantee that the Astros are going to the World Series, or even the playoffs. But the team’s divisional lead may be.

The Astros’ current 11-game divisional lead in the American League West is the second-largest of any June 1 leader. Only the 2001 Seattle Mariners (who set the regular season wins record) had a bigger lead — a massive 14 games — at this juncture. 1999’s Cleveland Indians and 2007’s Red Sox were the only other clubs to lead by double digits on June 1. One (Boston) won the World Series, while Cleveland ended up losing in the ALDS that year.

Every team to turn a June 1 standings lead into a World Series win had an advantage of at least five games by that point. Though the 2006 Tigers converted a one-and-a-half game lead on June 1 into an American League pennant. 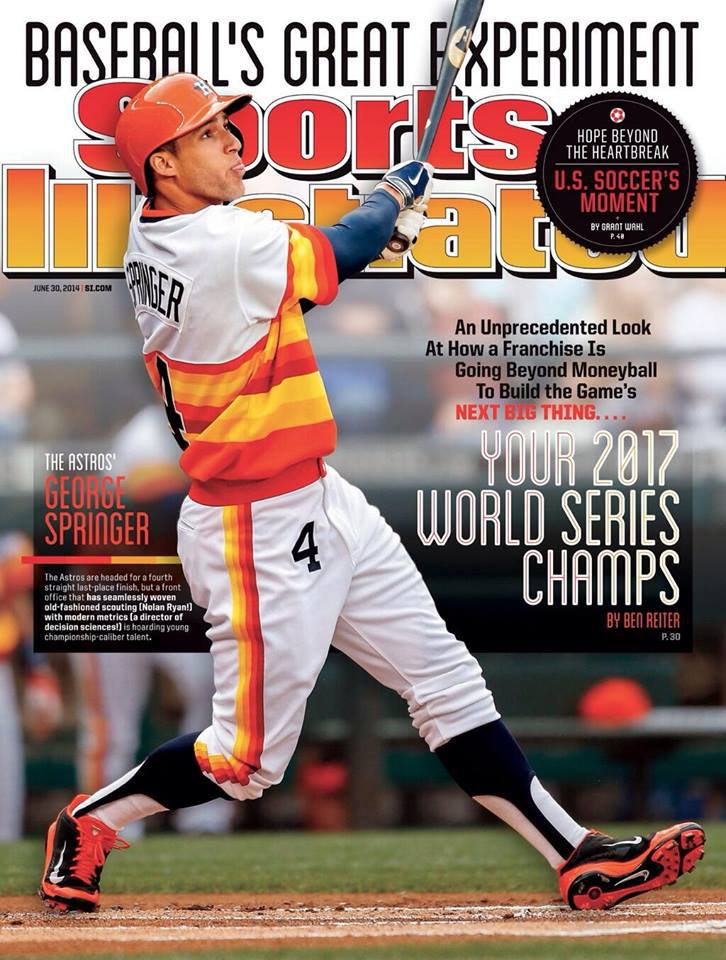 Houston ended up tying Seattle for the most wins by June 1 (38), but are just sixth in winning percentage. Those Mariners and the 1998 Yankees both finished with the best record those years, but only the Yankees won the World Series. Two of the teams with better winning percentages than the Astros right now (1995 Philadelphia Phillies and 2002 Red Sox) actually missed the playoffs altogether. That virtually shatters any remaining illusions of correlation.

Those are a lot of numbers to throw out there, but most of them add up to some pretty strong odds for the Astros to make it back to the postseason, at the very least. Barely removed from 2015’s playoff run, Houston’s savvy mix of veterans and youth look the part of a team bound for more success. These first two months have been a nice start for the club. But obviously, this year will be defined by how they close out the regular season, and a grueling AL playoff bracket — and then, maybe, the franchise’s second-ever trip to the World Series.