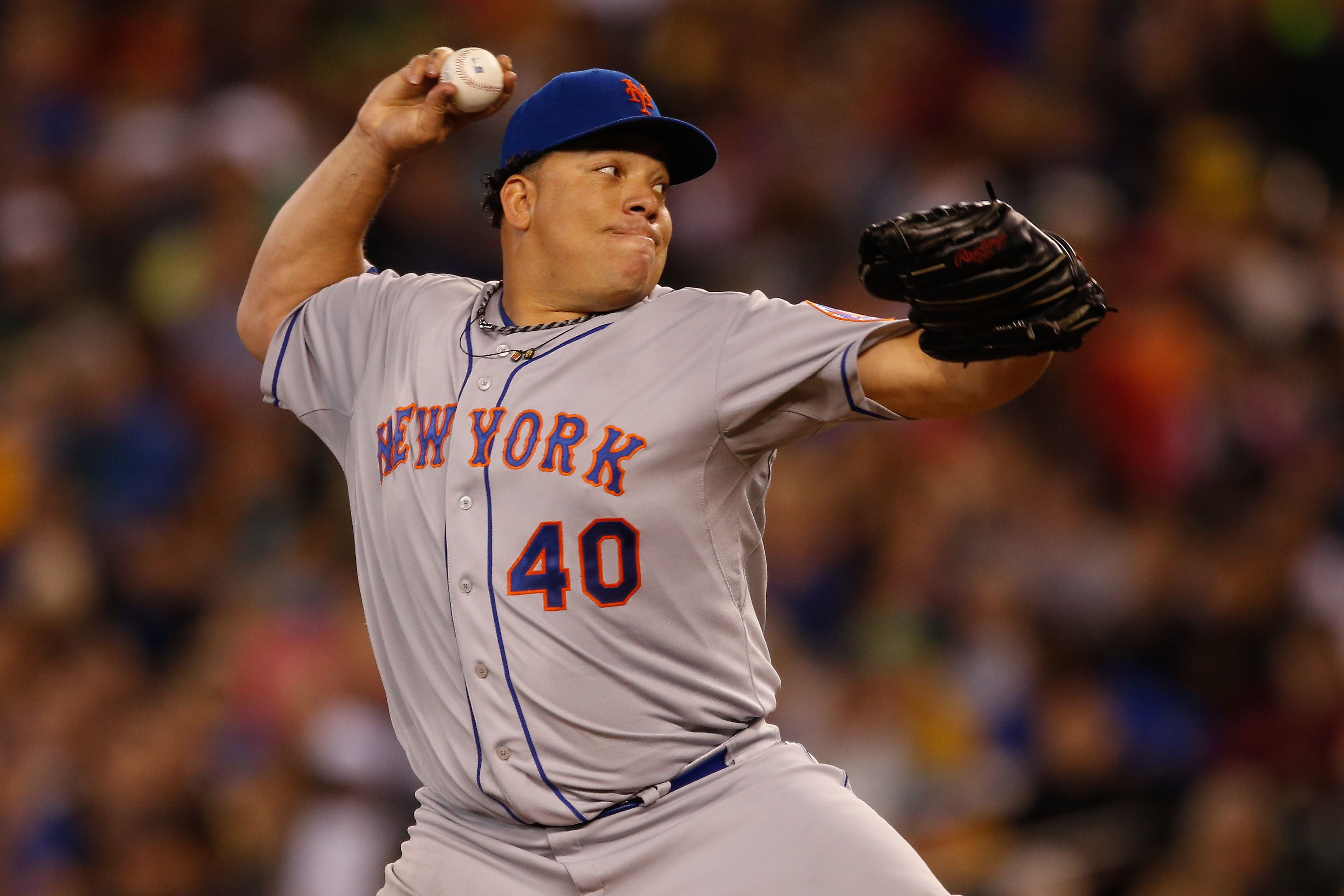 Perhaps Alex Rodriguez had it all wrong. Maybe instead of turning Mike Francesa’s radio show into his personal sounding board or granting a series of in-depth and revealing interviews to ESPN The Magazine, he should have put on about 70 pounds and grown his hair out. Maybe then he could have transformed his image, become known for being a lovable cartoon as opposed to a lying cheat.

After all, it worked for Bartolo Colon. It’s easy to forget now that Colon, with all his jiggles and smiles, has morphed into the beloved mascot that he is. But once upon a time, Colon was also suspended by Major League Baseball for using performance-enhancing drugs. He was banned for 50 games in 2012. And not for something like Human Growth Hormone, a PED which many consider relatively benign. No, Colon tested positive for synthetic testosterone, the same poison that got cycling star Floyd Landis banned.

About nine months later, Colon was back on the field. The Oakland Athletics, always on the prowl for a bargain, decided to take advantage of the slim market and offer the former Cy Young Award winner a one-year, $3 million deal. Colon accepted, went 18-6 with a 2.65 ERA that season, made the All-Star team and, just like that, was back in everyone’s good graces.

Colon turned his success in Oakland into a two-year, $20 million deal with the New York Mets, a contract that prompted many to scratch their heads at the time. Over the past two years, he’s been an adequate starting pitcher, with ERAs near 4.00, and during last year’s World Series run, he was pushed to the bullpen.

The question, of course, is why so much goodwill is directed toward Colon. Why is it that his past steroid use is blown off while players like Barry Bonds or even ones with ambiguous connections to PEDs like Jeff Bagwell struggle to garner Hall of Fame votes? What is about it Colon that allows him to dodge all the venom that other accused cheaters perpetually have thrown at them? What is it about Colon that allows him to receive the biggest ovation from Mets fans on Opening Day?

Is it simply that he’s, well, incredibly round? Colon is listed at 285 pounds, and that seems a bit generous. He looks like an overweight Division II college offensive lineman who’s recovering from knee surgery and let himself go. And he appears to take pride in his lack of muscle, too.

If that was the case, though, then Pablo Sandoval would be the most popular player in Boston since Larry Bird. Ask a Red Sox fan how he or she feels about The Panda these days.

Maybe it’s that Colon’s late-career success happened to coincide with the social media movement, which has helped turn him into a Vine/GIF star.

They don’t call him #BigSexy for nothing! pic.twitter.com/WP9FLaqvuT

Or, perhaps it’s that Colon does seem to truly embody all the baseball clichés we love — He’s like a kid out there — or that he looks and acts like a character straight out of a movie like Major League. Off the field, he nominates Ricky Martin songs for Curtis Granderson’s walk-up music. On the mound, he throws a fastball nearly every pitch, the majority of which are not very fast, and yet — somehow, someway — still manages to get outs and win games. At the plate, he’s the best argument for letting pitchers hit and keeping the designated hitter out of the National League.

So maybe that’s it. Maybe it’s a bit of that Steph Curry factor, the idea that fans love watching an athlete who doesn’t look bigger or stronger or faster than them, whereas a guy like Noah Syndergaard truly looks like a foreign God.

Then again, there probably is no single answer. Colon’s popularity is just a special case of multiple factors coalescing all at once. He’s a giddy, overweight, 42-year-old starting pitcher who’s got some of the best baseball instincts in the league and who’s playing the final years of his career in New York City during the Social Media Age.

There’s no Bartolo Colon Playbook for accused cheaters to follow. Bartolo Colon truly is a once-in-a-generation athlete. There’s nothing replicable about him, his popularity or his success. No one else should even dare to try.