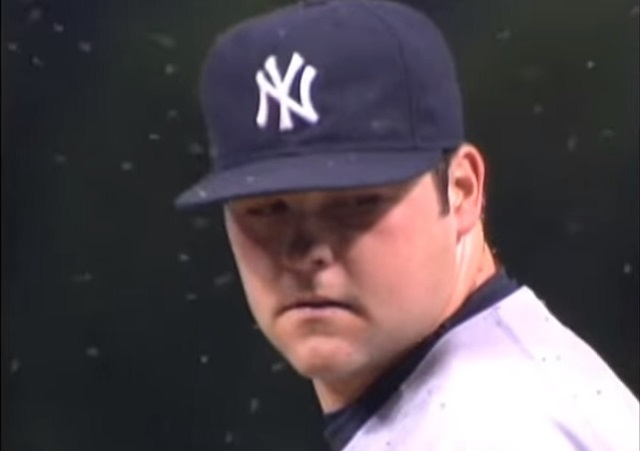 Former Yankees, Tigers and Royals reliever Joba Chamberlain has signed a minor league deal with the Indians, the team announced on Tuesday. Playing in Cleveland would be nice for Joba, if not his unfortunate history with pitching next to Lake Erie.

In the eighth inning of Game 2 of the 2007 ALDS between the Yankees and Indians, the near-unhittable Chamberlain was felled by an army of midges, which clamped to the pitcher’s body like a scene from some sort of bug-apocalypse movie. As the gnats gnawed at Joba’s neck, the pitcher walked two batters, hit one, threw two wild pitches and ceded the game-tying run in an eventual Yankees loss. Cleveland topped New York in the series, and Yankee fans were left to blame the bugs for the defeat.

Fast-forward to Tuesday, and Chamberlain is apparently over it. It probably helps that the Indians are vowing to keep him midge-free.

We apologize sincerely, @Joba_44, about the bugs. They won't be back, we promise.

The Yankees, of course, wonder where this pest-control was eight years ago.

Chamberlain, 30, posted a 4.88 ERA in 27.2 innings for the Tigers and Royals in 2015 and has posted an ERA above 4.00 in five of the past seven years, and there might not be a spot for him in what was a strong bullpen last season. So he’ll take what he can get. Even if that means possibly facing a swarm of midges on a muggy night at Progressive Field again.