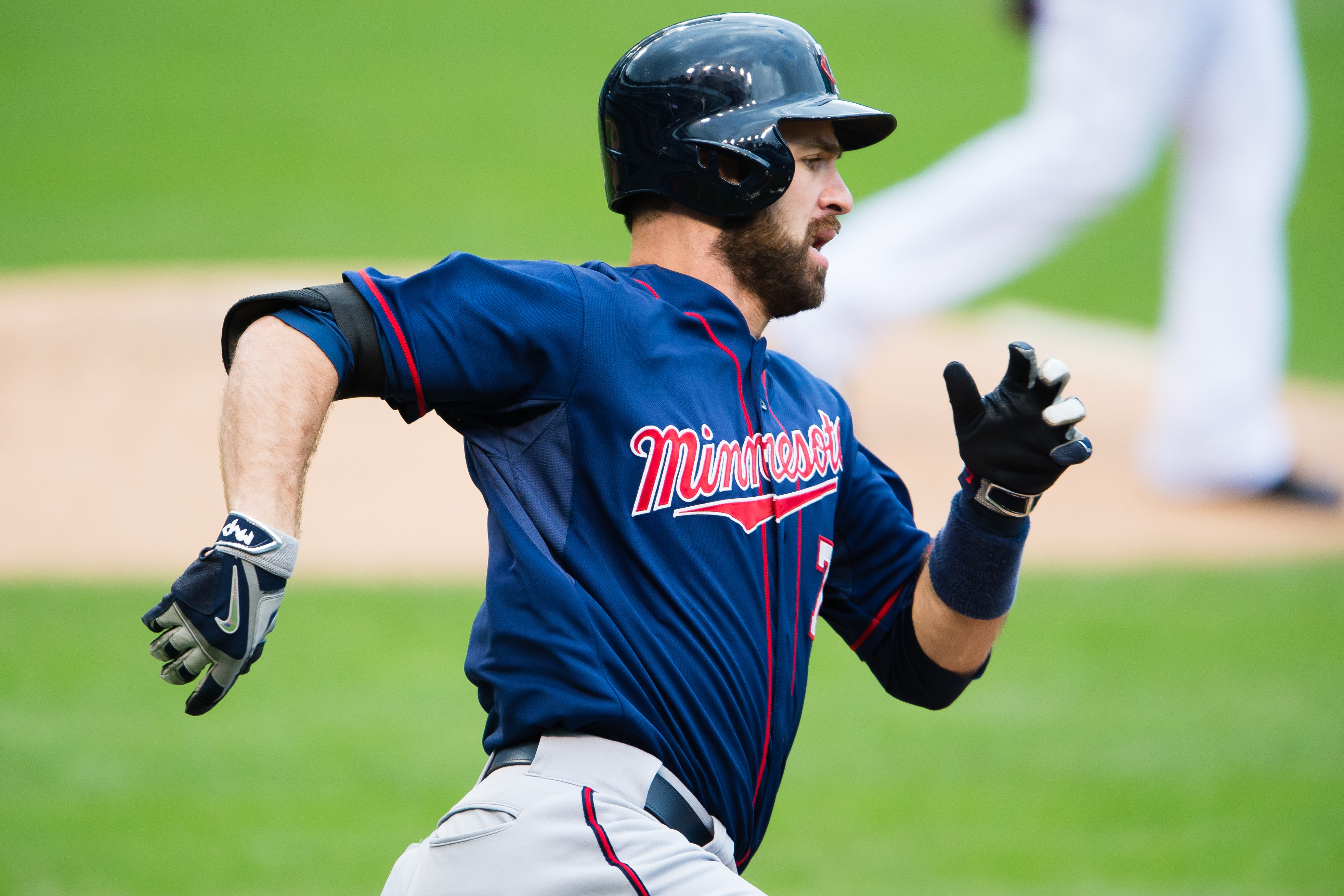 When Joe Mauer was a catcher, he was one of the best up and coming hitters in baseball. A combination rarely seen in Major League Baseball. He also suffered multiple concussions from foul tips at the plate. He moved permanently to 1st base in 2013, but the effects of those concussions still linger.

Mauer says that he has dealt with blurred vision at the plate in the last two seasons, which may have been part of the reason why his batting average has plunged from .324 in 2013, to .277 two years ago and .265 last season. He played 158 games and had 10 homers with 66 RBI’s. He also struck out a career high 112 times last season.

Mauer says he’ll be trying to hit with sunglasses during Spring Training to see if it helps. “I’ve always been kind of weird about my routine when it comes to stepping into the (batter’s) box, but it’s something I’ll give a shot this spring and see if it helps,” Mauer said to the Pioneer Press.

Bright sunshine is a potential trigger of those concussions that Mauer suffered back in August of 2013. Even though he missed the final six weeks of the season, he did win the silver slugger award for catchers, but was then moved to 1st base in order to prevent future concussions.

“I don’t want that to be kind of an excuse. If I’m out there, I’m out there. That’s just the way I am,” Mauer said. “There are times I’ve gone up to the plate and I just couldn’t pick up the ball. That’s part of the frustration because I’m trying to do everything I can to get back. It just takes time.”

Mauer says he’s been symptom free working out the last three months, but that hasn’t always been the case for the man who once hit .365 in a season.

“Some of the exercises we tried to do last year, I’d come up and be like, ‘Whoa.’ Now it’s gradually getting better,” he said. “I’m excited for that. That’s why I’m excited to get down there (to Fort Myers) and try some different things.”

As he tries to regain some of his early career form, Mauer hopes the experimenting will prove dividends.

“As far as this offseason, just coming up from different exercises, how much better I feel with the concussion symptoms, it keeps getting better and better, and that’s why I’m really excited.”