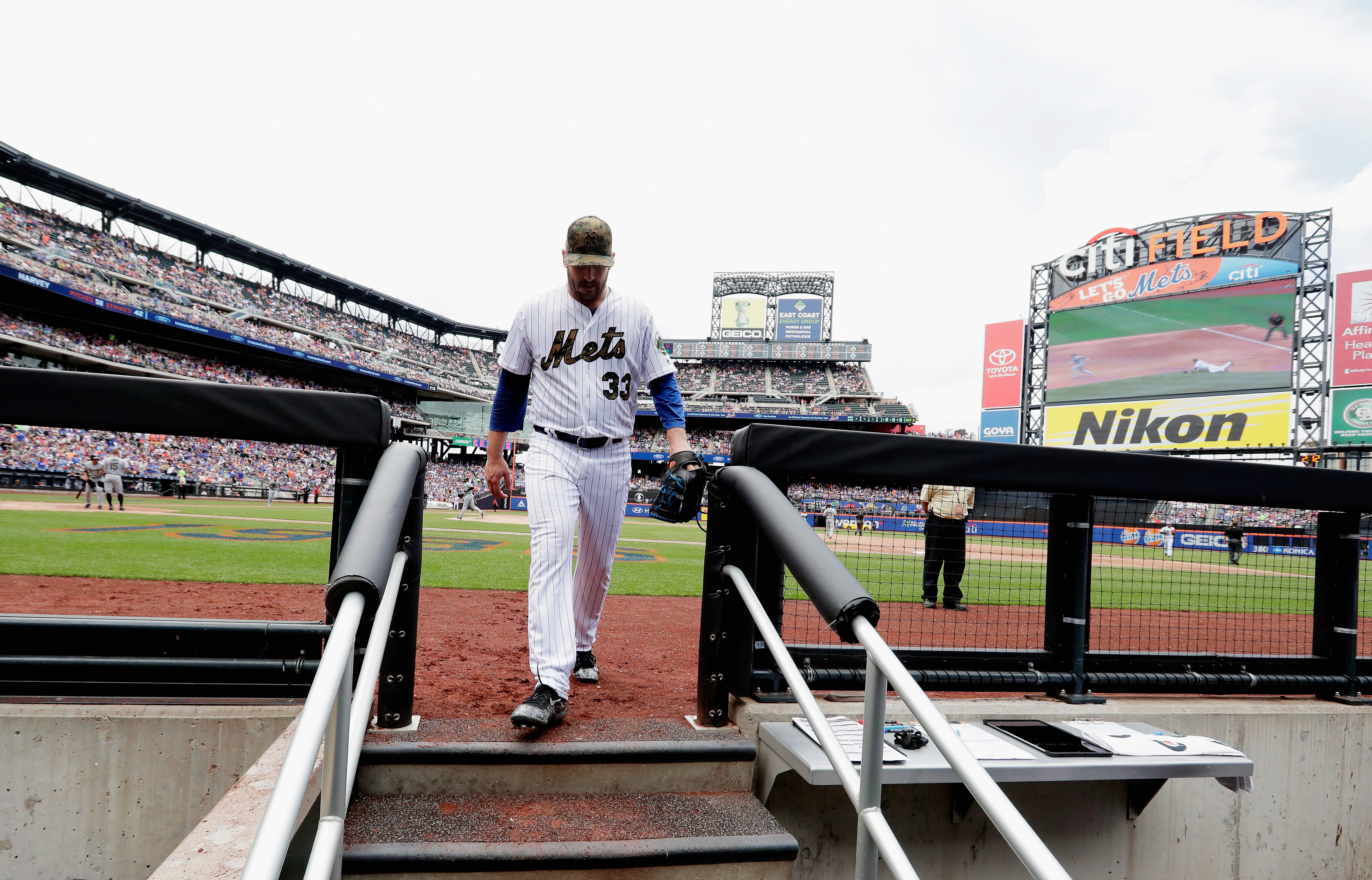 The announcement comes days after the Mets put Harvey on the disabled list for discomfort in his shoulder. This included admitting his injury to New York manager Terry Collins.

TC:“He came into the training room afterward and said my shoulder’s dead, my arm’s dead, there’s no energy there, I couldn’t feel the ball.”

The surgery will result in Harvey missing the rest of the 2016 season. As part of the procedure, doctors will remove a rib to help alleviate Harvey’s shoulder pain.

Harvey is now among a number of pitchers that have undergone the procedure. This list includes Chris Carpenter, Jaime Garcia and Chris Young. Tampa Bay Lightning forward Steven Stamkos had a similar blood clot issue near his collarbone.

The most recent example of this surgery came from Minnesota Twins starter Phil Hughes. He had the procedure done just two days ago by the same specialist in St. Louis who will also reportedly perform Harvey’s surgery.

Out of surgery and resting comfortably with 1 less rib than I showed up with. Thank you all for the support

This procedure comes after an already rocky 2016 season for Harvey. The Mets’ starter spent most of spring training with a mysterious injury that turned out to be a blood clot caused by holding in his pee for too long. In the regular season, Harvey’s numbers took a dip compared to recent years, posting a 4-10 record, 4.86 ERA, and losing nearly 2 miles per hour on his fastball.

Looking at the other pitchers who have undergone this surgery, it’s hard to see Harvey coming back and pitching at the same level he did in past years. Though, a rare success story was former starter Josh Beckett. He underwent the surgery in 2013 and ended up throwing a no-hitter one season later.

Mets fans like to say “ya gotta believe.” They’ll be saying that to themselves as they wait to see what happens to Harvey.