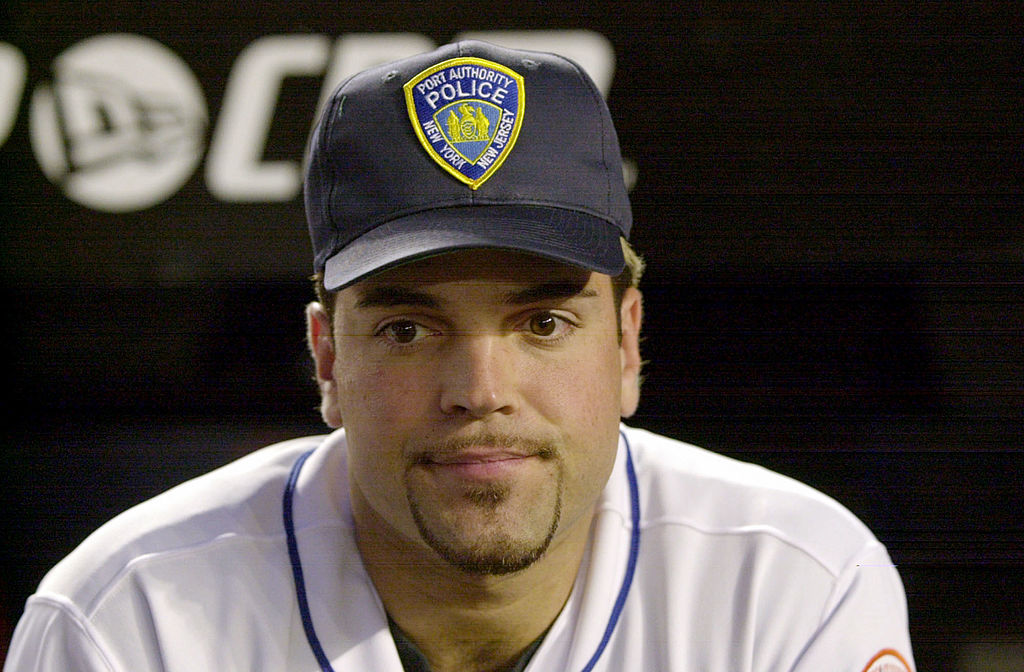 A day after being voted into the National Baseball Hall of fame in Cooperstown, Ken Griffey Jr. and Mike Piazza got a chance to announce the biggest decision of their respective lives: which cap will they be wearing on their plaque?

For Ken Griffey Jr., the answer was simple. The Kid will be going into the hall as a Seattle Mariner, the team he grew up before our eyes playing for for the bulk of his career, and unquestionably his best years on the baseball field. We all knew Griffey Jr. would be going in as a Mariner, but the push from fans to have the new record holder for percentage of Hall of Fame votes to have his cap backwards was quick to be heard. Griffey played along during a press conference today.

Griffey was the embodiment of cool in a sport in much need of a cool factor. His signature look of taking batting practice and mashing homers in the home run derby event at the all-star game are what many of us fortunate to watch him play remember most. Because it is his signature look, it would have made sense for the backwards cap on the plaque to at least be discussed, even if just briefly.

We can’t realistically expect Griffey’s plaque to feature the first backward cap in Hall of Fame history, but that’s OK. All kidding aside though, Piazza had a much more difficult cap decision to make. Should he go in as a Los Angeles Dodger or a New York Met (sorry Marlins, Padres and Athletics). Piazza was drafted by the Dodgers and played his first six full seasons on the west coast, earning National League Rookie of the Year, five Silver Sluggers and being named to five All-Star teams. On the whole, his best years arguably came with the Dogders, but a strong case could also be made for the Mets.

In 1998, the Dodgers traded Piazza to the Marlins, who then moved him up to New York. Piazza became a centerpiece for a Mets roster building toward a championship pedigree. In seven and a half seasons with the Mets, Piazza won three Silver Sluggers and earned six all-star trips, but the signs of an aging catcher hitting the backend of his career were clear as time went on. Piazza’s signature moments, however, may have come in the Big Apple.

Piazza was a part of the Mets’ National League championship team that played the New York Yankees in the Subway Series of 2000. Even if his best years came in Los Angeles, the highlights of Piazza’s career arguably came in New York, and there is no question his relationship with New York was a very positive one during his time in the big city. As such, Piazza will be entering the hall of fame wearing a Mets cap.

“For me, as much as I enjoyed my time there [in Los Angeles], I ended up in New York and I feel like the fans here truly brought me into their family,” Piazza explained today. “Unfortunately we do have to choose one, and for me, I always sort of enjoyed reconnecting here in New York.”