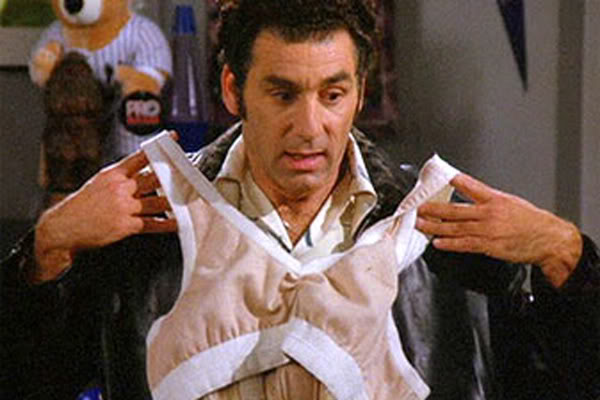 Man-boobs. We all know someone that suffers from them, whether its a teenager growing fast and having their body change or just some guy heading towards middle age who is also going through changes.

However, for one player in Major League Baseball, it is something he is looking to cure. According to a report by USA Today Sports, the dreaded “man-boobs” treatment of anti-estrogen drugs got a waiver for the MLB’s drug-testing policy.

In reality, we’re talking about a condition called gynecomastia, which is treated by a group of drugs known as SERM (selective estrogen receptor modulators). Tissue growth happens thanks to an imbalance of estrogen and testosterone in the body. SERM drugs attempt to correct what is a minor physical condition but a really bad emotional one.

Should SERM drugs not work, surgery becomes a secondary option for what is often times a painful build up of tissue over time.

For some, man boobs are a laughing matter, but for one MLB player it apparently was serious enough to ask for and obtain a waiver for a drug that got Manny Ramirez a suspension back in 2009.

That’s because these types of drugs are often used by steroid users to help them kick start the production of testosterone naturally. Having said that, it is interesting that MLB would allow for such a waiver, unless it was an extreme situation.

It’s especially curious because gynecomastia is a classic sign of steroid use and abuse and MLB has kind of had a major issue or two with performance enhancing drugs.

According to the New York Daily News, this was one of 113 total exemptions that Major League Baseball gave in the 2015 season.

Now…who was said player? That may be the most fun storyline of the offseason.