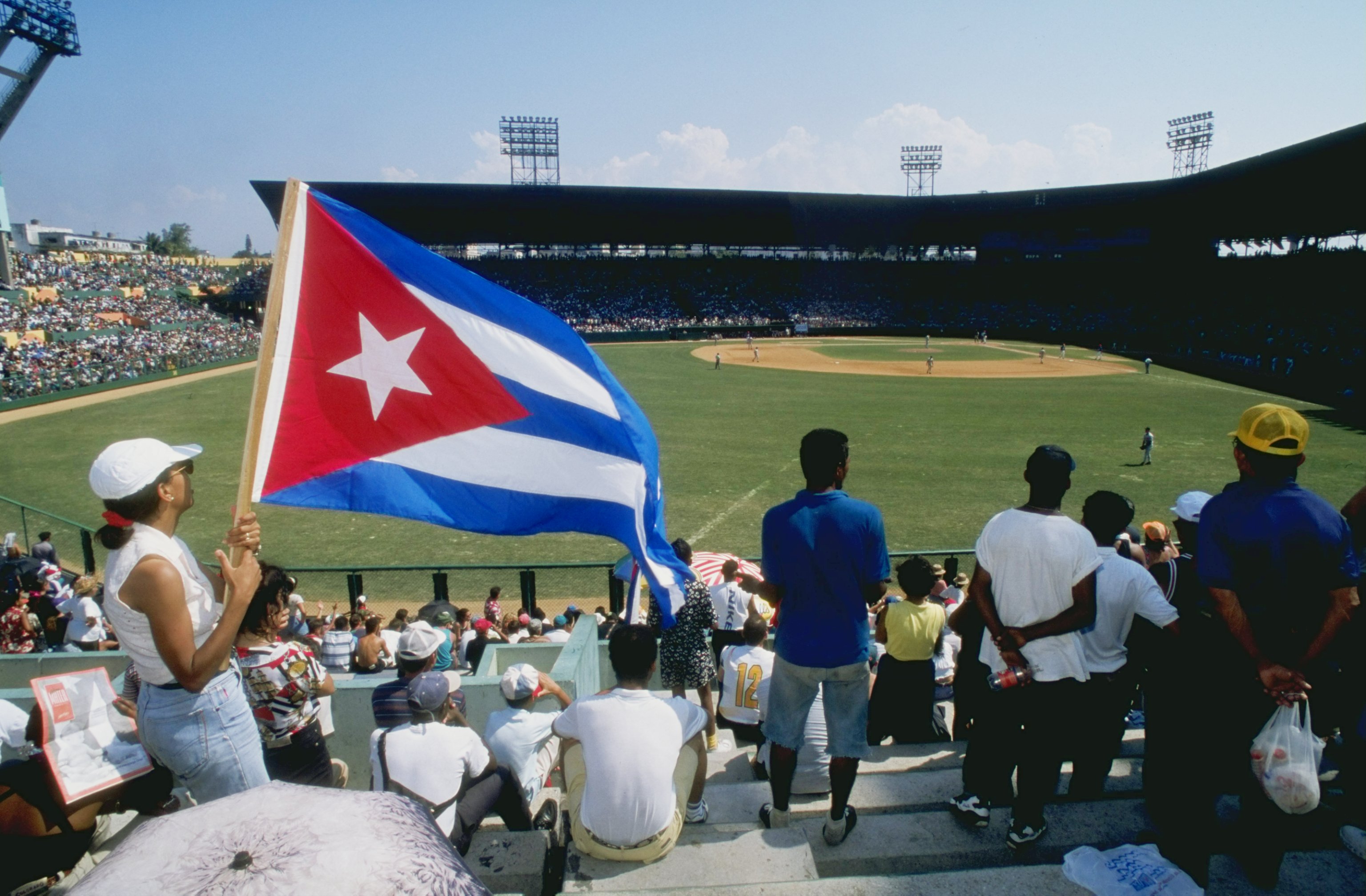 The path for Cuban baseball players to Major League Baseball might soon be made an easier one to travel, according to a report from The New York Times.

The MLB has submitted a proposal to the U.S. treasury department that would allow Cuban ballplayers to sign directly with major league clubs — a massive change in the status quo that extends into U.S.-Cuba relations. As it stands now, Cuban players must either defect and be smuggled into the U.S., or establish residency in a third party country before signing with a club.

This new plan would create a Cuban baseball commission of sorts, made up of local businessmen, Cuban baseball officials and members of its players’ union. Any contract signed by a Cuban player would devote some of the money to this organization. The body would then use that money to support youth baseball, education and the improvement of facilities in the country — essentially functioning like a nonprofit.

A U.S. embargo of Cuba still exists, but this plan would circumvent doing business with the Cuban government directly and potentially work within the terms of the embargo.

However, relations between the two countries have improved in recent years. President Obama will travel to Havana later this month, becoming the first sitting president in 88 years to do so, and he will also take in a baseball game between the Tampa Bay Rays and the Cuban national team while he is there.

Obama, a well-known White Sox fan, apparently has been involved in setting up this new system.

The White House has been in behind-the-scenes talks with Major League Baseball for months on how best to navigate the complex web of legal and regulatory hurdles that govern business between the two countries and to create a new system that would allow American teams to acquire Cuban players directly.

Senior White House officials believe that resolution of the issue would represent an important symbolic moment in the thaw between the two nations, highlighting the potential for Americans and Cubans to bond over a common cultural obsession even as their governments remain divided over politics and policy.

Cuban government officials have not been approached officially and it is unclear where the Cuban government stands on the issue, but the Times reports informal talks have occurred.

The recent influx of Cuban players has changed the face of the MLB. Yoenis Cespedes, Aroldis Chapman, Yasiel Puig, and Jose Abreu are just a few of the Cuban defectors. However, for almost every defection there seems to be a horror story behind it. Puig, Mariners Outfielder Leonys Martin, and Marlins ace Jose Fernandez all faced grueling and terrifying hurdles just to reach American shores. Even Cuban officials acknowledged the need for safer passage to baseball riches and stardom.

“To play in that type of baseball — in the United States — where the majority of the greatest players in the world want to be, you need to give up something big here, your dignity of being Cuban,” Higinio Velez, the president of the Cuban Baseball Federation, said in December. “We hope that, in the future, Cuban players can go anywhere in the world and play, representing their federation, and that there are not intermediaries that take advantage of them.”

It seems the tide is finally turning in Cuban-U.S. relations, and baseball of all things is helping lead the way.