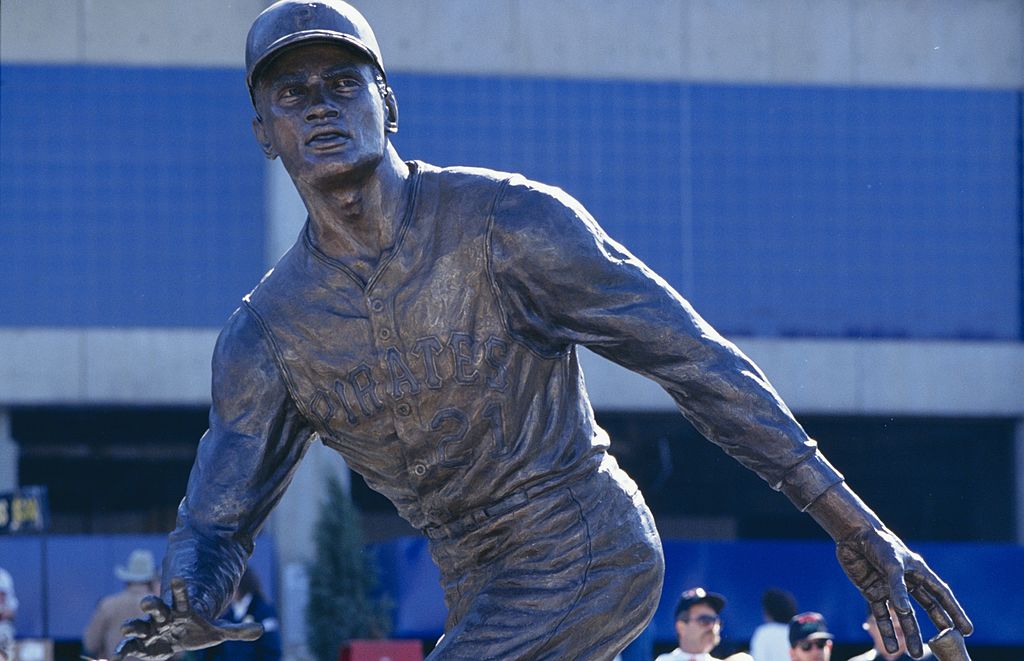 A day after helping to break in a state park in the name of Roberto Clemente, we learn Major League Baseball commissioner Rob Manfred has no plans to retire Clemente’s No. 21 throughout baseball the way Jackie Robinson’s number was once retired.

The conversation about potentially honoring Clemente in the same way MLB recognizes Robinson has been discussed to various degrees in the past, and ESPN baseball writer Buster Olney listed it as one of the nine things he would like to see baseball do to make the game better (which also included shortening games to seven innings). Retiring Clemente’s number may not actually make the game better, but Manfred was asked about it Thursday morning on ESPN’s Mike & Mike radio show.

“Our approach to honoring our greatest players has always been to try to do something that is reflective of their particular accomplishments,” Manfred said in response. “Because Jackie Robinson broke the color barrier, [former MLB commissioner Bud Selig] thought that the right way to do that was to retire his number. With respect to Roberto Clemente, what we’ve done is we have named what we believe to be our most important of postseason awards the Roberto Clemente Award, which honors the individual for a combination of great play on the field and great interaction in their community in terms of community service.”

In 2005, Selig addressed the topic of Clemente’s legacy and why his number is not likely to be retired in the sport. Via New York Daily News;

“Like Robinson, what (Clemente) accomplished and what he represents is far more important than just baseball. I really believe it when I say Jackie Robinson coming to Major League Baseball was the most powerful moment in baseball history,” Selig said in 2005, referring to Robinson breaking the sport’s color barrier in 1947. “I don’t think there was anything even close. That does not diminish what Clemente did and what he meant to people not only in Puerto Rico, but in Latin America.”

“We think that’s what Roberto stood for and thought it was the most appropriate way to honor him,” Manfred said of the award.

One person who would like to see Clemente’s number retired throughout the sport? Alex Rodriguez.

“He paved the way for guys like me and he was one of my heroes,” Rodriguez said at the opening of Roberto Clemente State Park in New York, a new baseball field dedicated for the Harlem RBI program. “He was an incredible player and even better person.”

Clemente’s No. 21 is retired by the Pittsburgh Pirates, the only major league team he ever played for. He hit a lifetime batting average of .317 and hit exactly 3,000 hits before his untimely death in 1972. Clemente won 12 Gold Gloves and was named to 15 all-star teams, with a pair of World Series titles and four batting titles.