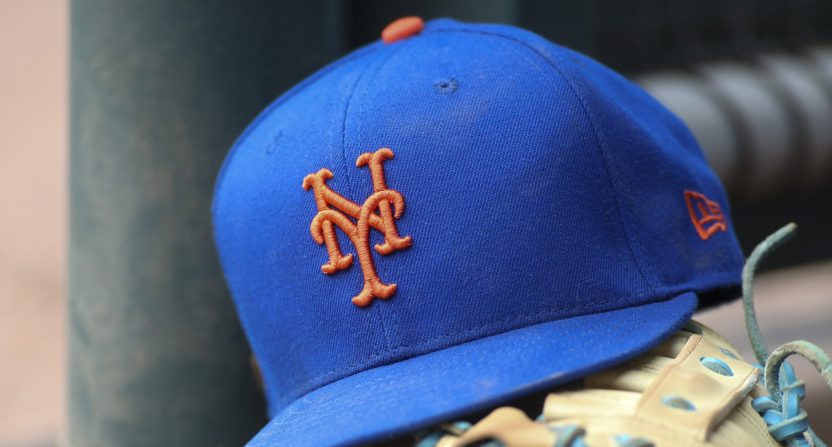 Mike Puma of the New York Post reported Saturday night that Verlander has become of interest to the Mets. The 39-year-old Verlander is a three-time Cy Young Award winner,  (including this year, where he won unanimously) and a nine-time All-Star. He also won the 2011 AL MVP.

Puma wrote, “Verlander is a prominent possibility for the Mets if deGrom departs, and a source said the team is considering the veteran right-hander, who last week won his third American League Cy Young award.”

Verlander has spent his whole career to this point in the AL. He started his career with the Detroit Tigers from 2006-2017. He was incredibly successful in his stint with the Tigers. There, he won the 2011 Cy Young Award and the AL MVP, made the World Series twice, and was indisputably one of the best pitchers in the league.

The Houston Astros later acquired Verlander in the summer of 2017. He then won two World Series championships in 2017 and this past season with the team, and won Cy Young Awards in 2019 and then again this year. He’s set to be a free agent this offseason.

If Verlander signed with the Mets, he’d join former teammate Max Scherzer again in the clubhouse. Scherzer and Verlander both played with the Tigers from 2010-2014.

The Los Angeles Dodgers also have reported interest in Verlander. So the chase for Verlander among the top teams in the NL appears to be on.