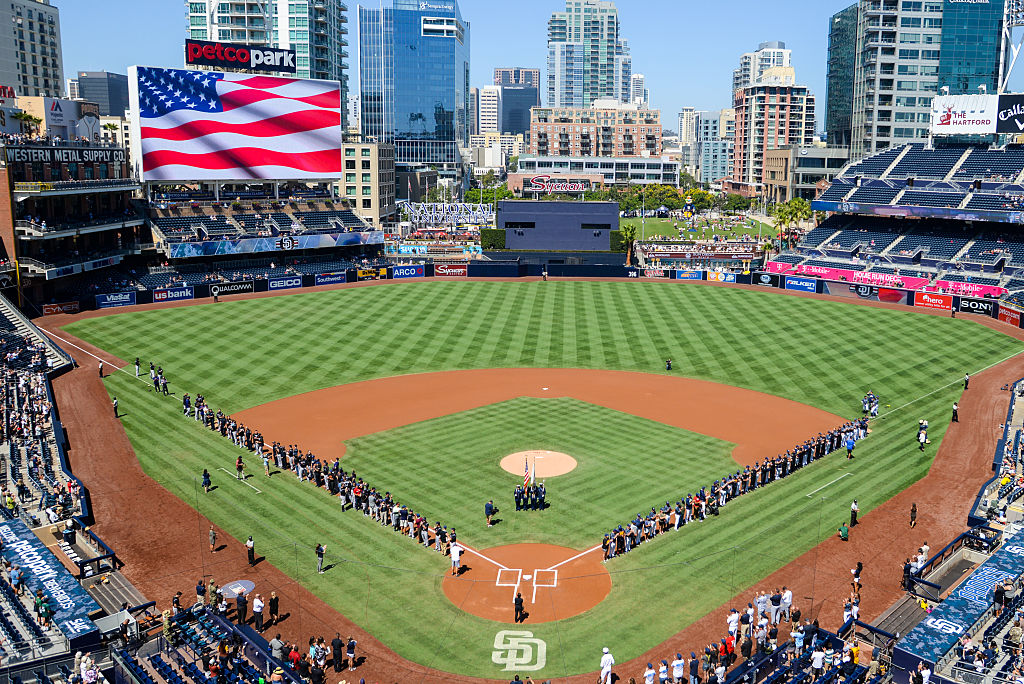 The San Diego Padres are in a bit of hot water with Major League Baseball after being caught with two suspiciously different medical files. According to a report by Buster Olney of ESPN, the Padres would supply one file that was missing key bits of medical information to the MLB database, while another was kept off the database for a more accurate medical record to be used solely by the team.

The purpose of this was to put the Padres in better position for potential trades, but now the Padres may be on the receiving end of a punishment to be named later deal instead.

According to Olney’s report, MLB is nearing the end of an investigation into the Padres organization and medical records. The investigation was fueled by complaints by at least three major league clubs expressing disgust over what they felt to be faulty medical records. The teams reportedly outraged included the Boston Red Sox, Chicago White Sox and Miami Marlins. A fourth team has been unnamed.

It seemed to be a master plan for the Padres, who replaced their long-time athletic trainer (Todd Hutcheson) after 18 years this season with Mark Rogow, a former U.S. Department of Defense worker. A red flag was thrown on the Padres by also having a noticeably smaller number of medical records compared to the league average at the midseason break.

The athletic trainers were told to post the details of any disabled-list-related medical situations on MLB’s central system, but they also were instructed to keep the specifics about preventive treatments only on the Padres’ internal notes. One source defined the distinction in this way: If a player was treated for a sore hamstring or shoulder without being placed on the disabled list, that sort of information was to be kept in-house, for use within the organization only.

According to the two sources with direct knowledge of the meetings, the athletic trainers were told that by splitting the medical files into two categories, the Padres would benefit in trade discussions.

The Padres allegedly continued with this operative despite some Padres staffers voicing concerns over the legitimacy of the medical records. “There would be backlash for this type of filing system,” the ESPN report claimed. Umm, yeah. You think?

Keeping phony records is right in there with one baseball executive hacking another organization for the benefit of trade deals. If baseball as a whole is going to be held in high regard for running things fairly, then what the Padres are accused of doing hurts the image, not just for the Padres, but for the league as a whole.

As a result of Olney’s report, Padres GM A.J. Preller was handed a 30-day, unpaid suspension by MLB for his conduct during the Drew Pomeranz trade with the Boston Red Sox.

The suspension itself isn’t a huge deal, given that the Padres season is just about over and Preller wouldn’t be doing a whole lot over the next 30 days. But still, MLB clearly did not take this situation lightly and wasn’t happy with how things unfolded.