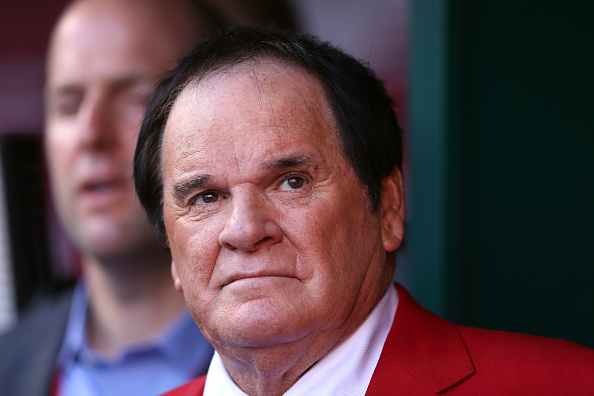 Michael S. Schmidt of the New York Times is reporting that MLB commissioner Rob Manfred has decided not to lift Pete Rose’s permanent ban, which was issued more than 25 years ago.

“..three people familiar with the decision, speaking on condition of anonymity because they did not want to be identified discussing a matter that was supposed to remain confidential, said that Mr. Manfred had made up his mind to keep the ban intact.”

The ruling hasn’t yet been announced, but when it is, Rose, LB’s all-time hit leader, will continue to be kept out of the Baseball Hall of Fame.

Rose met with Manfred back in September to plead his case to be reinstated, but it was deemed unlikely of that happening.

MLB confirmed the meeting, but would not comment. Rose made his case to be reinstated, but sources have told OTL unlikely he will be.

As the Times notes, Rose addressed the situation in an interview with WCPO in Cincinnati and seemed unsure on how Manfred was going to rule.

“You don’t know which way to read anything,” Rose said. “All I knew is, I was truthful to him, and he asked a lot of questions, and I had a lot of answers. We got along good, I thought.”

Rose has been an FS1 MLB analyst since May after appearing as a guest studio analyst earlier in the year.