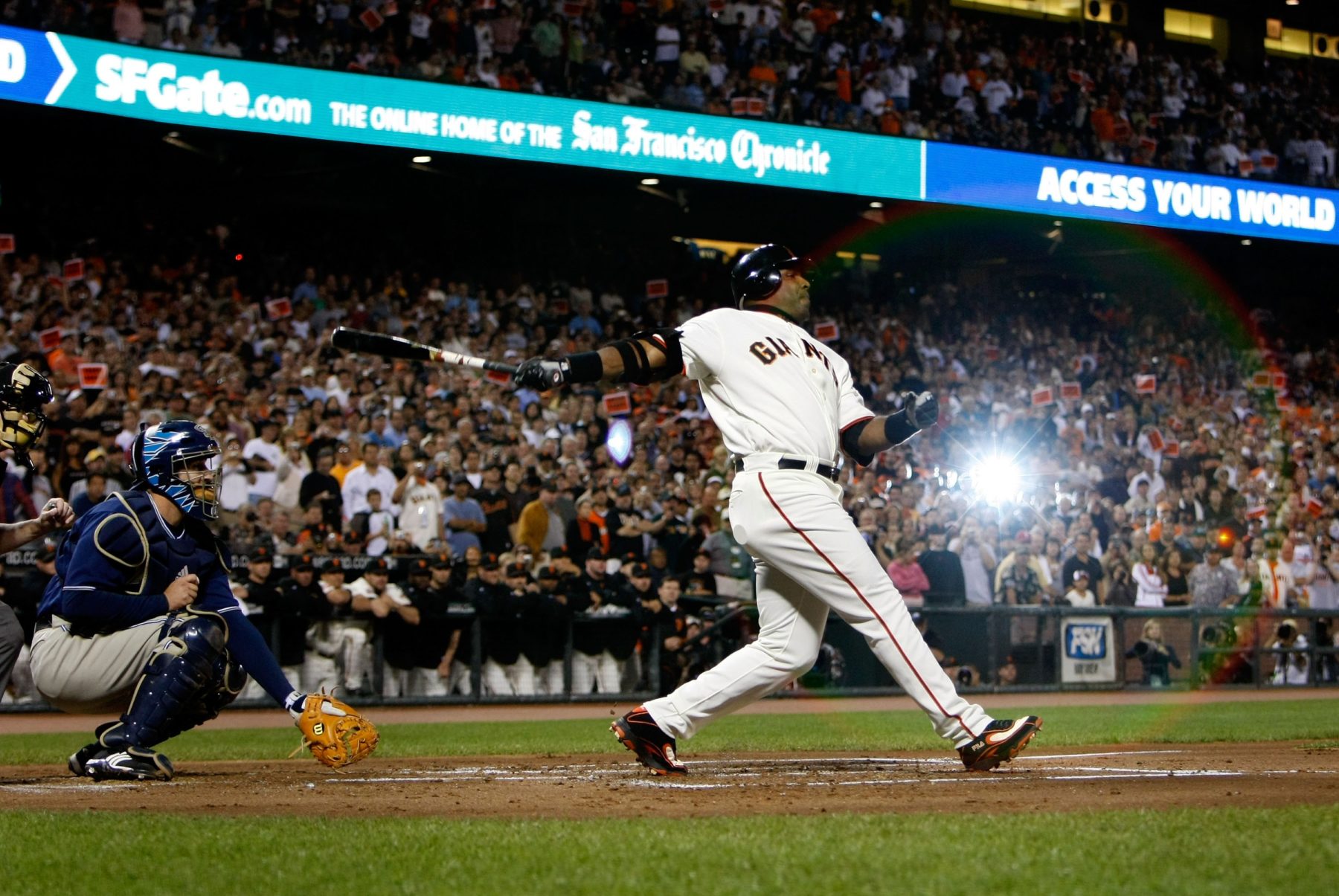 Baseball Hall of Fame season is fully underway, with Alan Trammell and Jack Morris headed to Cooperstown and BBWAA votes trickling out gradually. And as the many Hall debates rage, our writers took on a simple question: If you could unilaterally induct one person into the Hall of Fame, who would it be?

Respondents were allowed to choose anyone — player, manager, coach, executive, broadcaster, whoever — whether or not the person is currently on the ballot or eligible for the Hall.

Here were the answers:

Matt Clapp:  It’s Barry Bonds. Yeah, he was a moron and juiced, and he deserves asterisks next to the numbers later in his career. There’s no denying all this.

But there are a lot of assholes and cheaters in the Hall of Fame, and there were *a lot* of players juicing in this era. Bonds was on another level than all of them. Steroids don’t make you barrel up the one or two good pitches you see to hit per game and lay off the borderline pitches constantly like Bonds did. His plate discipline and pitch recognition were unlike anything we’ve seen (though Joey Votto is certainly pretty great himself).

Maybe the fancy PEDs he was taking greatly helped him with his pitch-tracking, but I have serious doubts anyone else alive — perhaps ever — could’ve shown the unbelievable selectiveness and ability to square up the few mistakes he saw.

And yes, all of this makes it only dumber that Barry decided to use PEDs. He didn’t at all need to. It made him a different player and a record-breaking player, but he was already the best player in the game and a revolutionary athlete.

Ian Casselberry: I’ll preface this by saying I got my wish with Alan Trammell getting into the Hall of Fame on the Modern Era ballot. As a Tigers fan, I’m certainly biased but Tram was the best player I watched growing up as a baseball fan and his numbers compare favorably with other shortstops already in the Hall. So I’m happy he finally received that affirmation.

But my pick here would be Billy Beane. Few general managers have been inducted into Cooperstown, unless they were true innovators like Branch Rickey. Maybe that’s changed in recent years with Pat Gillick and John Schuerholtz getting in. Yet Beane is undoubtedly an innovator for modern baseball. How many GMs had a movie made about them?

Beane changed the way players are evaluated, utilizing previously underappreciated stats and metrics that allow teams in smaller markets and lesser payrolls to compete with their big-money brethren. Those practices are now standard throughout MLB, which has made Beane less special than he used to be. But you only have to look as far back as the 2017 World Series to see the influence he’s had in the game.

Other executives and evaluators have taken those methods even further, combining them with the luxuries that large payrolls afford to build powerhouse teams. Managers are extensions of the front office, utilizing data to determine rosters, lineups, matchups and strategies, rather than previously conventional approaches.

That’s one hell of a legacy to leave on the sport.

Joe Lucia:  I would add Alex Rodriguez. Why? Because if A-Rod, one of the greatest and most disgraced players in the game’s history, is in the Hall of Fame, there’s no excuse for voters not inducting any other player with PED baggage.

I feel like bringing in A-Rod, who probably won’t get elected by the writers during his decade on the ballot, would help answer some of the unanswerable PED questions and eliminate them from our dialogue for good.

Alex Putterman: I was tempted to pick Barry Bonds, arguably the greatest player of all-time, or maybe Mike Mussina, a personal favorite, but I’m instead going a different direction.

There is not a single Hall of Fame exclusion more frustrating than that of labor leader Marvin Miller, who took down the reserve clause and won players the right to free agency. The commissioner Miller defeated again and again, Bowie Kuhn, was inducted a decade ago, while Miller remains on the outside. There’s no explanation, other than the lingering resentment of executives Miller took on.

Although Miller, who died in 2012, said he didn’t want to be inducted posthumously, he doesn’t get a say in the matter. He is one of the most important people in modern baseball history and deserves a plaque in Cooperstown as much as anyone currently on the outside. Alas, Miller has repeatedly fallen short on various committee ballots, most recently this month.