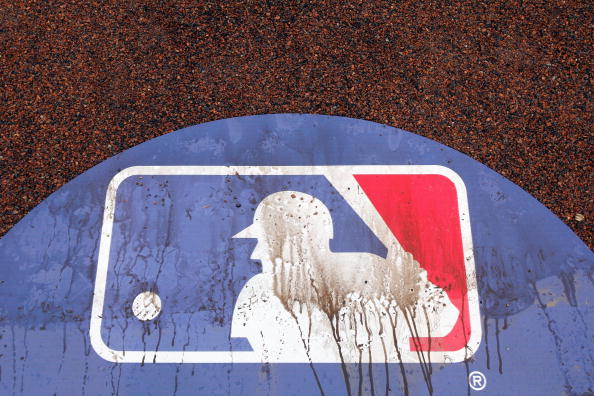 Sanctions against the St. Louis Cardinals for former executive Chris Correa’s illicit hacking into the Houston Astros databases could be handed out as early as this week, according to the Houston Chronicle.

Correa pled guilty to five counts of unauthorized access of a protected computer last January and was sentenced to 46 months in prison back in July. Now, a federal judge is unsealing important court documents that reveal new details into the hack.

The documents reveal that Correa infiltrated the Astros database 48 times, through five different accounts over a period of 2 1/2 years. In particular, he targeted the account of Astros director of decision sciences, Sig Mejdal, who was also a former Cardinals employee. According to documents, Correa “had access to everything that Sig Mejdal … read and wrote.”

However, Correa also attempted to get into the database via coach and player accounts in addition to the executive accounts he infiltrated.

To add even more intrigue to this scandal, the documents also show that the prosecution theorized that Correa was apparently motivated in part by his jealousy of Mejdal and the attention his operation was receiving:

Documents also reflect the degree to which Correa was motivated by jealousy of the attention Mejdal received from Sports Illustrated for the Astros’ data-driven attitudes toward scouting and player development. A June 2014 cover of SI famously pronounced the Astros, then coming off three consecutive 100-plus loss seasons, as “Your 2017 World Series champs.”

“Mejdal was one of Correa’s rivals,” Chu wrote, noting that the two had “heated discussions” when both worked for the Cardinals. “And now, this rival was being praised, even though his team had not yet begun to win.”

It also seems that Correa used this access to help back up his own decisions, almost as a way to check that his answers and analysis was indeed correct:

Prosecutors offered other insights into Correa’s motivations. On April 3, 2013, two months before that year’s amateur draft – the second of three consecutive years in which the Astros had the No. 1 overall pick – Correa accessed the Astros’ list of players they considered drafting, ranked in preferential order, the document shows. He also accessed the scouting observations of Astros amateur scouting director Mike Elias, national cross-checker David Post and regional scout Brian St. Pierre…

“Ultimately, Correa was not intruding to see if the Astros took any information — rather, he was keenly focused on information that coincided with the work he was doing for the Cardinals,” Chu concluded.

Most could probably infer that it was Correa who leaked the email exchanges to Deadspin.com back in June 2014, and the prosecution maintained a deeply held belief that Correa was indeed the culprit:

Chu also disclosed in the sentencing report his belief that “it must have been Correa” who leaked confidential Astros information to Deadspin.com concerning 10 months of Astros confidential trade discussions after also posting details to Anonabin.com and Pastebin.com, two bulletin boards that allow anonymous posting of data.

As a result of the Deadspin leak, the prosecutor wrote, “general managers through Major League Baseball were forced to awkwardly reassure their players. … Ultimately, the Astros were forced to issue private apologies to every team in the league. It was a humiliating episode for the Astros.”

It was surely an ugly episode for the Astros, but now that ugliness has blown back on Correa and by extension, the Cardinals organization, who will surely face punishment from the MLB for their involvement in this scandal.