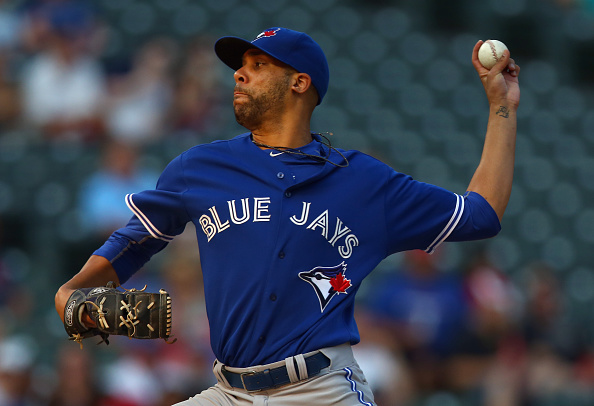 These aren’t your father’s Red Sox and just because they finished in last place for two straight years doesn’t mean they are resigning to a long-term rebuild. Boston has already been active this offseason and dropped the hammer (and its wallets) on Tuesday, signing David Price to a seven-year, $217 million deal.

The contract breaks down as follows:

#Redox willingness to do a deal with no deferred $$ was a key to locking up Price so quickly.

Price was the both the biggest pitcher on the market and the biggest player overall, so a deal of this magnitude was expected, even if it wasn’t the Red Sox who were predicted to sign him. In doing so, Price has signed the eighth-largest contract in total value in baseball history, surpassing Clayton Kershaw’s seven-year, $215 million extension with the Dodgers, which made him the highest-paid pitcher ever.

While initial rumors had Price going to the Cubs or Blue Jays, Peter Gammons reported last Friday that the Red Sox were the most likely landing place as Dave Dombrowski was willing to go “$30M-$40M above anyone else,” according to an NL GM. This is the second time Dombrowski has acquired Price, the first being in 2014 when he traded for the left-hander to join the Tigers.

Price is a five-time All-Star, Cy Young Award winner and two-time AL ERA champion, and will fit directly in front of the Boston rotation ahead of Clay Buchholz and Rick Porcello. Among the problems the Red Sox had last season was severe inconsistency in the rotation and Price should solve that, at least for a year or two.

This is early to sign a player of this magnitude and it could be because the Red Sox were willing to go that extra $30 million that they were able to get it done before the winter meetings started. If there is a drawback to this deal, it is the same as all mega-deals. Price will be 30 next season and it is very possible that the Red Sox could regret this when he is 35 and still owed much of that $217 million.