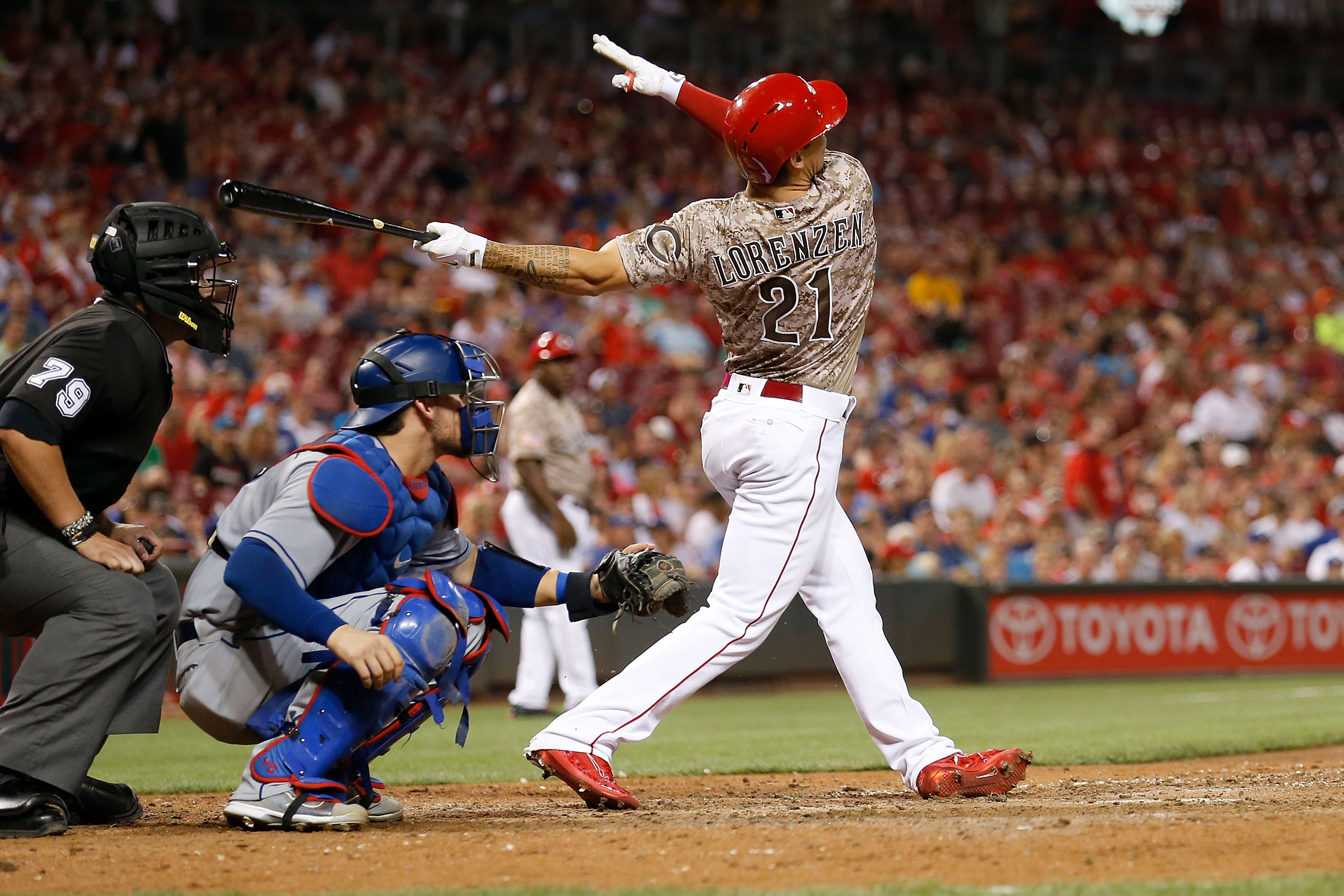 It has been a tough week for Cincinnati Reds’ reliever Michael Lorenzen, whose father died earlier this week.

Making his return from the bereavement list, Lorenzen put on a performance that drew a smile and some tears from the young pitcher in the most memorable play of his career. With two runners on base and one out, the Cincinnati pitcher drilled a three-run homer in the seventh inning against the Los Angeles Dodgers on Friday. The homer was Lorenzen’s first long ball in his 45 appearances at the plate and became one of the most significant plays in his short MLB career.

What an incredible moment for @Lorenzen55.

In addition, Lorenzen also pitched a scoreless eighth inning en route to a 9-2 victory over the Dodgers. During his three-run homer, Lorenzen could not help but be overcome by some of his emotions as he rounded third base, and he even earned a curtain call from the Cincinnati fans on hand. The young pitcher said it was a feeling unlike any other he’s ever experienced before.

“It was something that I look and just praise God for. It was something special, not only for me, but for my family. Everyone that’s been supporting us, I just want to say thank you for the prayers and just the support. It’s really helped out a lot, just people reaching out. It’s humbled me, this whole situation. Everything that happened tonight, I don’t think I will ever feel that way again.”

Such a powerful and inspirational moment for Lorenzen, who will no doubt remember this for years to come.