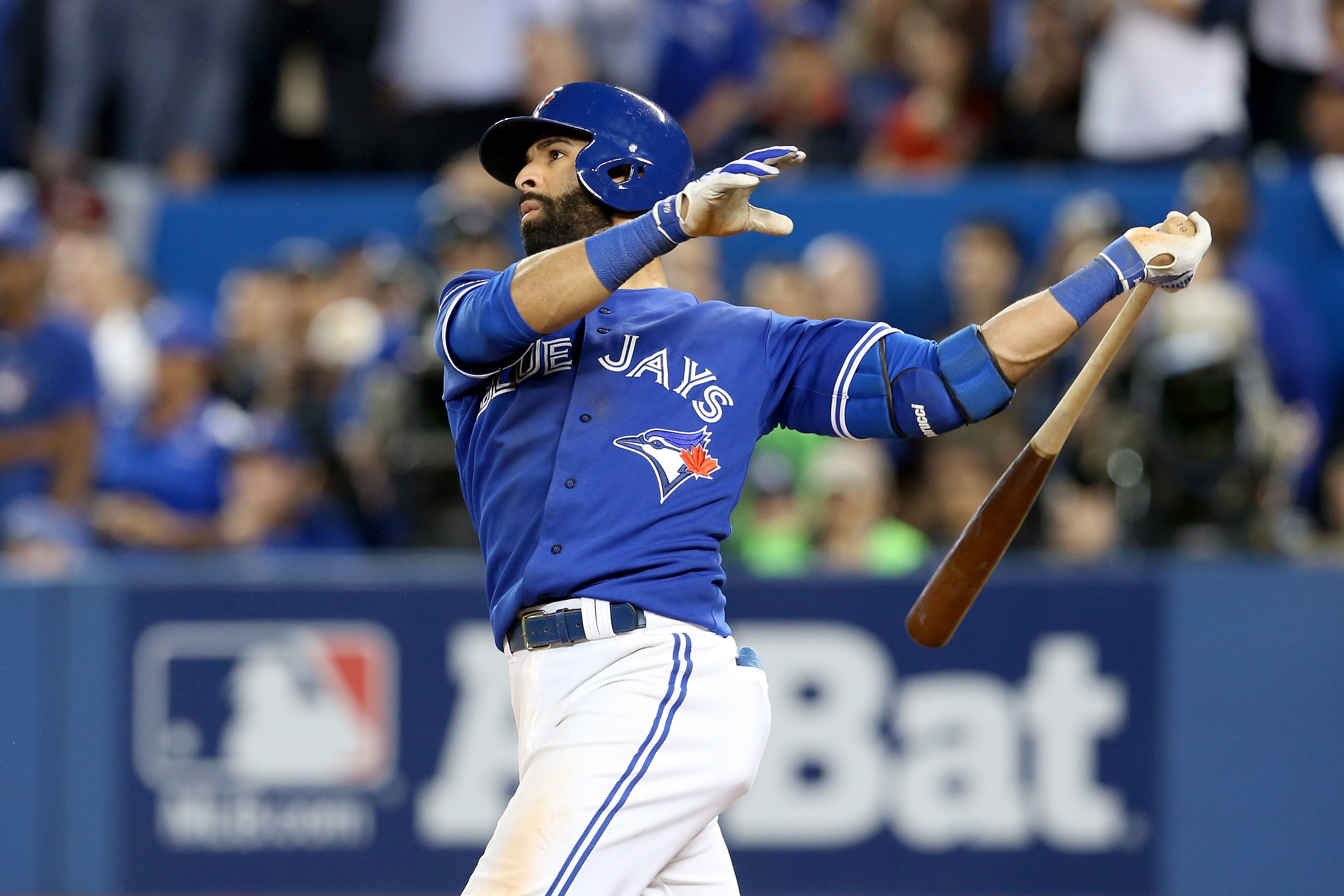 The Washington Nationals are apparently hoping to add some pop to their lineup before this upcoming trade deadline. Barry Svrluga at the Washington Post reported that Washington has made preliminary inquires into Blue Jays outfielder Jose Bautista.

Ok, this one is crazy and seems unlikely, but: person with knowledge says Nats have inquired about Toronto OF Jose Bautista. He is 10-5.

It is rare to see one contending team approach another about trading for one of their cornerstone players at the deadline, but a Bautista deal is not as far-fetched as it initially sounds. Bautista is 35 and will be a free agent at year’s end. If Toronto is looking to move on from the outfielder after 2016 anyway, there is a chance the Nationals could pry him away a few months early.

Bautista has struggled this season, which might add to the Blue Jays’ willingness to part with their star. He is slashing just .227/.361/.446 and has only hit 12 home runs this season, which is on pace for his lowest total in that category since 2009.

Injuries also remain a concern for the veteran. He’s only played in 67 games this season, and just got activated off the disabled list following a month-long bout with turf toe. The Nationals play in the NL, which means they won’t be able to hide him in the designated hitter slot either. If they want his bat in the lineup, he will have to take the field. Bautista could conceivably take over at first base for the struggling Ryan Zimmerman, and he does have limited experience there, but if Washington wants him in the outfield that almost assuredly means moving Bryce Harper from right into center.

However, the biggest hurdle to a deal is what Svrluga mentioned at the end of his tweet. Bautista owns 10-and-5 rights in Toronto, meaning he can block any trade the Blue Jays pull together. If he would rather stay up north, there is not much either side can do about it. Still, the Nationals are a safer bet to make the postseason than Toronto, and if Bautista is desperate for a World Series ring switching teams might make more sense.

He may be struggling, but if Bautista heats up, he could be a massive asset to any team come October.