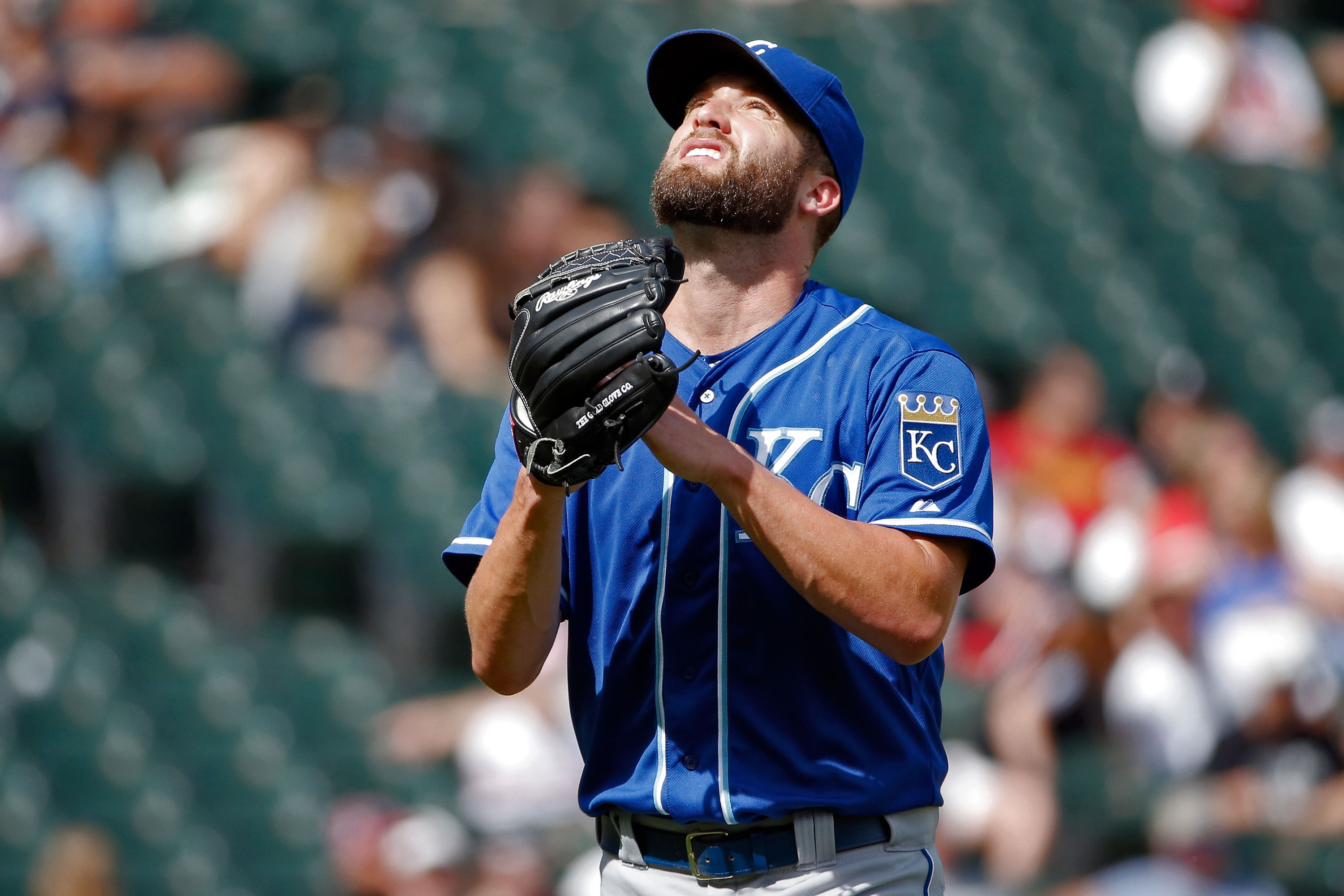 The untimely and tragic death of Royals pitcher Yordano Ventura last week sent shockwaves through the baseball world and beyond. At just 25 years old, the sport had lost yet another one of its budding stars well before his time.

Ventura was a beloved member of the Kansas City Royals, adored by fans and teammates. Following the news of his death, fans flocked to the Royals home field, Kauffman Stadium, to pay their respects. Royals players Christian Colon and Danny Duffy also made the trip and even made time to comfort some of the fans who were present.

It turns out Duffy was not done there. A chance interaction on eBay led to the discovery that he is putting together a special gift for Ventura’s mother.

Twitter user Brady Sisk (who has now made his account, @theWook33, private) tweeted Saturday that his friend had sold a Ventura bobblehead and noticed the buyer was Duffy and the address was Kaufman Stadium. He offered to send the bobblehead for free, but Duffy sent this message:

Duffy and Ventura both joined the Royals at roughly the same time and came up through the minor leagues on similar paths. They were in rookie ball together in 2010, and although Duffy made his major league debut in 2011, the pair both spent time at Double-A and Triple-A in the 2013 season before becoming big-league teammates for good by 2014. They were both key cogs on the Royals World Series teams, first as runners-up in 2014 and finally as champions in 2015.

This won’t bring Ventura back, but it will certainly help keep his spirit alive for the woman that misses him the most. It’s an admirable gesture from Duffy.