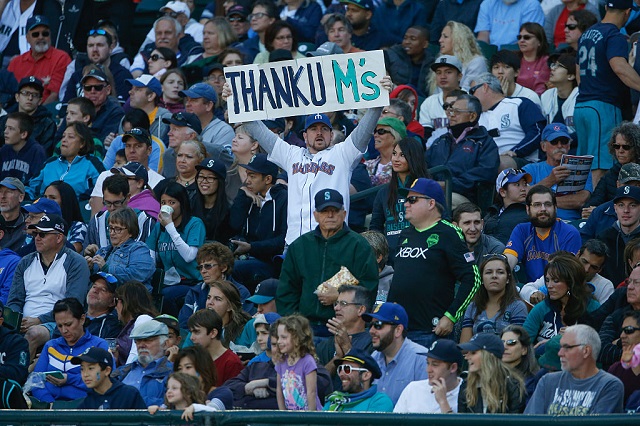 The Seattle Mariners have hired Amanda Hopkins as a full-time amateur scout. She is the first full-time female scout in the majors in 60 years.

Hopkins has been in Seattle’s front office since last season and interned with the team during the past three summers. The Mariners thought enough of her work to send her to the Major League scouting development program in Arizona, where she earned top ratings and reviews. Hopkins will take over as the team’s Four Corners scout, responsible for seeking out amateur players in the southwest and western regions of the U.S., specifically Arizona, Colorado, New Mexico and Utah.

The #Mariners have hired Amanda Hopkins, the daughter of former #Athletics scout Ron Hopkins, as a fulltime amateur scout

The Seattle native has an excellent baseball background, as she has been around the game her entire life.

Hopkins played softball at Central Washington University. Her father Ron was a long time scout himself, spending eight seasons as a national cross checker for the Oakland Athletics, before joining the Texas Rangers as Scouting Director from 2003–09. And her brother Ross has also spent several seasons in the minor leagues.

“I’ve actually been to a couple games with her where we started talking about players,” Mariners scouting director Tom McNamara told MLB.com’s Greg Johns. “And I was sitting there thinking, ‘Man, she has a really good feel and breaks down a player like a veteran scout.’ The more I spent time with her, the more I kept saying, ‘Maybe pushing her into the office isn’t a good idea. She really wants to scout.’

The Mariners’ hiring of Hopkins appears to be yet another advancement in the sports world for women in 2015.

In the NBA, Lauren Holtkamp became the third female NBA referee. Becky Hammon perhaps made the greatest stride of all, becoming the first female head coach in the NBA Summer League. Hammon was already the first female full-time assistant coach in NBA history with the Spurs last season.

It’s great to see women getting their chances at jobs that they are more than capable of doing. For too long, women that were qualified never even got consideration. Being hired for these positions has definitely helped pave the way for those that will come after them, and they should be viewed forever as trailblazers.