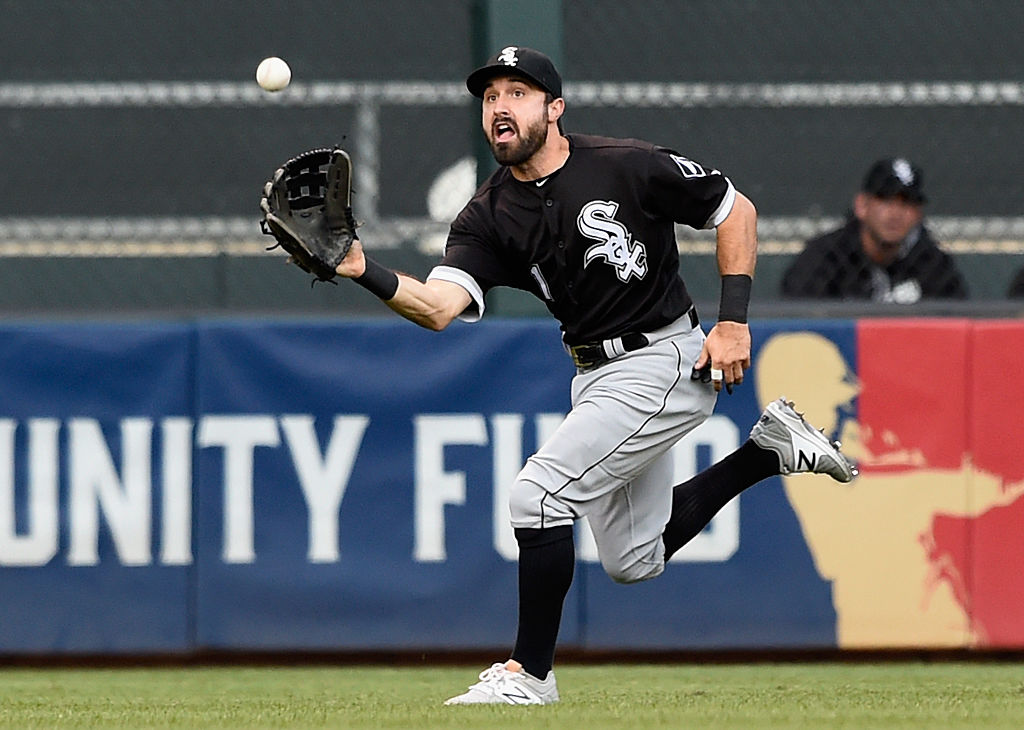 The Washington Nationals have landed a much-coveted star center fielder, but paid a steep cost of elite prospects to bring him to DC.

Let’s start with the Nationals’ side of the trade.

Washington was rumored to be looking to upgrade their outfield at the Winter Meetings. Pittsburgh center fielder Andrew McCutchen seemed like a logical fit with the club expressing interest, but the Nationals reportedly scoffed at an asking price of Victor Robles and Giolito. The Nationals instead went with a young, more affordable and controllable option in Eaton.

In 2016, the 28-year-old hit .284/.362/.428 with 14 home runs and 14 stolen bases. Defensively, he’s a Gold Glove candidate at his position. He recorded a career-best 22 defensive runs saved and had 18 outfield assists in 2016. Eaton’s under control for five more seasons at a total of just $38.4 million. As Ken Rosenthal of Fox Sports notes, acquiring a true center fielder allows the Nationals to move Trea Turner back into the infield and pushes Danny Espinosa to the bench. Although starting Eaton at center is risky, as his value defensively ranks significantly higher when he’s in right.

You can’t get above average talent without giving it up, and the Nationals paid a lofty price for Eaton. Going to the White Sox is a trio of high-grade prospects.

The prime piece of the deal is Giolito. The 6’6″ right-hander is widely regarded as one of the best prospects in the game, ranking third in MLB.com’s overall rankings. The 2012 first-rounder features a fastball which can reach triple digits, and above average secondary stuff. In 2016, split between three levels, Giolito went 6-5 with a 2.97 ERA in 22 starts, striking out a total of 123 hitters in 129 2/3 innings.. He made six appearances with the Nationals in 2016. The 22-year-old is MLB ready.

Lopez is another flame-thrower coming from the Nationals. Like Giolito, he’s got a triple-digit fastball and plus breaking stuff. The 22-year-old also ranked among MLB’s top 100 prospects in 2016. After striking out 126 hitters in 109 1/3 innings in the minors split between AA and AAA, Lopez made his MLB debut this season, going 5-3 with a 4.91 ERA and 42 strikeouts in 44 innings. The Dominican may end up in the bullpen long-term because of his short stature, but hasn’t been shifted out of a starting role yet.

If two top prospects weren’t enough, Dunning is icing on the cake. Drafted this season as the 29th selection in the first-round, the 21-year-old showed promise in a handful of starts in Washington’s farm system. The 6’3″ right-hander has a mid-90’s fastball with solid movement. In eight starts split between Rookie ball and low-A, Dunning went 3-2 with a 2.02 ERA. As a college arm, he could move quickly through the minors and make an impact in the majors quicker than expected.

Prospects aren’t guaranteed to be stars, but it’s incredibly impressive general manager Rick Hahn scored Yoan Moncada, Michael Kopech, Luis Alexander Basabe, and Victor Diaz for Chris Sale, and the next day, got a comparable deal with Giolito, Lopez, and Dunning for Eaton. Add-in 2016 first-round picks Carson Fulmer, Zach Collins, and Zack Burdi, and Chicago’s farm system has grown exponentially over the past six months. That’s without even mentioning Carlos Rodon, another hard-thrower with frontline potential who’s already thrown more than 300 innings in the majors.

Eaton is a valuable player who will help the Nationals compete for the World Series in 2017 and beyond. But the cost of Giolito, Lopez, and Dunning is a hefty price. Short-term, it helps the Nationals, but long-term, the trade might benefit the White Sox just as much, if not more, than yesterday’s Sale trade. If there was an offseason ‘GM of the Year award,’ Hahn would have it in the bag. The White Sox are doing their rebuild right – finally.