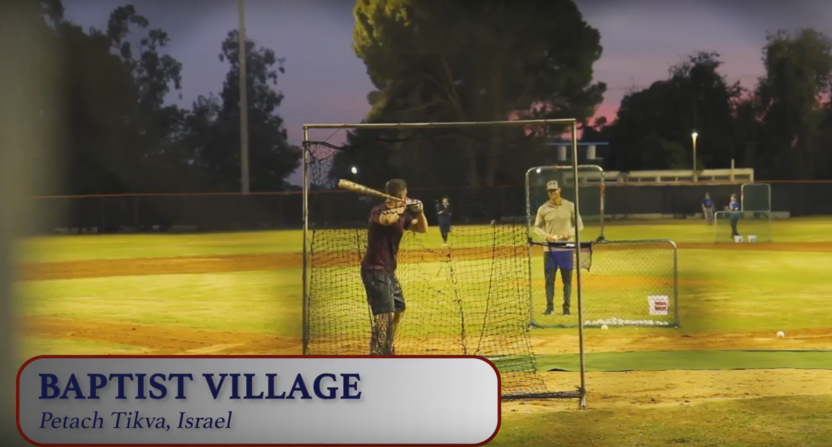 If the main purpose of the World Baseball Classic is to grow the game on an international level, then the plan seems to be working. Following a surprising run to the second round of the 2017 World Baseball Classic, there is now a growing amount of support to build the first regulation baseball stadium in Israel.

A GoFundMe campaign to construct a legitimate professional baseball stadium in the city of Beit Shemesh is seeking $850,000 in donations to help promote the continued growth of the sport in Israel. The best part is the land for the project has already been donated by the city, so the campaign just needs to raise funds to help with construction.

In addition to the regulation-size stadium, two smaller fields for younger players are designed, along with batting cages, lights and stands for fans to come watch.

The campaign has raised more than $11,000 as of this writing, and the hope is that the recent success in the World Baseball Classic will provide a spark for more momentum for the project moving forward. It has already received the endorsement of the Jewish National Fund’s Project Baseball.

Israel went on to score a fourth straight win with a 4-1 victory over Cuba before taking some lumps in blowout losses to the Netherlands and Japan to be sent home from the tournament.