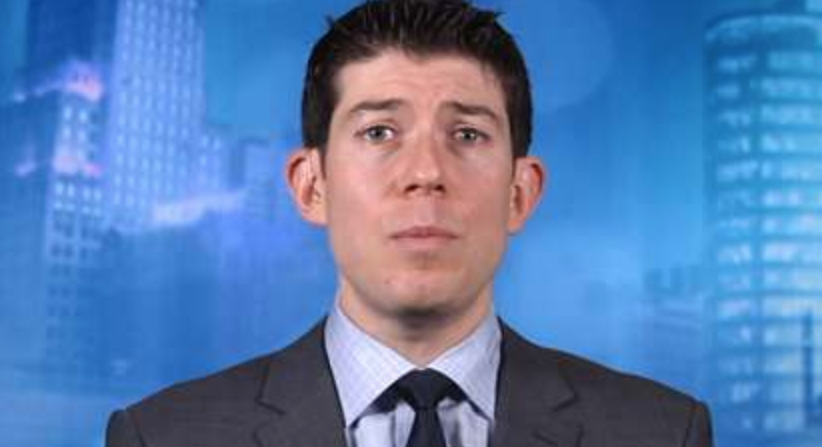 Shortly after the 2018 Baseball Hall of Fame ballot released, Hall of Famer (and former ESPN analyst) Joe Morgan wrote a letter to Baseball Writers Association of America voters in which he asked them not to support eligible players who have been linked with PED use.

That letter has prompted one prominent national baseball writer, Yahoo Sports’ Jeff Passan, to decide that he will no longer submit a vote for the Hall of Fame.

Joe Morgan’s letter convinced me of just one thing: As the Hall of Fame tries to warp the vote, it’s time for me to give up my ballot. Column: https://t.co/iNVQuaH4sM pic.twitter.com/T40S6ku0IP

Morgan’s plea stoked plenty of debate among baseball fans, commentators and Hall of Fame voters. Some share Morgan’s belief that players who have been linked to steroid use during their careers were cheaters who should not be considered for baseball’s highest honor. Others feel that PED use was so prevalent during the “steroid era” (generally considered from 1994 to 2005) that it’s impossible to know who was taking such substances and who wasn’t, so particular players shouldn’t be singled out.

Considering that support for Barry Bonds and Roger Clemens — two players with Hall of Fame resumes tainted by PED association — continues to grow each ballot (each received approximately 54 percent of the vote last year), the Baseball Hall of Fame apparently felt that something had to be said before ballots for the 2018 class were submitted.

This is the first time the Hall — or Hall of Famers specifically — has made its voice heard on the subject. The @baseballhall is now on the record.

But didn’t Joe Morgan write the letter to BBWAA voters, not the Baseball Hall of Fame itself? Well, there’s the rub. As many writers, such as MLB.com’s Joe Posnanski, noticed, Morgan sent the letter from the Hall of Fame’s email address. That effectively makes Morgan’s letter an official statement from the institution. Using Morgan as a spokesperson to lend supposed credibility to a stance against PED users is the gesture that pushed Passan to his decision.

It was funny, after all these years of waiting for the Hall to stake out officially a position it so obviously believed, to see it arrive in an email, cloaked in the signature of Joe Morgan, as if his imprimatur would imbue something so vacuous with a little gravitas. Instead, it felt desperate. The Hall sees the rising tide of support for steroid users among writers who increasingly believe that denying entry to the best players of an era would amount to whitewashing history. This does not dovetail with the image it cares to project.

As Passan points out in his column, asking voters to leave PED users off their ballots is to ignore the history of baseball. And above all, the Hall of Fame is a museum which is supposed to chronicle the sport. That history includes plenty of players who used performance-enhancing substances that weren’t steroids, such as amphetamines.

To link steroid use to a flaw of character or lack of judgment is also overlooking the sordid history of many players enshrined in Cooperstown. Furthermore, asking voters to ignore the contribution that alleged PED users made during their careers continues a pattern by the Hall of Fame to refuse transparency in the voting process. For instance, the Hall won’t allow all BBWAA ballots to be made public. And it refuses to let the ballot be expanded to include 15 players instead of 10.

The Baseball Hall of Fame was never supposed to be a gatekeeper, deciding who should and shouldn’t be a celebrated part of the sport’s history. Telling voters to ignore virtually an entire era is contrary to properly chronicling the game. Passan no longer wants to be a part of that “charade,” as he puts it. Will other baseball writers with Hall of Fame ballots follow his lead?