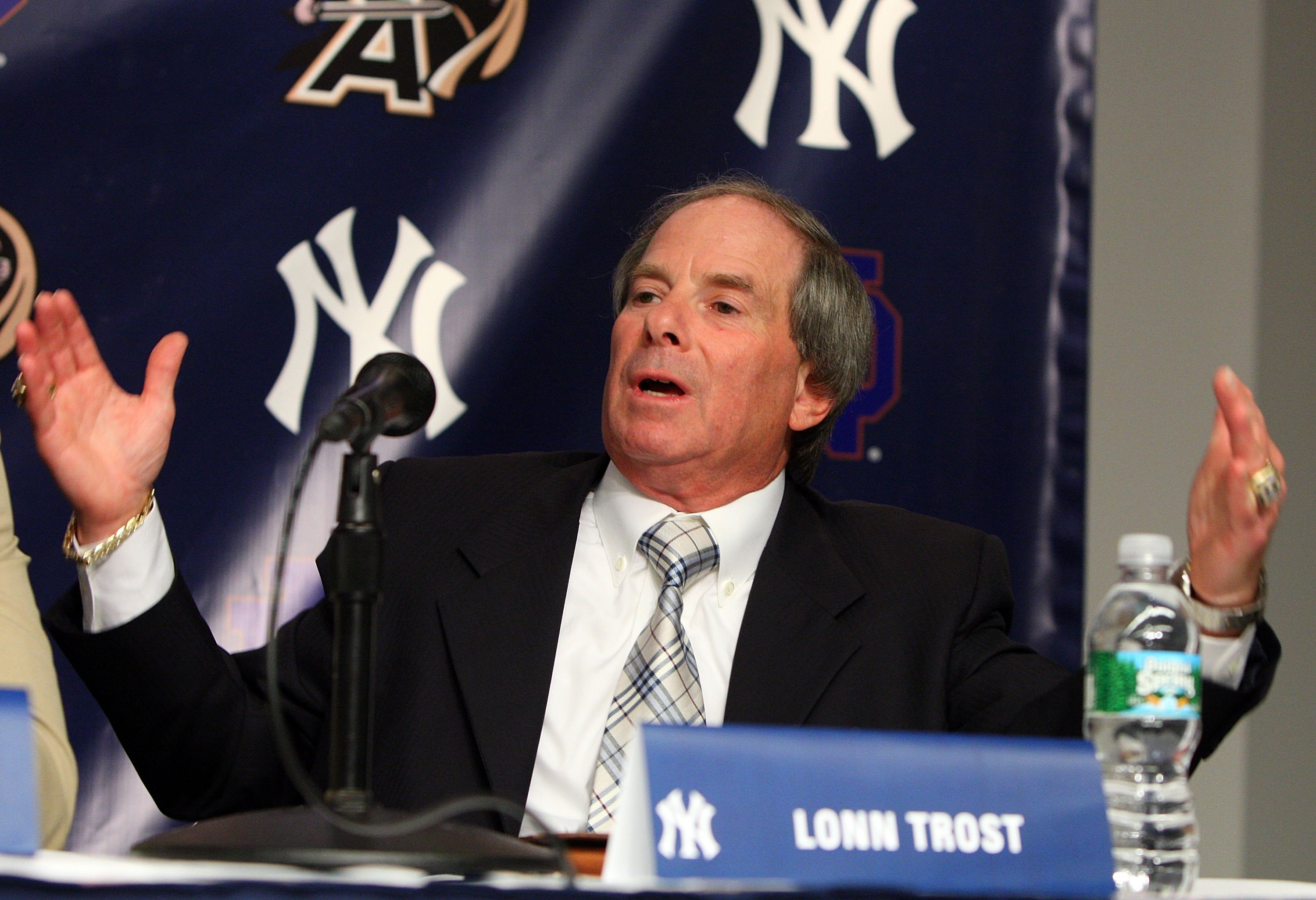 Wednesday, the New York Yankees announced that they will no longer accept print-at-home tickets and will only accept tickets purchased and displayed via smartphone or as a physical stock ticket.

Their stated motive is to “further combat fraud and counterfeiting of tickets associated with print-at-home paper tickets (PDFs)”, which is an issue that does affect sporting event ticket sales, but that’s not the real reason. The real reason is because they have a strong relationship with Ticketmaster and an extreme dislike of Stubhub, whom supplies it’s customers with…wait for it…print-at-home tickets.

Yankees chief operating officer Lonn Trost stopped by WFAN Thursday morning to try to explain how Yankee fans will still be able to use Stubhub (which Stubhub says isn’t true) and to try to drive home the idea that this is about fraud and not about ensuring they and their ticketing partner make more money.

That plan make have backfired thanks to a quote Trost gave that simultaneously proved the real reason behind the change and also sounded like the most obnoxious, elitist thing a front-office executive could say.

“The problem below market at a certain point is that if you buy a ticket in a very premium location and pay a substantial amount of money. It’s not that we don’t want that fan to sell it, but that fan is sitting there having paid a substantial amount of money for a ticket and [another] fan picks it up for a buck-and-a-half and sits there, and it’s frustrating to the purchaser of the full amount. And quite frankly, the fan may be someone who has never sat in a premium location. So that’s a frustration to our existing fan base.”

First of all, that doesn’t make any sense that the person who sold the game ticket would be frustrated. They’re literally the ones who decided to sell the ticket. Getting a buck-and-a-half for it is better than the zero-and-a-half they were going to get otherwise.

Second, what exactly do those last two sentences mean? Is Trost trying to say that there’s a certain class of Yankee fan who deserves to sit in those seats and for some gross middle-income ragamuffin to besmirch those hallowed seats is an insult not only to the “existing fan base” but also the Yankees themselves? Clearly he’s never been to the bleacher section.

Trost might as well have been wearing a monocle and a top hat, lighting his cigar with a burning $100 bill while he said that.

To be fair, though, it was nice of Trost to take time away from plotting to kill James Bond to chat with reporters. https://t.co/plJ0Ds6h3E

One thing Lonn Trost is saying: the Yankees don’t want people who pay full price for premium seats to realize how much they’re overpaying.

I am floored that the Yankees of all teams appear to be completely out of touch with real people. https://t.co/4G4dvN7uSQ

It might be naive to think that most pro sports executives don’t think somewhat along the same lines but it’s just shocking to hear one so tone-deaf to his own comments that he doesn’t even realize what he’s saying out loud.

One positive to come out of this. If the Yankees were trying to cement their place atop the most hated Major League Baseball franchises by everyone else, Trost did an A+ job. Top that, Red Sox. (No, seriously, don’t.)