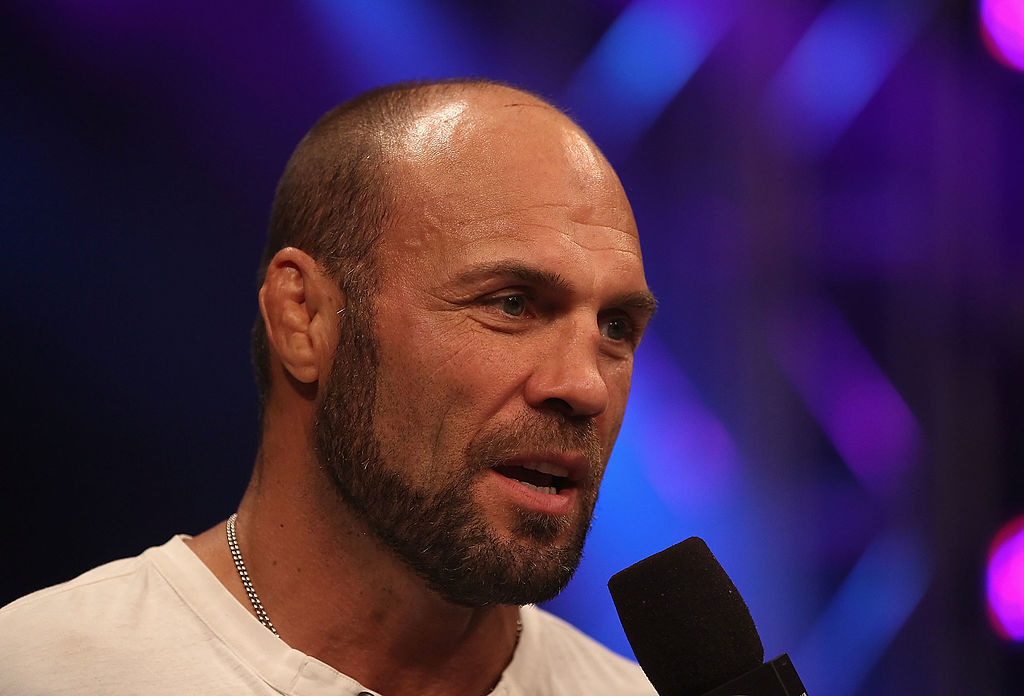 Mixed-martial arts legend Randy Couture is one of the many people who have clashed with UFC president Dana White over the years, and he thinks White shouldn’t still be involved with the company. Couture was quite frank with his comments this week about how he doesn’t think White is good for the promotion or the sport.

Couture stopped by The Rich Eisen Show on Audience to chat with substitute host Mike Hill Wednesday, and he had some particularly interesting things to say about his relationship with White and his views on him:

Hill asks Couture what his current relationship is with the UFC, and Couture says “I don’t have one. I’ve been exiled, I’ve been persona non grata, mostly because Dana doesn’t really care for me.” Hill then asks “What happened between you two?” and Couture says “I think it boils down to control. I was never one of those guys that would just sign it over and let them control it. We butted heads a lot with contracts, and when I signed the TV deal with Spike TV to do both scripted and unscripted television, he kind of went off the reservation and exiled me and banned me at that time.”

Couture goes on to say he hasn’t been to a UFC fight in four years, and that he empathizes with Conor McGregor’s complaints about the UFC’s desire to control its fighters.

“Absolutely, that’s another indication of what’s going on with that promotion and how the fighters are treated, and I think that’s another reason why the Ali Act that boxers enjoy now needs to be expanded to include MMA,” he said. “Some of the power that the promoters have over fighters and some of the abuses that are going on, boxing dealt with a long time ago.”

Hill asked if it was a smart move for the UFC’s new owners (WME-IMG) to keep White around, and Couture said it wasn’t.

“I question that,” he said. “I think if the promotion has any issue, it’s an image issue, and that starts with the president, with him.”

However, he said he also understands why WME-IMG doesn’t want to do anything that might harm its golden goose.

“They also have a huge money machine that’s working,” he said. “If I was one of the guys that spent 4 billion dollars to buy this thing, I’m probably not going to change too much and hope it just keeps printing out cash the way it’s been printing out cash. So I kind of get that on the business side.”

The Rich Eisen Show airs weekdays from noon to 3 p.m. Eastern on Audience,  channel 239 on DirecTV and channel 1114 on AT&T U-verse.