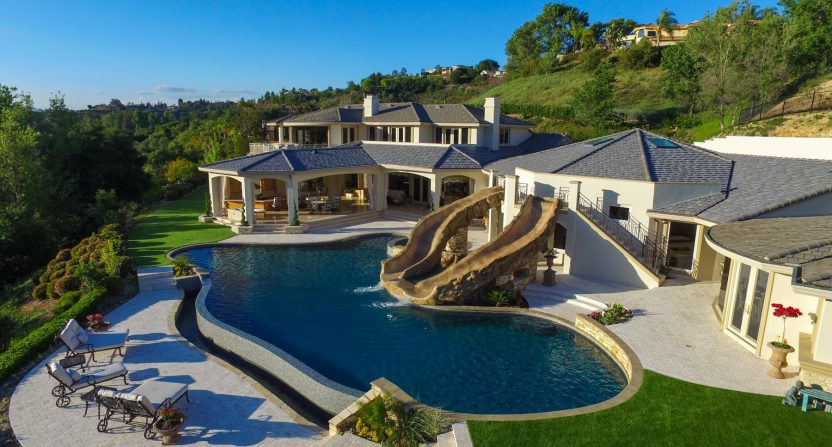 Los Angeles Lakers superstar Anthony Davis can become an unrestricted free agent after this NBA season, and a decision he just made for his personal life will only increase the questions about where he’ll play next season.

Davis has put his Westlake Village, CA mansion on the market, with an asking price of $7.995 million. That’s an eye-opening price, but it makes sense when you get the details of the property and see photos.

The five-bedroom home is listed at 15,815 square feet and sits on 2.33 acres. It features a $1 million infinity-edge swimming pool that has dual water slides, a baja deck, and a spa, according to The Los Angeles Times. There’s also an indoor basketball court, and a home movie theater.

Here are some photos of the mansion, followed by the full description of the listing from Jordan Cohen Luxury Real Estate: 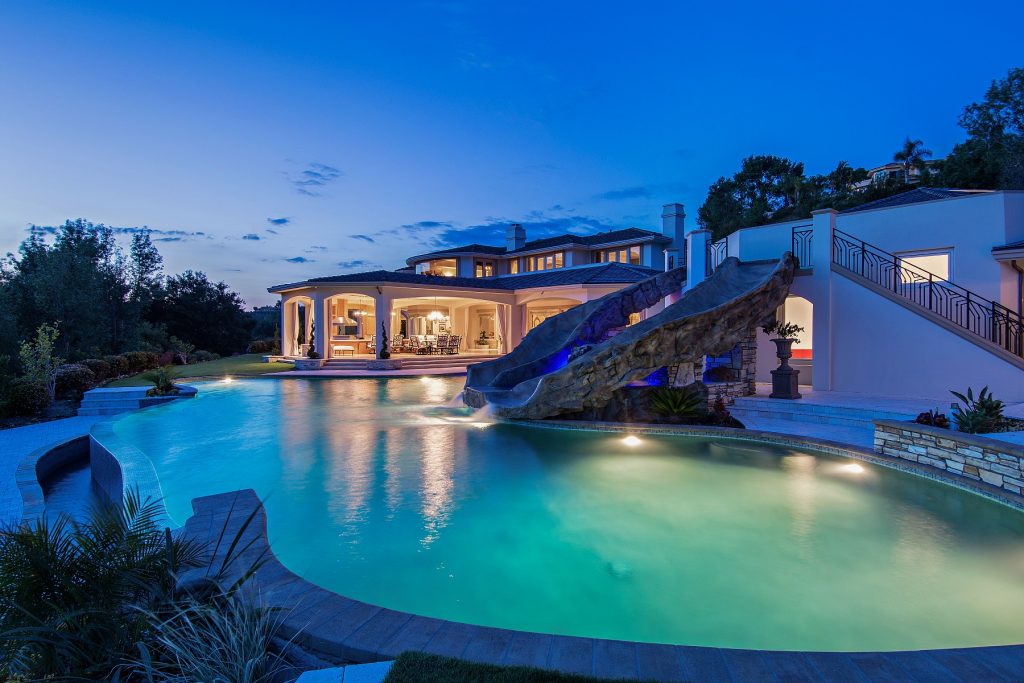 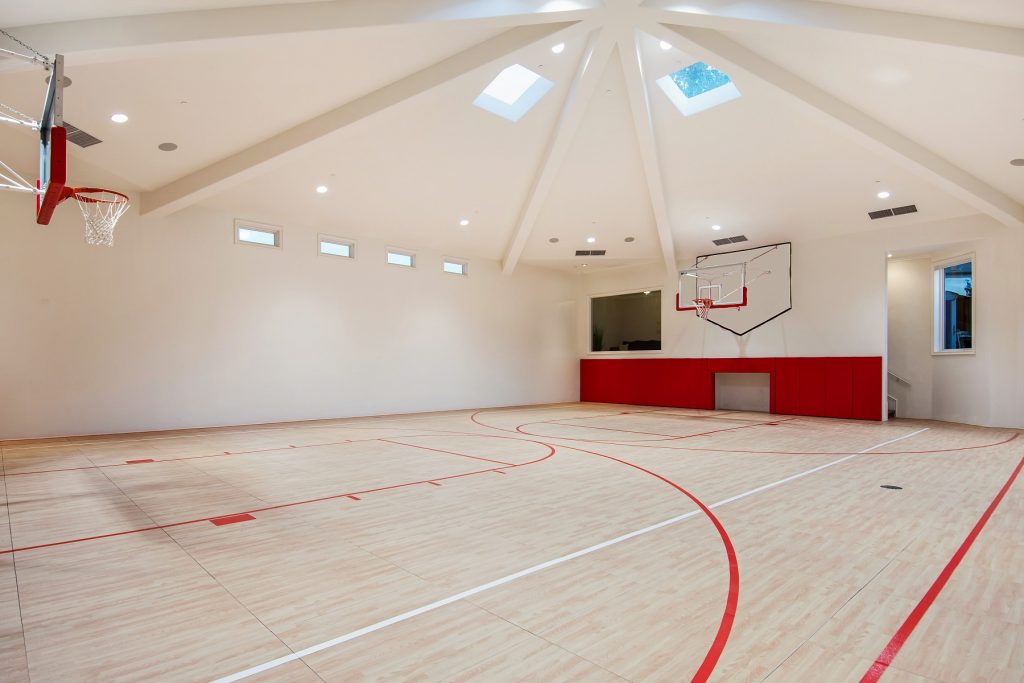 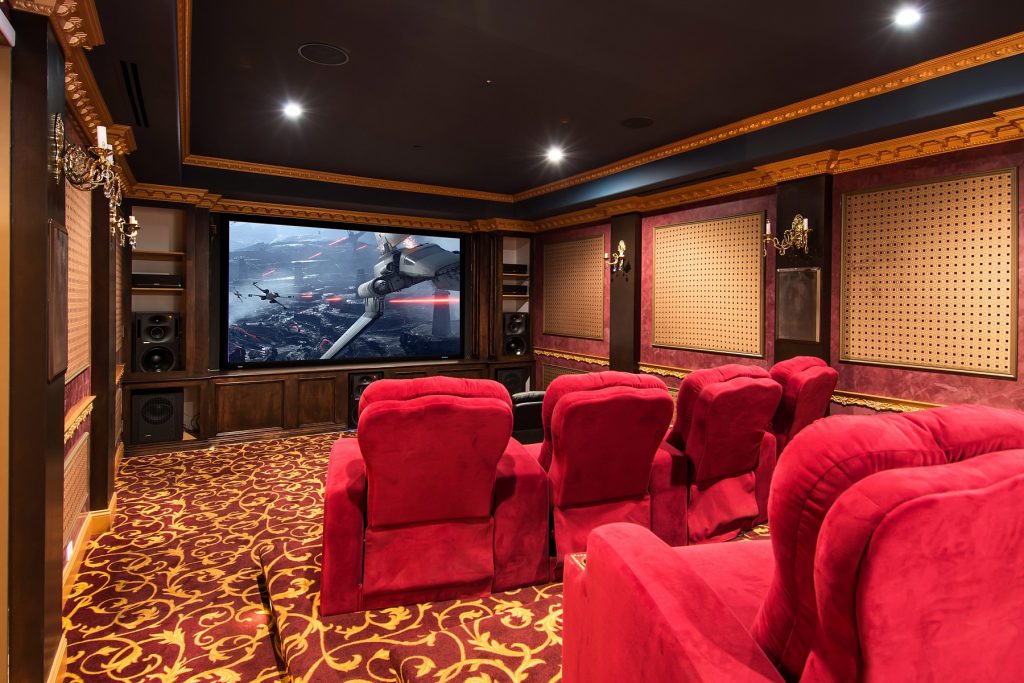 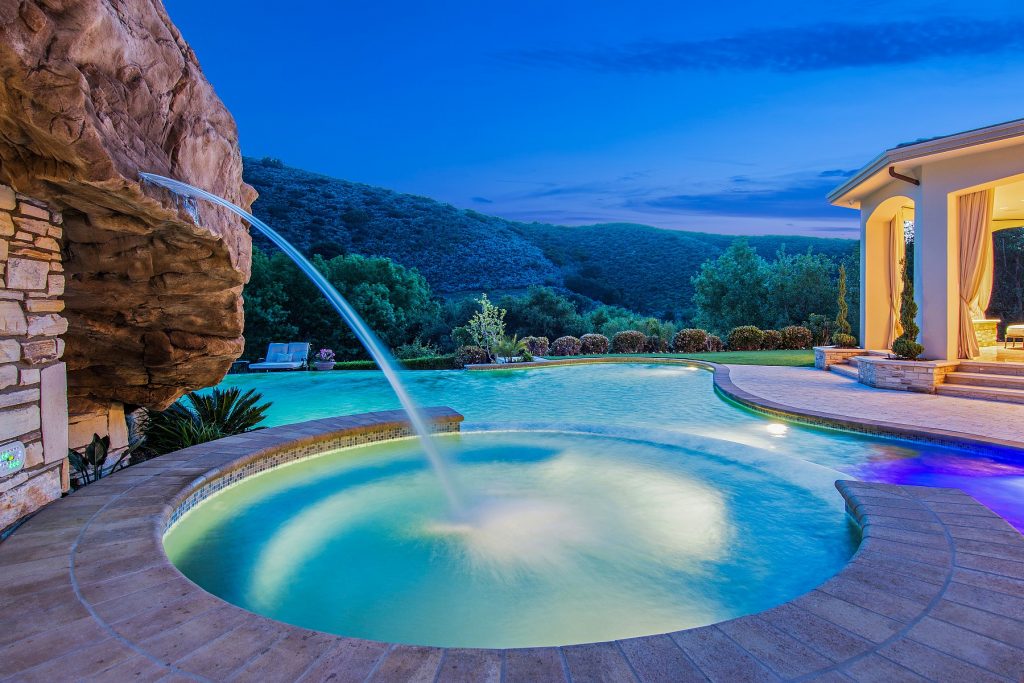 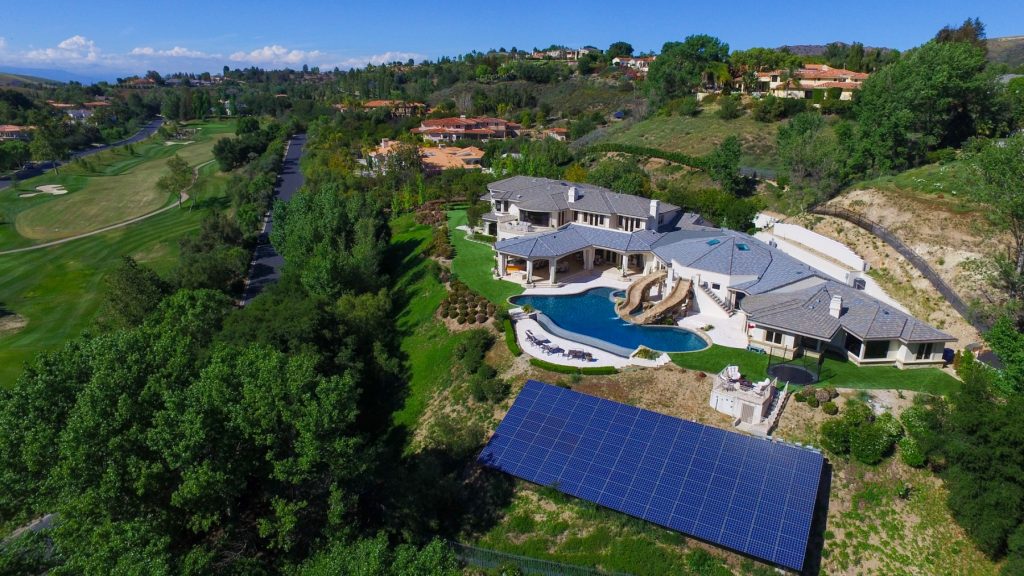 Davis, 27, is in the final guaranteed season of a five-year, $127.2 million deal that he signed while with the New Orleans Pelicans. He has the ability to opt out of his contract — which he’s fully expected to do — and become an unrestricted free agent in the upcoming offseason. Davis rejected a a four-year, $146 million max extension offer from the Lakers in January, but USA Today’s Mark Medina reported at the time that the Lakers are still expected to re-sign Davis for a five-year, $202 million max deal when he becomes a free agent.

However, Davis putting his ocean front homes for sale on the market will surely fuel speculation that he’s not committed to Los Angeles. But maybe he just wants to live closer to Staples Center and the Lakers’ practice facility. The Westlake Village home is more than 40 miles away from each, and that can mean a *long* commute in Los Angeles traffic.

The seven-time All-Star is averaging 26.7 points and 9.4 rebounds for the Lakers this season(after being acquired in a trade with the Pelicans in June 2019), with a 28.35 Player Efficiency Rating that ranks third in the NBA.

Davis and teammate LeBron James form a lethal duo, and the Lakers — who have a West-best 49-14 record — are currently betting favorites to win the NBA title if the 2019-20 season resumes.