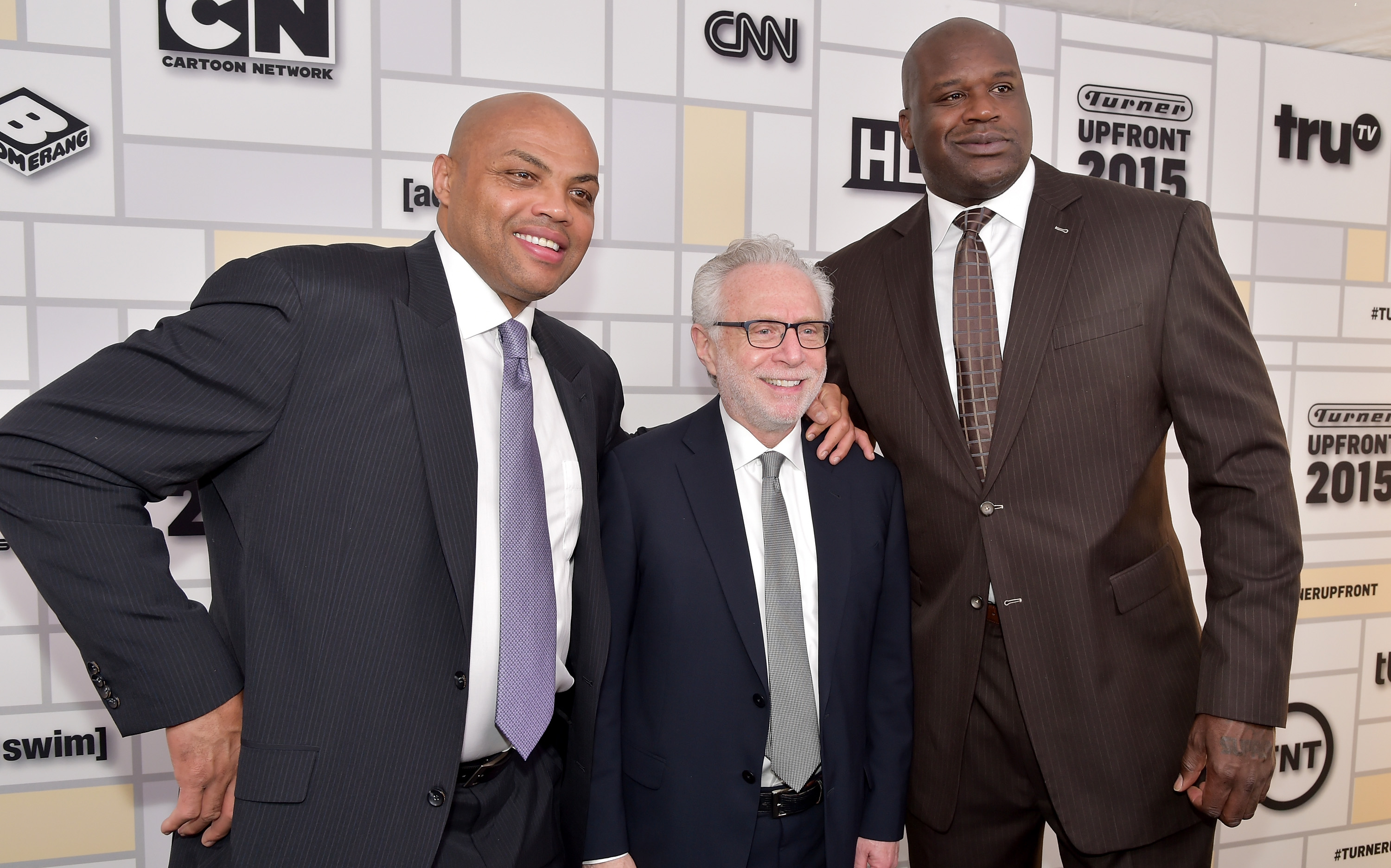 When TNT announced on Sunday that former NBA star Charles Barkley would be hosting his own show discussing race issues across the country, many people on Twitter weren’t too thrilled at the idea.

And those were just the nice tweets and the most appropriate ones we can show you. For those who wonder why Charles Barkley’s thoughts on race draw so much vitriolic reaction, let’s look back at some of Barkley’s most recent controversial statements.

In the aftermath of the ordeal involving police in Minnesota and Philando Castile, Barkley discussed a conversation he had with his bodyguard on “The Dan LeBatard Show” about not putting his gun and ID in the same place. When LeBatard responded saying that police are more likely to panic around black people than any other subgroup, Barkley responded by saying, “some black people out there, they’re crooks… there is some reason why there’s racial stereotypes, some of these black people out there are committing crimes.”

During a time where so many African-Americans around the nation are hurt and question their worthiness to law enforcement, this kind of reaction seemed extremely insensitive. It was almost as if Barkley has forgotten the systematic oppression (which he grew up in) that helps create criminal behavior and the statistics that prove there is a fray in relations between police and black men.

Barkley also drew the ire of the black community after referring to looters in Ferguson reacting to Officer Darren Wilson not being indicted as “scumbags.” He also said that, based on evidence, there was no reason to charge the officer who shot and killed Michael Brown. The Hall of Famer’s remarks sparked a debate on TNT’s NBA pregame show with cohort Kenny “The Jet” Smith.

Simply stated, Charles Barkley has some transgressions that probably disqualify him in the eyes of many from being an expert on race.

But here’s the thing. Race is an uncomfortable subject to talk about. Its not supposed to be comfortable because the way race was introduced to this country in the first place wasn’t pleasant. Despite how painful the conversation can be, it is imperative we talk about it as much and as often as possible in order to make some type of progress in the way we interact with one another.

Three years ago, an NBC/WSJ poll found that 59 percent of white people agreed with the statement “America is a nation where people are not judged by the color of their skin but by the content of their character,” while 56 percent of blacks disagreed with the same statement. In a Pew Research poll taken after George Zimmerman was found innocent in the death of Trayvon Martin, 78 percent of blacks said the case raises important issues about race that need to be discussed while 60 percent of whites said race was getting more attention than it deserved.

The trend of declining race relations has continued in 2016. Gallup Poll found that 35 percent of Americans worry a great deal about race, a new all-time high. Despite the increase in worry, only 27 percent of whites worry about race versus 53 percent of blacks.

Clearly, there is a disconnect among different factions of people in this country.

There’s no better way to bring white people into a conversation black people have been having for years than to bring in a recognizable face who they’re comfortable with from years of watching the NBA. Barkley is a fan favorite who appears on various sports talk shows across the country and analyzes basketball for Turner Sports. He wouldn’t have any of those gigs if there weren’t fans out there who appreciated his work. For some, he provides a frame of reference and connection that they might not have with other black celebrities.

Barkley will need to ensure that his show provides unique, intelligent voices into the conversation who aren’t afraid to disagree with him or provide a different perspective. In order for this show to be successful in any way, there needs to be transparency and an open-minded nature in the way race is discussed.

Before we reject Barkley’s attempt at bridging a gap, let’s watch what he comes out with. Barkley has been interested in television programming that had African-Americans in mind for a long time and even tried to launch his own network years before Oprah started the Oprah Winfrey Network. The state of race relations is a passion of his which he has not been afraid to address in the past on live TV.

Barkley’s show isn’t going to solve all of the problems we have in this country. But hopefully it will bring people who weren’t very much interested before into the conversation.

I am a Kenyan-American broadcast journalist.
An avid tweeter (follow me @JMKTV).
I hope to make a difference in the world.
I was the commencement speaker at my college graduation, Scott Van Pelt was the other speaker (https://www.youtube.com/watch?v=vFUk5PPFkT0)
I won an award for outstanding achievement in sports from the Emmy organization.
My dream is to be the black Ryan Seacrest.