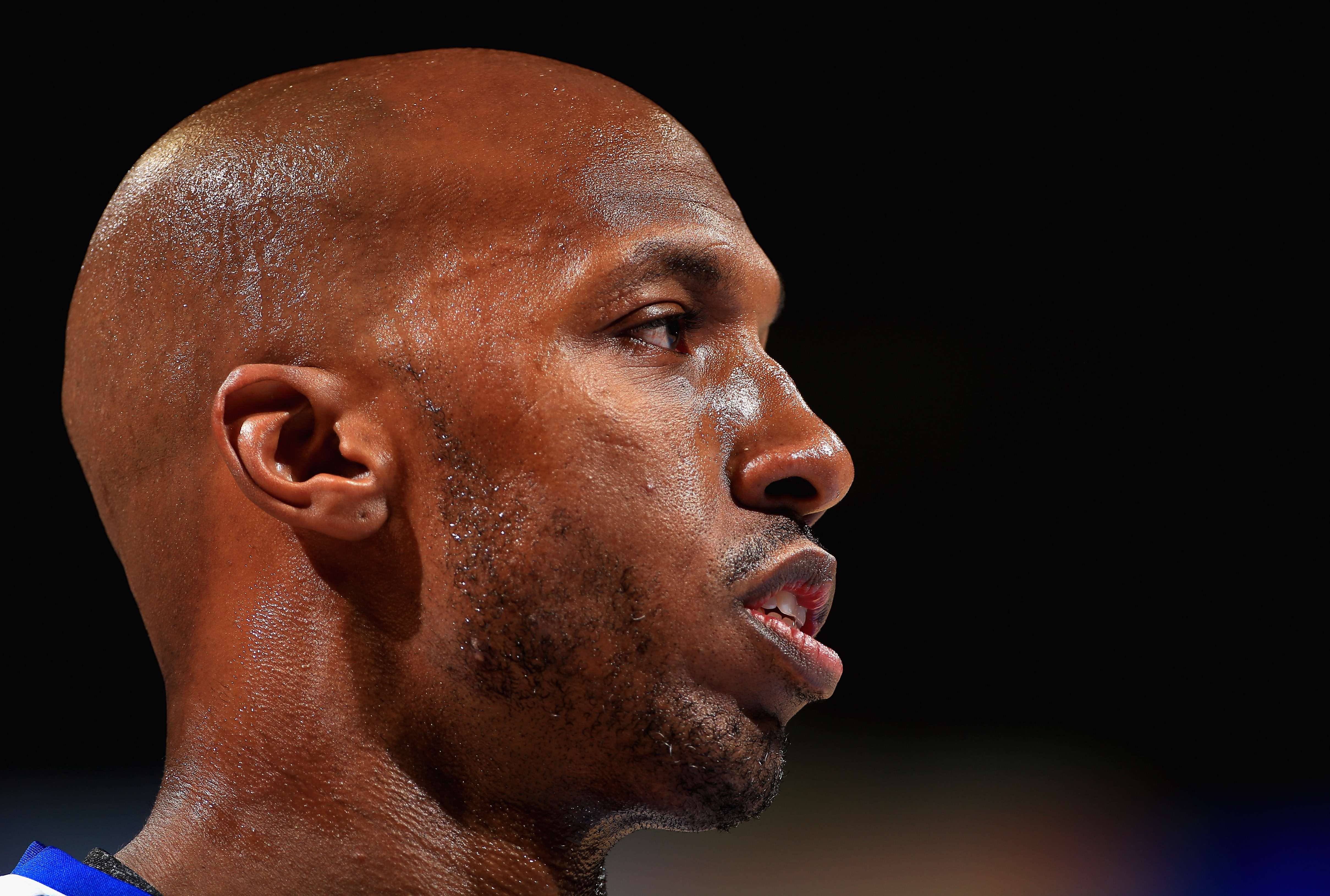 Marijuana usage in the NBA has been a hot-button issue this season, with people like Steve Kerr and Phil Jackson weighing in.

Essentially, as weed becomes legalized in more and more states, and normalized throughout society, it becomes more attractive to professional athletes as a non-addictive painkilling option. Because that’s the key; the league is fine with prescribed narcotics, some of which can be highly addictive.

Chauncey Billups added his voice to the discussion on ESPN’s NBA Countdown, saying that in his view, it’s time the league changed their policies:

“The Players Association, they need to talk about that with the NBA, because there’s a lot of science behind it . . . because we’ve been through a ton of injuries.

“I’ve seen a piece on (former NBA guard) Jason Williams, who was the No. 2 pick in the draft, that talked about him being addicted to oxycontin and pain pills (after a devastating motorcycle accident), and it would have been much better and much easier thing to have marijuana as a relief.”

That makes a lot of sense. Almost too much sense. More entertainingly, Billups went on to say that in his playing days, there were guys who were more focused and effective after partaking:

“I played with players — I’m not going to name names, of course I’m not, I’m not that kind of dude — I wanted them to actually smoke, they played better like that. … It brought them down a little bit, helped them focus in on the game plan. I needed them to do that. I would rather them [smoke] sometimes than drink,” he said.

Any guesses as to who they were? Rasheed Wallace almost seems too obvious, right? (Just kidding, it’s totally Sheed. Though if he was racking up technicals while stoned, imagine how many he’d have gotten without being mellowed out.)

Billups also overlapped with Birdman in Denver for a few seasons, so that’s another solid option.

This seems like a potential frontier during the next round of CBA negotiations; by then, it’s possible more states will have legalized marijuana as well. Though it’s also possible that the next presidential administration will revert to a stricter stance on the enforcement of federal drug laws regarding marijuana.

In any case, it’s always interesting to hear about the realities of daily life for professional athletes.