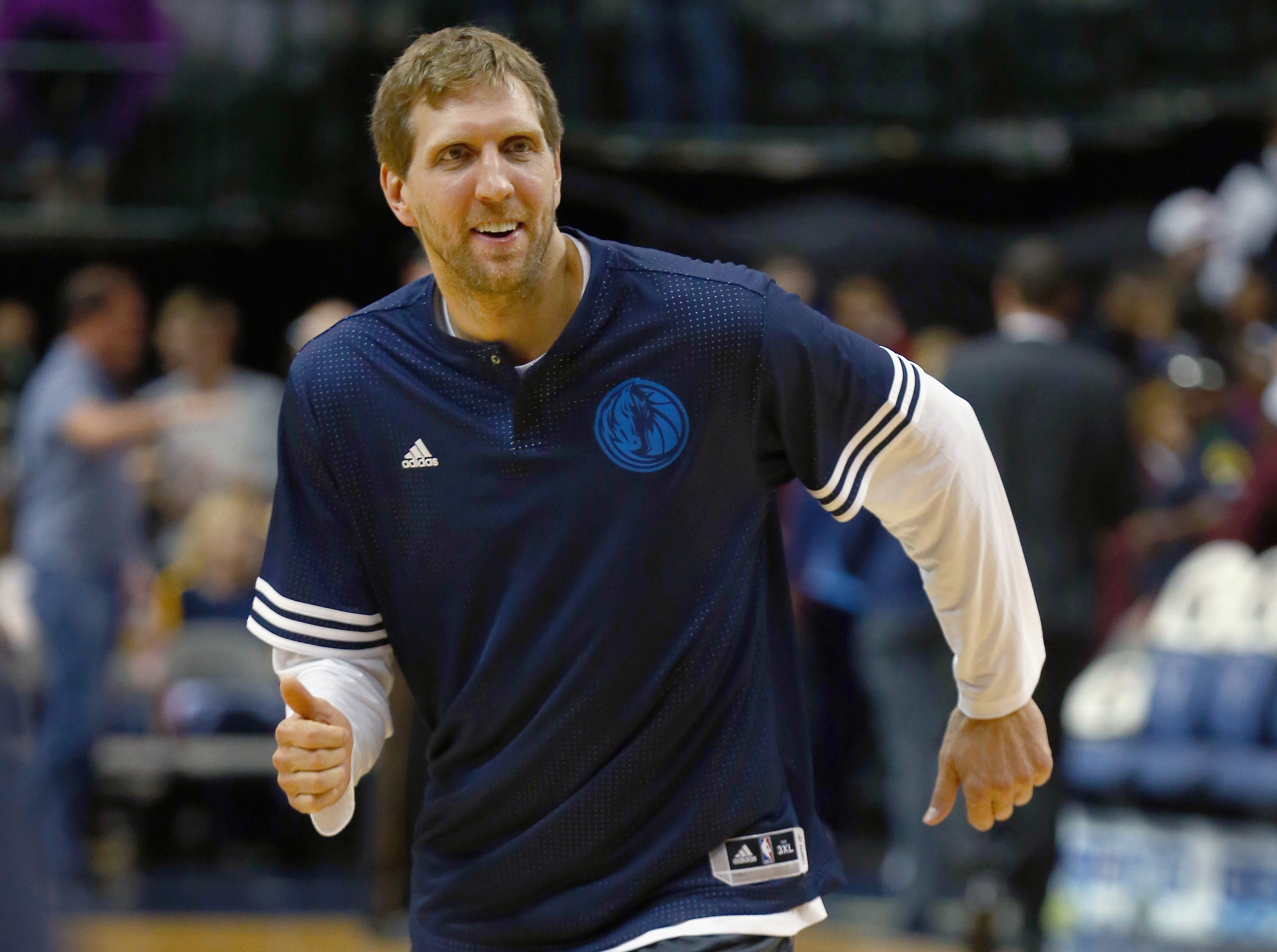 Dirk Nowitzki is going back to Dallas, to very few people’s surprise.

According to ESPN’s Marc Stein, Nowitzki’s deal with the Mavericks is for 2-years and $40 million.

Finer details are still being finalized, sources say, but Dirk will have an annual wage in the $20 million range for the rest of his career

Nowitzki, remember, signed his last contract at an ultra-steep discount of $25 million over three years before opting out after Year 2

With Nowitzki back in the fold, the Mavs may be done in free agency. Dallas had a lot of cap space at the start of free agency, but failed to sign Hassan Whiteside (Miami) and Mike Conley (Memphis).

After their failed attempts at Whiteside and Conley, the Mavericks went after Harrison Barnes and Andrew Bogut. Mark Cuban and company were able to land both after Kevin Durant’s deal with Golden State became official. Barnes’ deal is a four-year $94.4 million dollar max contract while Bogut was acquired in a trade.

While Whiteside and Conley would’ve been nice, Dallas may have saved money and gotten more talent by taking on Barnes, Bogut, and Nowitzki.

Nowitzki’s deal, which is still being finalized, most likely will have the second year as a player option, thus allowing the 38-year-old to think about retirement next offseason. After the Mavs’ lost to the Oklahoma City Thunder in the first-round of the playoffs, Nowitzki’s said two seasons was probably what he had left in the tank.

“Dirk gets to do what Dirk wants,” Mavericks owner Mark Cuban said in June. “Period. End of story.”

Over his 18 years with Dallas, Nowitzki won the regular season MVP award in 2007 and Finals MVP in 2011. He’s been selected to the All-Star team 13 times and with 29,491 career points, he’s sixth on the NBA all-time scoring list.

While Dirk is 38, he’s still a solid player. The big man averaged 18.3 points per game along with 6.5 rebounds per game this past season. Now that Dallas paired him with Barnes and Bogut, they should be a better team than last season. However, if they somehow draw the Warriors in the first round of the playoffs, they may as well pack their suitcases early.