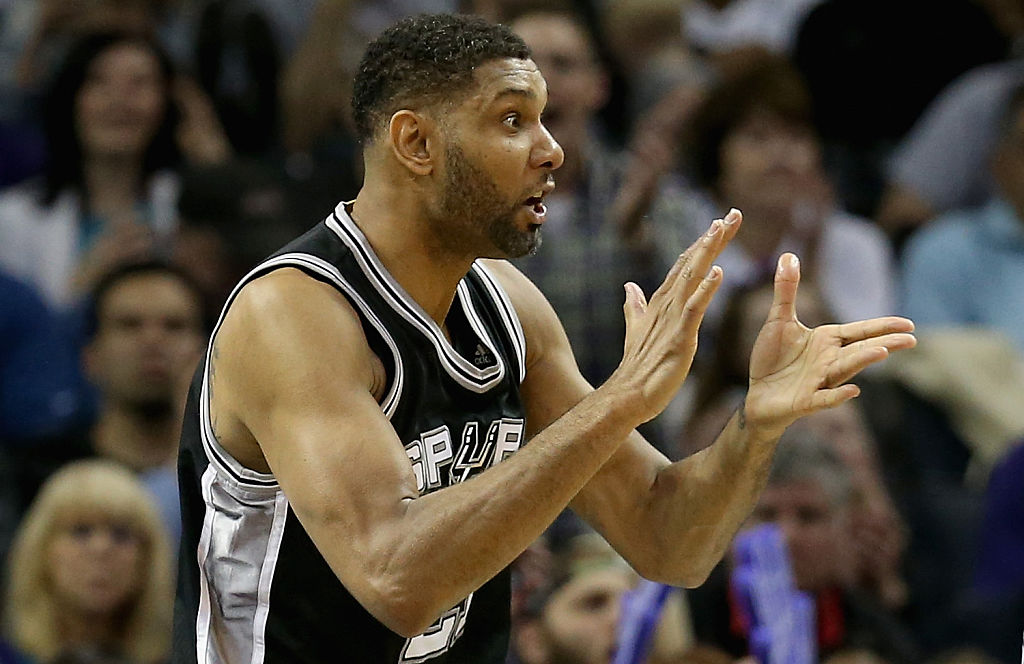 Professional athletes make a lot of money, which seems great at first glance, but can be a pain to deal with during their careers and long after they retire.

Many people would love to have a life like Tom Brady, Mike Trout or LeBron James. All three and many more athletes like them make millions upon millions of dollars playing sports and being spokespersons for companies.

While that life does seem great, what many people don’t realize is that it comes at a cost. Because athletes make so much money, they are also targets for family members looking to live off their relatives, or in some cases, financial advisers looking to ripoff athletes.

Who is this exactly and what does that mean? Banks is a financial adviser who used to work with Duncan. It’s reported that Banks allegedly mishandled over $20 million in investments for Duncan. An indictment and hearing is reportedly scheduled to occur Friday.

The story first appeared in the news back in 2015 when Duncan first charged Banks. The NBA All-Star said Banks advised him to invest in hotels, wineries, and beauty products without admitting that he had financial conflicts of interests with the businesses Duncan was investing in. Court records obtained by Yahoo Sports’ The Vertical show that Banks was financially involved in the companies Duncan invested in.

While the case itself refers to the mishandling of over $20 million, that number is made up of a group of individual deals. One involves a $7.5 million loan to a company known as Gameday that was controlled by Banks.< During his 19-year career, Duncan made over $240 million, but it's unsure how much of that was used on investments Duncan made through Banks. The financial adviser has also been linked to All-Star Kevin Garnett as well. Overall, one of the underlying stories here is that while athletes look like they have a great life because of all the money they make, that money often leads to issues. https://youtu.be/crYQ0IgM7mc As a part of its "30 for 30" series, ESPN released a documentary titled Broke that detailed the lives of pro athletes who made millions of dollars, only to throw it all away in ill-advised deals or through poor money management.
According to ESPN’s page for Broke:

“60% of former NBA players are broke within five years of retirement. By the time they have been retired for two years, 78% of former NFL players have gone bankrupt or are under financial stress.”

Those are big numbers. While not all of those players were stuck in situations like Tim Duncan, not all those players can afford to pay for a lawsuit if they are ill-advised. At the end of the day, the nice big paychecks look great, but more often than people realize the end result isn’t always great.