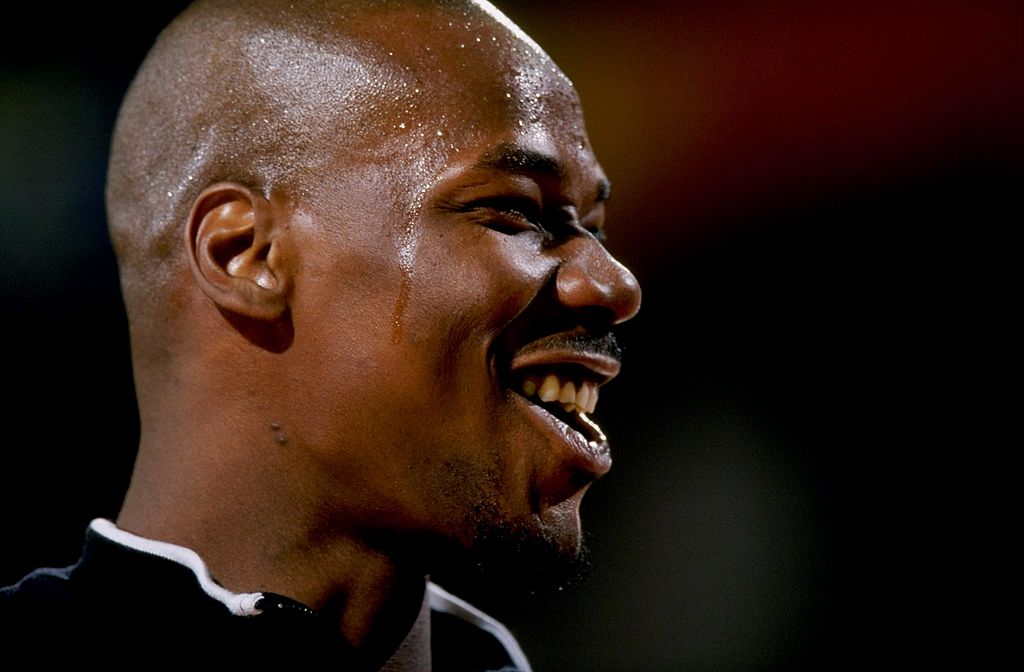 Twice during his 18-year NBA career Cliff Robinson was suspended for smoking marijuana. Now, nine years after his retirement, that love of cannabis seems to have provided Uncle Cliffy with a new career and a new nickname: Uncle Spliffy.

In an interview with the Portland Business Journal, Robinson explained his venture in the world of marijuana activism and even entrepreneurship.

Robinson, who lives in Oregon, one of four states to legalize recreational marijuana, plans to slowly ramp up a marijuana business and have a product ready by the end of the year, according to the Portland Business Journal.

“It’s an opportunity for me to get out there and tell people a little bit about myself outside of basketball,” Robinson said. “People in Oregon know me as a basketball player, but I want to distill the stigma around cannabis, the misperception that athletes and cannabis are incompatible.”

“Cannabis is definitely a more positive alternative to pharmaceuticals at the end of the day,” he said. “Those are synthetics. I’m talking about something that’s natural that can bring the outcomes you’re looking for, be it for muscle tension or relaxation or preparedness. There are a whole lot of different things that are beneficial.”

According to ESPN, Robinson has registered the domain name unclespliffy.com, which currently features a giant weed leaf and the words “Coming soon.” 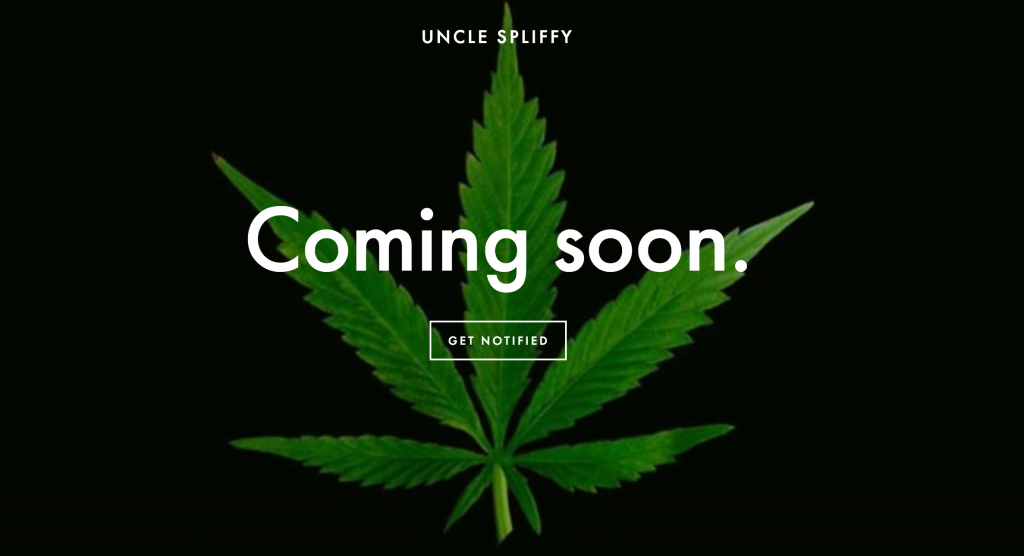 In addition to his business, Robinson will speak at the 2016 Cannabis Collaborative Conference, which takes place Feb. 3-4 in Portland, where he played eight seasons for the Trailblazers.

In the Portland Business Journal article, the former UConn star said he hoped to “continue to break down the walls” of the stigma against marijuana in sports. It figures that as weed becomes legal in more and more states, leagues are going to have to consider lightening their stance on the drug.

For now, good for Uncle Cliff/Spliff for getting into an industry that seems to have plenty of growth potential.