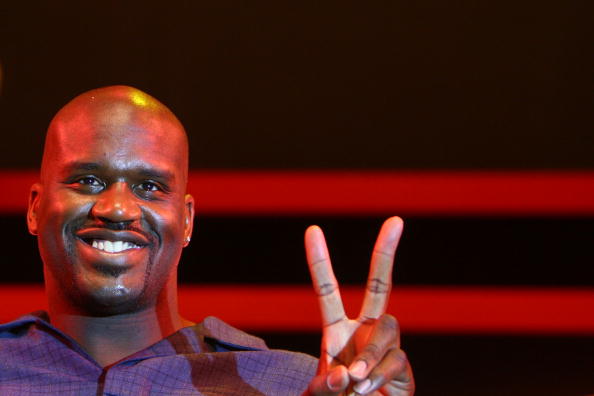 Thanks to a rule change, you might see some of your favorite basketball legends in the Hall of Fame one year sooner.

Scott Howard-Cooper of NBA.com reports the Naismith Basketball Hall of Fame is planning to change its eligibility rules, which will reduce the wait time by one year, allowing players to be inducted four seasons after retirement opposed to the five. The process before was for five seasons, but players had to wait six years to be inducted.

The announcement is expected this week, which means players like Shaquille O’Neal and Yao Ming, both likely locks to be first-ballot Hall of Famers will see their induction happen this year as they’re now eligible for the class of 2016.

As Howard-Cooper notes, the duo would join Allen Iverson, who was announced as eligible earlier this year, in adding much-needed star power to the event. The likely inductees before the announcement would have been Iverson, Chris Webber, Tim Hardaway, and Kevin Johnson – so the more star power for the NBA, the better.

The Hall also voted to drop the ABA committee, instead of direct induction.

Candidates with a heavy ABA background will now be judged by the North American committee in direct competition with the best of the NBA and require two rounds of voting for enshrinement, as opposed to the single ballot of direct-elect groups.

Hall of Fame also drops ABA committee. Candidates from the days of the red, white and blue ball will have a tougher road to induction.

The ceremony will be held in September in Springfield, Mass. An official date hasn’t been announced.