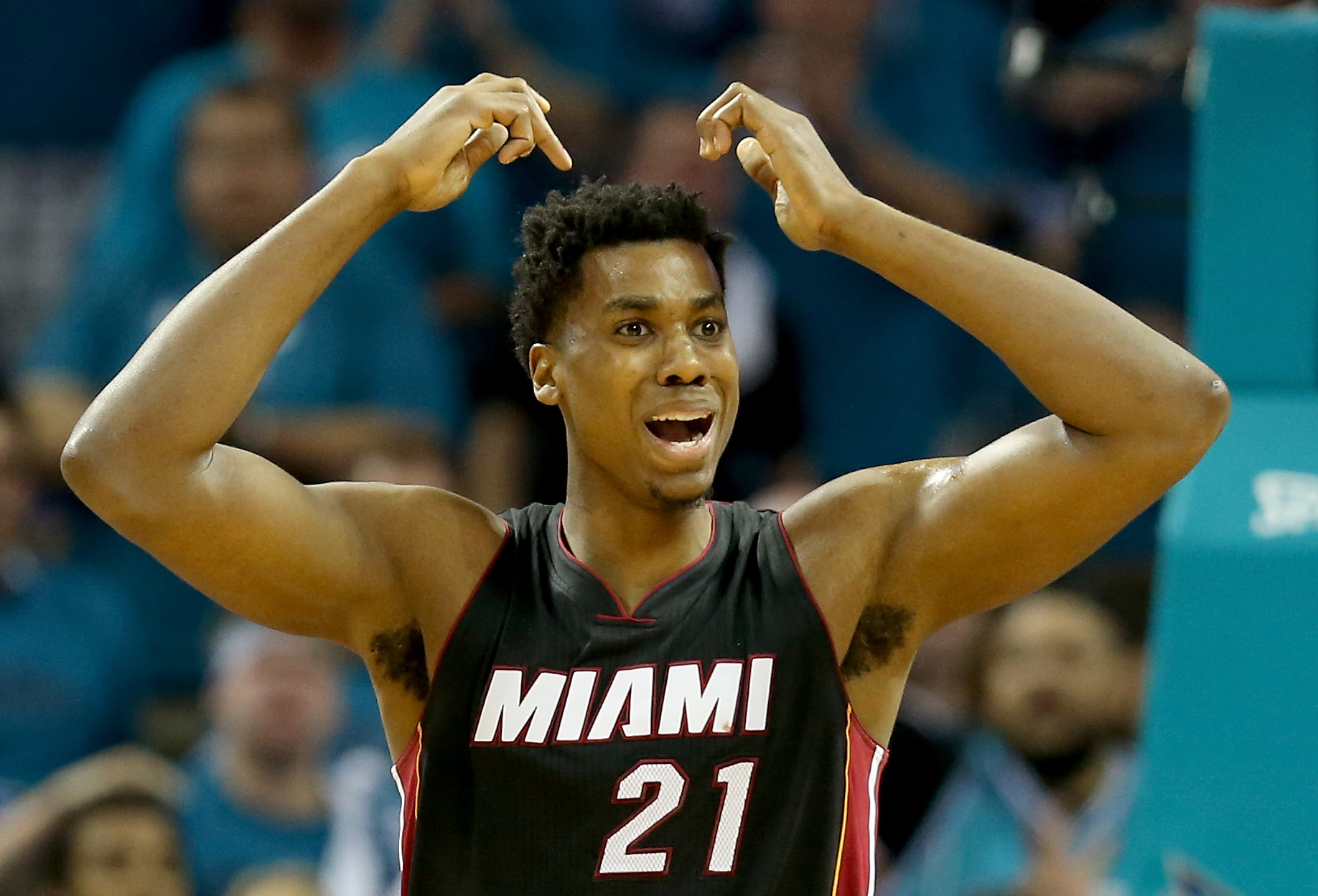 You’re missing out if you don’t follow Hassan Whiteside on Snapchat. The Heat center spent the weekend roasting world-class art at the Louvre and showing off his dance moves in a fancy hotel lobby.

The Louvre is so much better with Hassan Whiteside's commentary. ?

Possibly the best thing on the Internet pic.twitter.com/12CbiCUAiY

Imagine randomly seeing this in a hotel lobby ? pic.twitter.com/9Bkq44UnBt

Then he set a new goal for Monday: visiting Buckingham Palace to get Queen Elizabeth II on his Snapchat story, a task so tall he said he’d retire from Snapchat if he succeeded.

Unfortunately, Whiteside got rejected, though not nearly as embarrassingly as when he rejected Serge Ibaka in the paint last season. Here’s the Snap Story of his latest European endeavor:

No, Hassan Whiteside was NOT able to get the Queen of England on his Snap Story. Crazy. pic.twitter.com/4aFYBcKGYB

Man, you can really feel Whiteside’s disappointment exude off the screen. At least this means we don’t have to worry about him actually retiring his Snapchat.