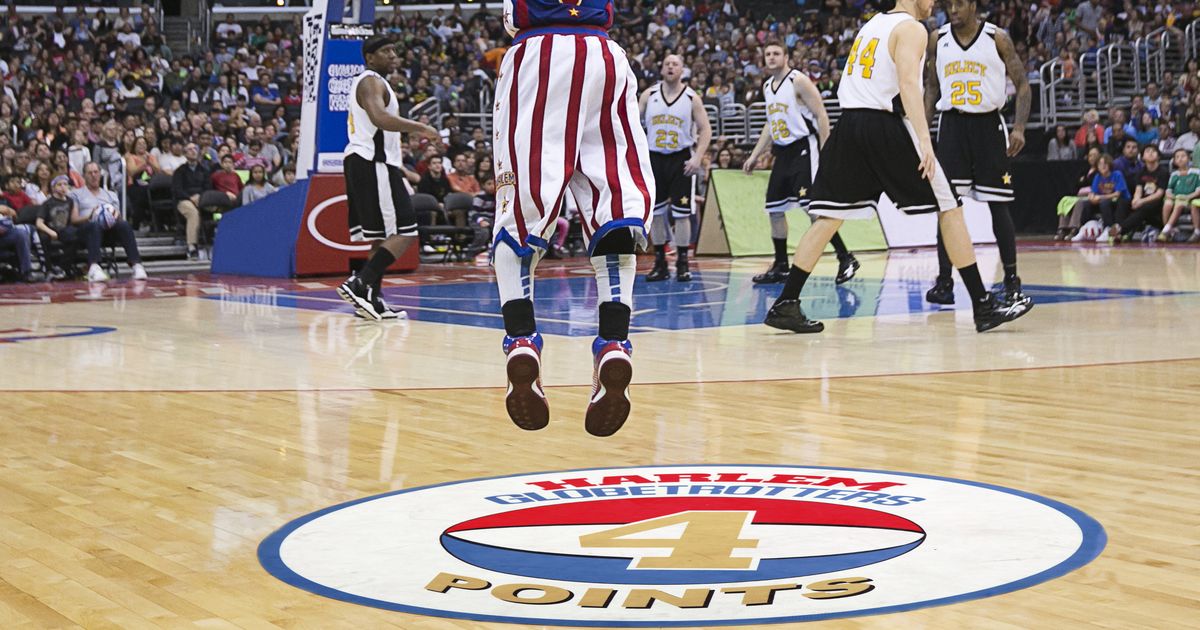 With the first season of Ice Cube’s anticipated 3-on-3 traveling league coming soon, the rules for the basketball league are beginning to be hashed out. Among them will be the introduction of a four-point line on the court. Get ready for some shots from way down town, NBA Jam style (or pregame Golden State Warriors style)!

One of the new league’s star attractions, Allen Iverson, is ready to start scouting for a guy that can drain the new long-range shot in the league. The player-coach (yes, Iverson is a player-coach) said, “Obviously I’m going to draft a 4-point shooter.”

Other than the new 4-point shot, there will be some noticeable differences between what the Big3 league will offer compared to the standard NBA, or even NCAA, game displays. For starters, say goodbye to the game clock, because that is gone. In lieu of a game clock, the games will be a race to 60 points. The first team to hit 60 will win. That brings a bit of a playground aspect to the league, which will be pretty cool, although in my day we always played by the rule that you had to win by two.

While the list of players participating in the league continues to grow, the time will soon come to draft rosters for each of the teams in the league. There is no confirmed date for a draft just yet, but one is expected to be held toward the end of March. Team captains will make the draft selections.

Well, we know Iverson’s team will have a scorer if he has anything to say about it.