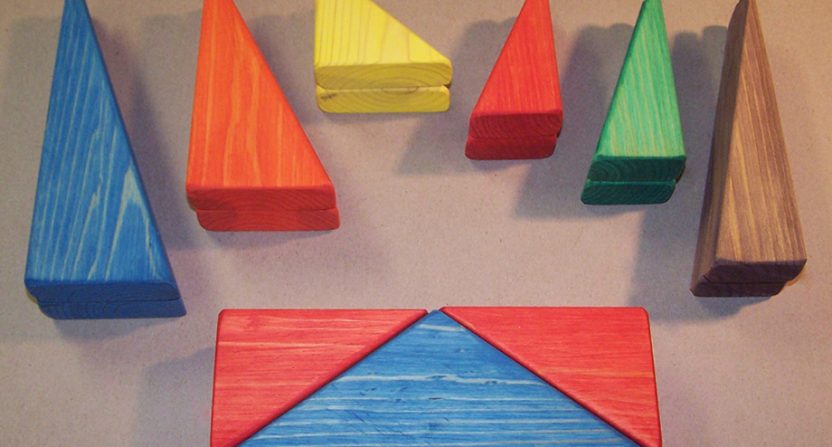 The New York Knicks have been, well, bad. That’s not news, nor is it even new; the Knicks are in fact on their way to a fourth-straight losing season.

Phil Jackson just had his third anniversary in charge of the Knicks, and it’s hard to see a real coherent vision going forward. In fact, aside from Kristaps Porzingis, it’s hard to see much to build on with the current roster. Regardless, they do at least have one building block in place going forward: the triangle.

That’s according to Knicks coach Jeff Hornacek, who says rather than scrapping the triangle completely, the team will instead focus on it exclusively this offseason and going forward:

“Obviously, if we go into it like we did this year — no,” Hornacek told reporters in Utah when asked if the Rose-Anthony-Porzingis trio can be playoff caliber. “If we turn around and have a different way we start, go right at however we’re going to run it next year, if it’s full triangle, it’s possible. You never know how these things will fit. Maybe a second year is helpful for us.”

Hornacek also said he made a mistake in the beginning of this season by trying to blend the triangle with a more up-tempo style of basketball, and he reiterated that personnel decisions this summer will be based on the triangle.

“Do we have the right fit of guys running the system?” Hornacek said. “If we think that we can somehow — with a fresh start of training camp and go to it right off the bat, if that helps us and Phil [Jackson] and Steve [Mills] — we think maybe the same guys on this team could have a different outlook on it, then we’ll stay the same. If not, they’ll look at other guys.”

The section on personnel decisions is the most fascinating part, as it reaffirms that this triangle ethos is an order from Phil Jackson himself. If not for Phil, Hornacek would not be running triangle principles. No one really does it, definitely not exclusively. And now, rather than adapting and changing with the league, the Knicks under Jackson seem intent on forcing a triangular shaped block into a 2017 NBA-shaped hole.

If it doesn’t work, though, and they’ve overhauled the roster looking for guys who fit that specific system, it’ll make recovering from that even more difficult for whoever replaces Jackson.

[ESPN/image via Charlie’s Woodshop, check them out]