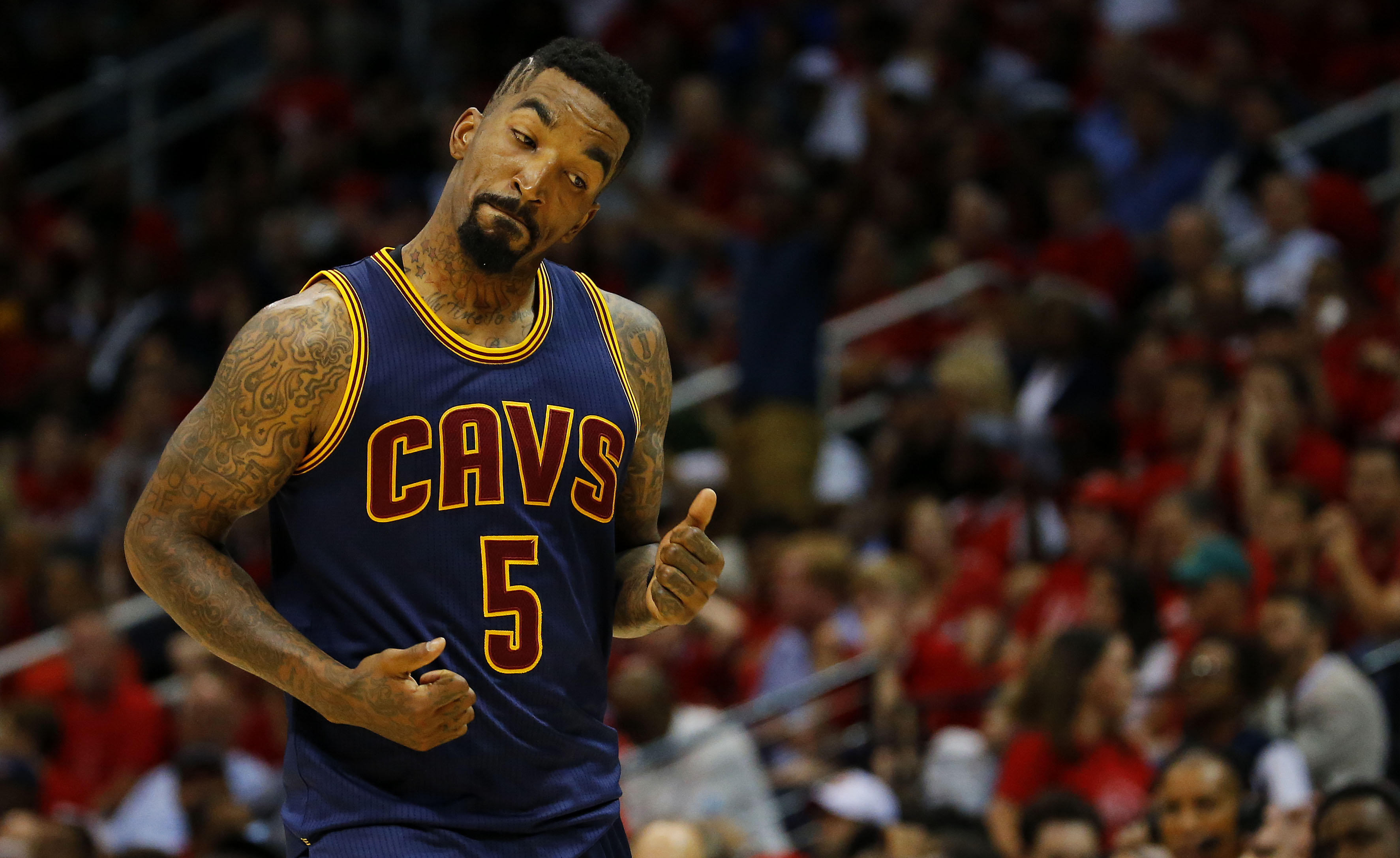 Beyond racial discrimination, the lawsuit filed by former Miami Dolphins head coach Brian Flores has triggered another discussion—tanking in sports. J.R. Smith, the former NBA player and current collegiate golfer, has weighed in on the matter with a startling claim.

On Instagram, ESPN’s @SportsCenter account put up a post relaying Flores’ allegation that Dolphins owner Stephen Ross had offered him $100,000 per loss, which Flores says he declined. Smith responded in the comments that it “sounds like my last year with the Cavs.” Here’s that, via Paolo Uggetti of The Ringer:

One thing about Smith’s claim is irrefutable. The Cleveland Cavaliers were awful in his last season with them. He was only with the team for the first 15 games. The Cavs were 2-13 in that stretch, 1-10 in games he played, and finished the year at 19-63, tied with the New York Knicks for the second-worst record in the league that season. While the Cavaliers didn’t waive Smith until after the season, they announced in November that he wouldn’t be with the team anymore.

Tanking in the NBA is far from a new idea. In a sport where a team only has five players on the court at a time, one star could make a huge impact. Case in point, the Cavaliers went 50-32 and reached the NBA Finals in the 2017-18 season. LeBron James left in the offseason and the Cavs were again one of the worst teams in the league. So, the idea that Smith, one of the veteran players on that team, felt that Cleveland was tanking isn’t exactly earth-shattering. But his recent revelation is on another level.

In 2018, Smith’s comments—at least his public comments—were all presented as opinions. They may not have been controversial opinions, as it’s hard to imagine the Cavaliers thought they’d win with the lineups they were using. Still, at the end of the day, he was saying something he thought. And when you lose the greatest player in the world, shifting to younger players the following season is a pretty basic idea. Most teams would do it.

But Flores didn’t say that Ross wanted to see younger players on the field, even if that did cost the Dolphins some wins. He alleges that the owner not only outwardly wanted a high draft pick but wanted to incentivize the coach to lose games to gain that draft pick. That’s far worse than anything we’ve ever associated with tanking. That’s closer to the level of the 1919 Chicago White Sox. And while it’s not entirely clear if Smith is making exactly that claim, his “sounds like” response here certainly is going to draw some further looks at those 2018-19 Cavs.

It’s worth mentioning that like Flores, Smith’s claims are allegations. They could prove to be untrue. But if they are proven true, it’s a big deal. While the idea of a team tanking may not be earth-shattering, these claims are.

[Paolo Uggeti on Twitter; photo of Smith in 2016 from Kevin C. Cox/Getty Images]