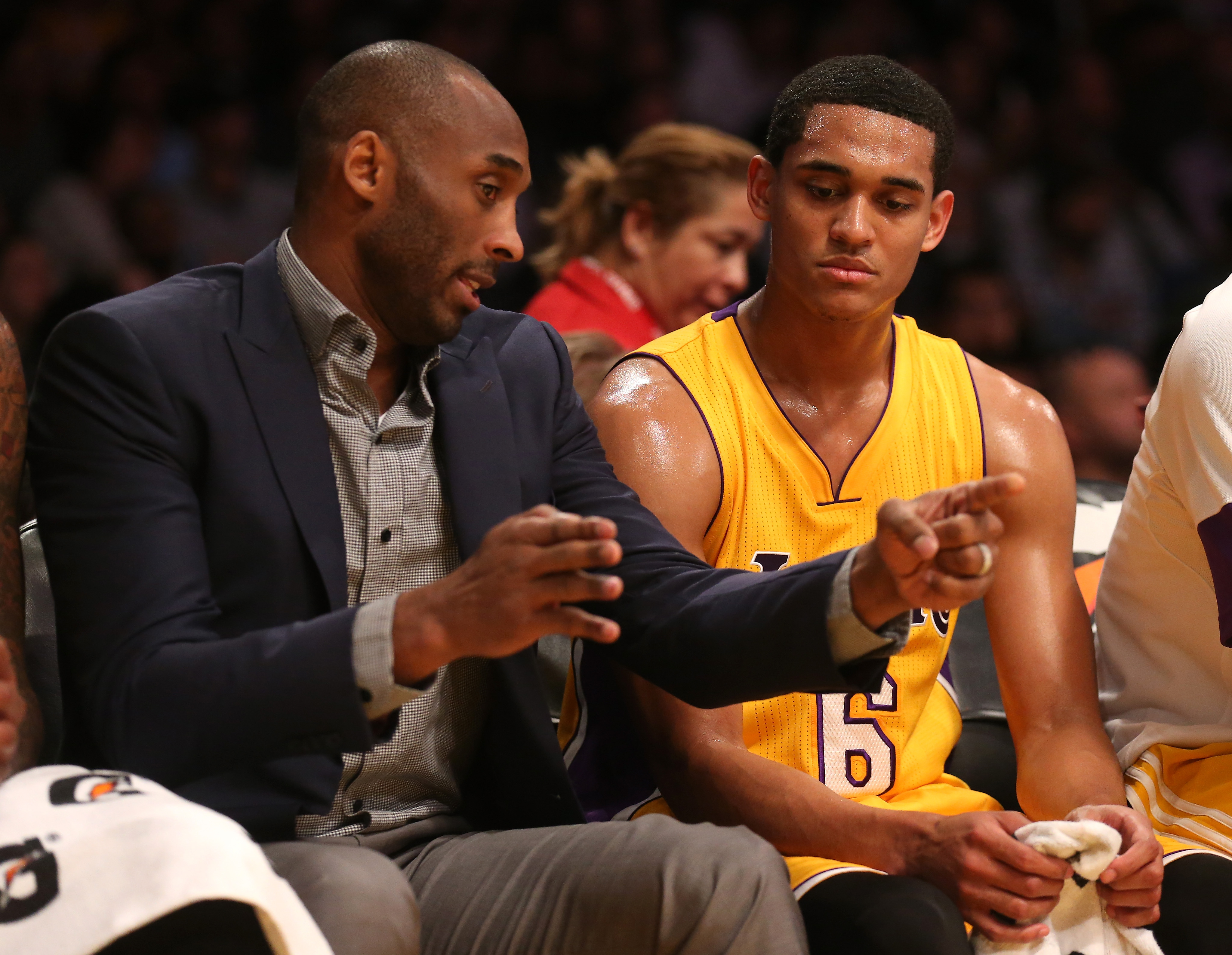 For the majority of this NBA season, it appeared that Kobe Bryant was going to get in every shot that he could while he was still playing in the NBA, trying to put up the same numbers as he once did back in his prime. That has seemed to change as the season has gone along.

Kobe announced that he would be retiring on November 30 in a letter to basketball on The Players Tribune. Since that letter we have seen a much different Kobe Bryant, in many different ways. 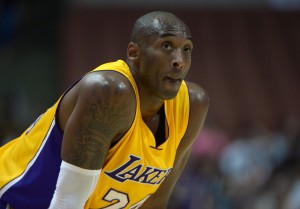 Kobe has been much more laid back, not so angry that he hasn’t been playing well, or that the Lakers haven’t been winning games. He’s been smiling in all of his press conferences and soaking in the moments of his farewell tour. It’s been very unlike Kobe and it has been strange to watch sometimes.

But Kobe made a move last night in the Lakers game against the Timberwolves that really showed just how much he gets it now and that he has accepted what the current circumstances are.

Kobe did not play after 3:56 of third quarter because he told Byron, "Let them go." He was talking about Lakers young players.

The Lakers were down eight at that point after a Karl-Anthony Towns free throw, but the two teams had been going back and forth for much of the game.

Byron Scott has been receiving much criticism for taking care of Kobe and making sure he gets what he wants in his final season. Scott had benched Julius Randle and D’Angelo Russell, who are expected to be the future of the Los Angeles Lakers franchise. This did not sit well with the Laker faithful.

Last night, Kobe bailed his coach out by taking a lesser role. A similar move to that of the Lakers opposition that night in Kevin Garnett, who gets his minutes here and there, letting the Timberwolves young talent develop.

That move paid off for the Lakers as D’Angelo Russell finally got playing time in the fourth quarter and made the most of it:

The Lakers ended up losing that game in overtime, but for once in the Lakers season it appeared that there was some sort of reason to be optimistic. Russell had 13 points in the 4th quarter, putting the Lakers on his shoulders for what should be the first time of many to come.

It was much easier for people to pick on the Lakers when it appeared that Kobe wasn’t willing to recognize or acknowledge that he wasn’t the same player, that Byron Scott was enabling him and that they were wasting young talent. 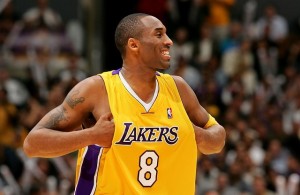 Now, it’s almost starting to feel like a happy ending, compared to where the Lakers were at in the beginning of the year. The Lakers have good pieces, and have one of the better mentors that you could have in the game of basketball in Kobe Bryant.

If Kobe keeps this same stance, and let’s them get their experience, everybody wins. And things will soon get better in Laker-land.