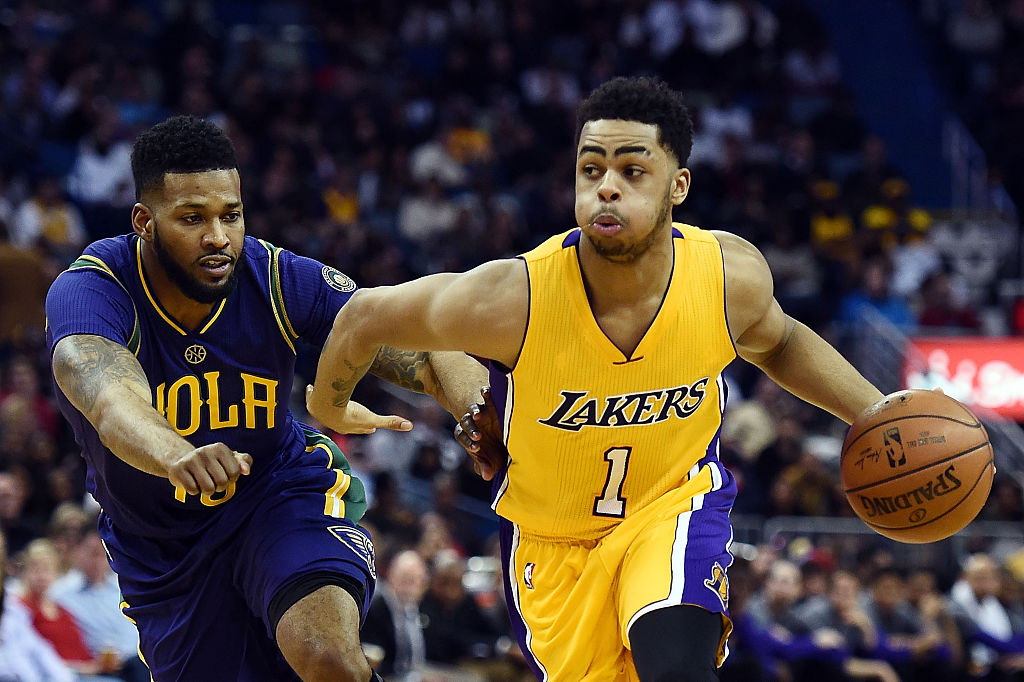 Struggling all season to find his path, D’Angelo Russell will now start for the Los Angeles Lakers for the remainder of the 2015-16 season.

Scott gave Russell the nod after Russell started the Lakers game Sunday against the Bulls, where he compiled 15 points on 6-of-13 shooting and six assists in a 126-115 loss.

The usage of Russell has been a talking point in Los Angeles all season. Byron Scott has deferred to letting Kobe Bryant get his shots while holding back on Russell and fellow rookie Julius Randle much of the season. Along with his questionable use of his young talent, Scott has also faced tons of criticism for his perception of Russell, and how critical he has been of him.

Despite the ups and downs, Russell seems up for the challenge and ready to prove that he belongs:

D’Angelo Russell on starting for the rest of the season: pic.twitter.com/IxRyKQc8ry

Now isn’t the worst time for Russell to get the starting nod. The Lakers next five games are against the Bucks on Monday night, a pair of games against the Grizzlies, the Nets, and the Nuggets. It’s a much easier stretch than the one they just ended, starting in San Antonio and including games in Indiana, Cleveland, home against the Spurs, and at Chicago.

The 19-year-old rookie is averaging 12.2 points, 3.4 assists, and 3 rebounds through 55 games and 23 games started. He, along with Julius Randle, make for a couple of promising pieces in Los Angeles that should give Laker fans hope for better days ahead soon.

With Kobe Bryant’s farewell tour coming to an end, and the future of the franchise seemingly in place and getting his chance to grow, things might finally be looking up in LA with Scott finally showing some faith in one of his young stars.