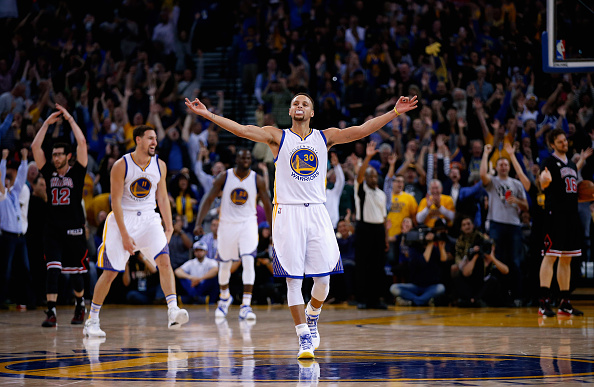 The Golden State Warriors hopes of getting a new arena has hit a snag.

Darren Rovell of ESPN.com reports the Mission Bay Alliance filed a lawsuit against the commission city and county of San Francisco and its offshoots to stop the construction of a new arena. The Alliance filed the new arena could affect traffic to the nearby UCSF Benioff Children’s Hospital.

Warriors new arena opponents sue, say traffic would lead to deaths from children who can't get to nearby hospital https://t.co/1p68BtG7mS

“Some people will die trying to get to the hospital if this stadium is built next to the emergency room,” the lawsuit states.

The lawsuit also claims, with the Warriors rushing to get an arena built in Mission Bay, that city agencies violated the California Environmental Quality Act, by bypassing urban planning standards and violating the community plans.

The Warriors agreed to buy the land and build an arena with their own funds, and despite that, they’ve ran into trouble getting the arena built, as a previous Pier Plan build site ultimately didn’t work out.

The Warriors released in a statement that the lawsuit was frivolous, and they got 100% approval they needed.

“During three years of intense public scrutiny, the Warriors arena won approval from 100 percent of boards and commissions that considered the matter,” the Warriors said in a statement. “The decision of our elected leaders to bring the Warriors home to San Francisco will be upheld by the courts, and this frivolous lawsuit.”

The Mission bay Alliance previously proposed to build on an alternative site, which was quickly rejected. The new arena is set to be built ahead of the 2018-19 season should the legal issues subside.