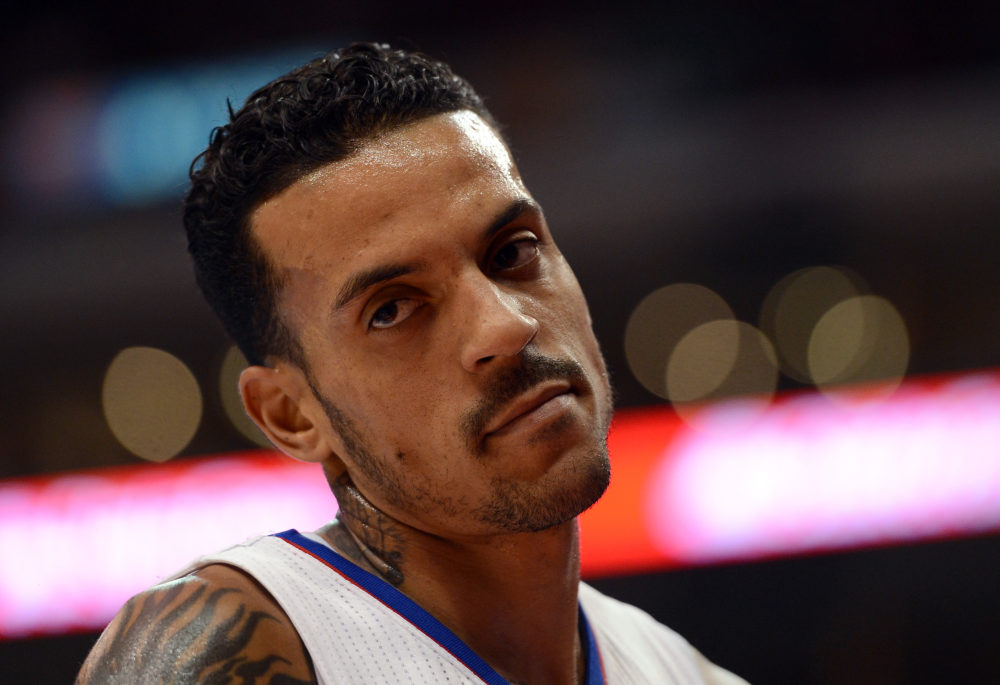 Matt Barnes, the former NBA player and current co-host of the All the Smoke podcast, created headlines late Thursday night. Those came after Barnes took to social media to lambaste the Boston Celtics‘ decision to suspend head coach Ime Udoka for the entire season for an “inappropriate and consensual” sexual relationship with a female staffer.

“This is a bad look. The Celtics, whoever made this decision, [it] was a terrible decision,” said Barnes. “A whole season? For a consensual situation that not only happens in the NBA but in every single workplace? This was a terrible call, man.”

On Friday, it was revealed that the Celtics knew of the relationship for months, and that Udoka had hidden the devastating news from his fiancée, American actress Nia Long. (The revelations provoked at least one creepy tweet from a United States congressman.)

Barnes, however, took to Instagram Live shortly after that to retract his defense of Udoka. He said he had spoken to somebody who “knew all the details” and that it was a “terrible situation.”

Matt Barnes on the situation with ime. He was told what happened and it sounds like it’s pretty bad. pic.twitter.com/PnMZzR2WsW

“Last night, without knowing all the facts, I spoke on Ime Udoka’s defense. And after finding out the facts after I spoke, I erased what I posted because this situation in Boston is deep; it’s messy; it’s one hundred times uglier than any of us thought. That’s why I deleted what I posted.”

Barnes said that “it’s not [his] place” to expose further details of the affair but that “if it comes out, it comes out.”

The NBA world was quick to react to the retraction:

Respect to Matt Barnes for speaking on this & owning up to it. Looking increasingly likely that Ime Udoka won’t be back. https://t.co/MjphmEVWXK

Matt Barnes says that “after finding out the details” regarding the situation involving Ime Udoka in Boston, that it’s “deep, it’s messy and it’s 100 times uglier than any of us thought.” pic.twitter.com/8FYbtjKXdL

Yeah, this is much bigger than what Woj initially reported https://t.co/9aEdh0XrCs

Matt Barnes with what many of us have believed for days. This Ime Udoka situation is only going to get worse. #Celtics pic.twitter.com/dVCCLkEevd

Time will tell if the Udoka situation is worse than it appears.