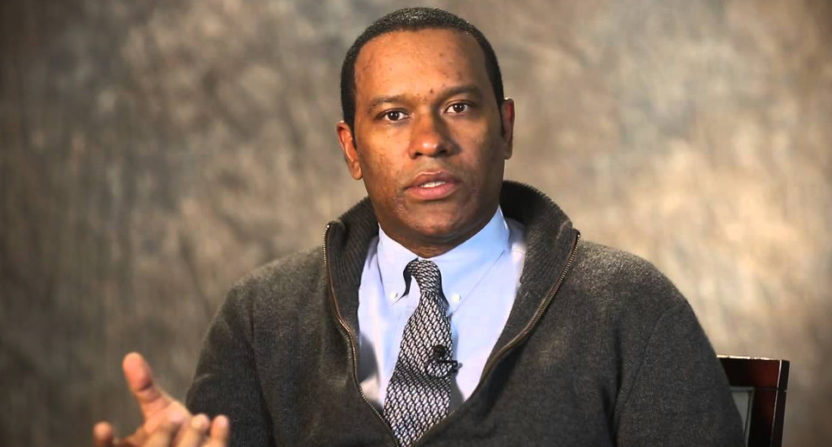 The Dallas Mavericks are under fire around a Sports Illustrated investigation from L. Jon Wertheim and Jessica Luther detailing a “corrosive workplace culture.” The piece includes extensive allegations of repeated sexual harassment against former team president and CEO Terdema Ussery (who held that role from 1997-2015), accusations of repeated inaction on harassment complaints from former VP of marketing Paul Monroe and HR director Buddy Pittman (Monroe left in 2014, Pittman was fired Monday after SI asked owner Mark Cuban for comment), and details of a 2012 guilty plea to misdemeanor assault conviction by Mavs.com beat writer Earl K. Sneed around an instance of domestic violence. It also has  further allegations of domestic violence against Sneed from a coworker in 2014. Sneed was first suspended Monday, then fired.

The whole piece is well worth a read, but some of the allegations against Ussery particularly stand out given his position. Such as this one, around a female support staff employee being asked by Ussery (who she’d been warned was a serial sexual harasser) if he could join her at a 2010-11 pre-game meal, then making crude sexual remarks to her:

At this meal, with ESPN crew members seated nearby, Ussery struck up an unusual conversation. As the woman recalls the exchange, Ussery claimed that he knew what she was going to do over the coming weekend. When the woman asked, confusedly, what Ussery meant, he smiled.

“You’re going to get gang-banged,” he asserted, “aren’t you?”

“No,” the woman responded, caught off-guard. “Actually, I’m going to the movies with friends.”

The piece also includes one female staffer saying Ussery (seen at top) “repeatedly propositioned her for sex, even offering to leave his marriage if the woman relented” (an account confirmed by another female staffer), mentions that Ussery was investigated by the team in 1998 after several female employees accused him of “inappropriate workplace behavior,” adds that he was later accused of everything from ” inappropriate remarks to requests for sex to touching women’s calves and thighs during meetings” by female employees who say he harassed them for years, and includes a female staffer mentioning that Ussery told her “You would be better if I kissed you.”

Ussery left the team in the summer 2015, reportedly of his own accord to take a job as Under Armour’s president for global sports. Cuban told SI he was unaware of any harassment allegations against Ussery at the time. But Ussery was accused of harassment there too, and resigned after just two months on the job. He continues as the principal of Texas firm 1 Blakely Consulting and as a board member of Chicago-based TreeHouse Foods. And he disputed these allegations to SI:

“I am deeply disappointed that anonymous sources have made such outright false and inflammatory accusations against me,” Ussery said in a statement to SI on Tuesday. “During my career with the Mavericks, I have strived to conduct myself with character, integrity and empathy for others.

Still, this SI report includes a whole lot of people making those accusations, and it doesn’t reflect well at all on Ussery or on the Mavericks’ organization in general. And while it’s perhaps promising that they’ve taken quick, decisive and significant action in response to this, parting ways with Pittman and Sneed, with Cuban saying “Based off of what I’ve read here, we just fired our HR person. I don’t have any tolerance for what I’ve read,” there are still questions about if their culture will change in substantive ways after this, and if they’ll put in real policies and procedures to make sure nothing similar happens again.