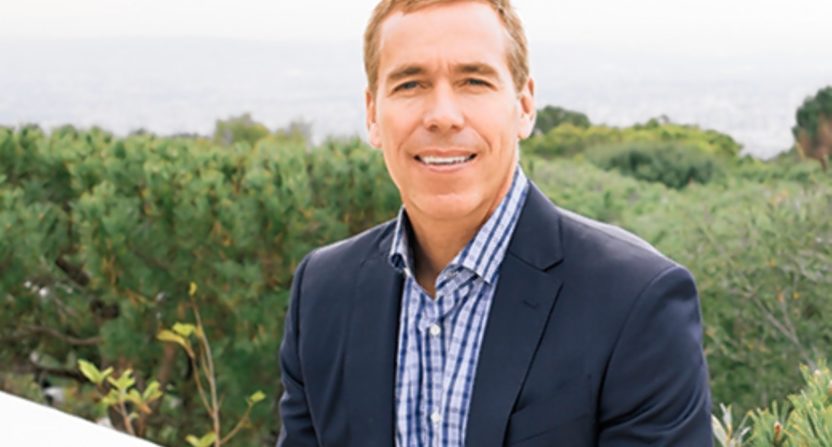 The Aspen Times reports that prominent NBA agent Dan Fegan was killed Sunday morning when his SUV was hit by a bus on Highway 82 near Aspen, CO. He was 56.

NEW: Man killed in car crash near #Aspen was #NBA agent
Dan Fegan, sources confirm. Fegan was driving an SUV that was hit by a bus on Highway 82. https://t.co/6hLnxRfG4P via @ericarobbie pic.twitter.com/hh5PcRsMjT

Dan Fegan, a longtime sports agent who represented some of the NBA’s biggest stars, was killed Sunday morning near Aspen when the SUV he was driving was hit by a bus on Highway 82, sources confirmed Sunday.

Fegan, 56, who at one time was arguably one of the most well-respected agents in the NBA, had a very public split last March with the Independent Sports & Entertainment agency he worked for. The two sides were involved in a lawsuit after he was fired.

Fegan’s five-year-old son and a 29-year-old woman were also in the SUV and airlifted to a hospital in Denver with “serious injuries.”

There was one passenger in the bus, but the passenger and driver did not suffer injuries.

Fegan was a longtime agent in the NBA, with his clients over the years including DeMarcus Cousins, John Wall, DeAndre Jordan, Dwight Howard, Ricky Rubio, Monta Ellis, Nene, Kris Humphries, and Chandler Parsons. Several of those players reacted to the news of Fegan’s death on social media Sunday night.

I can’t believe you are gone. I am forever grateful for what you did for me and will never forget that. This isn’t fair but i know you are in a better place and we will have a glass of red again someday. #RipDanFegan pic.twitter.com/uyQXuXaQuC

My heart and prayers go out to the family, especially Dan’s young son who was apparently injured in this accident. #RestWithGod ?? https://t.co/WDNwWRNqvR

I can’t believe we took this picture yesterday with our kids and now your gone. Rest In Peace Dan Fegan. Your spirit will always be in Aspen! pic.twitter.com/YZ7iad0bZV

Sad News today of my NBA Agent Dan Fegan passing… Wanna send prayers up for his Son and Family. Also his Nanny that’s in Serious Condition. ???????

The NBA family mourns the loss of longtime agent Dan Fegan. Our thoughts and prayers are with his family during this difficult time.

In 2016, Forbes called Fegan “one of the industry’s most respected basketball agents” and said that he had “developed an outstanding reputation for his pragmatic approach to contract negotiation and client representation.”