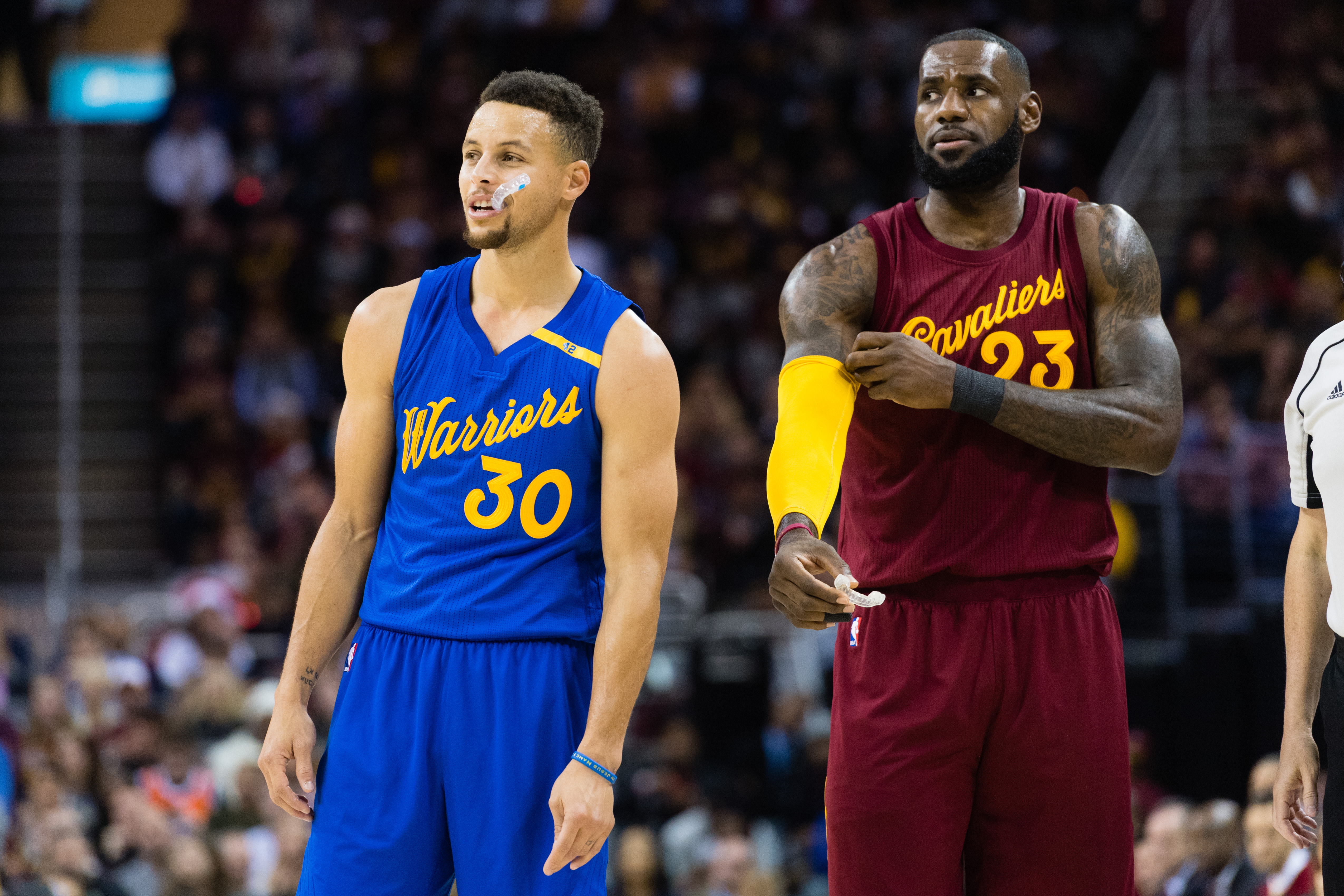 The Christmas Day epic between the Cleveland Cavaliers and the Golden State Warriors was the best regular season NBA game in recent memory. However, as great as that game was, it was equally controversial because of two perceived missed calls in the final moments.

First, the officials swallowed their whistles when LeBron James hung on the rim after completing a thunderous dunk with just under two minutes to go. Many thought it was an obvious technical foul, but in the heat of the moment the refs let it go.

The second and perhaps more significant no-call was Richard Jefferson’s contact with Kevin Durant as the Warriors star received the inbounds pass with less than five seconds to play and the Warriors down one. Officials elected not to blow the whistle as Durant tumbled to the ground, which forced him to launch an errant last-second shot from his backside.

On Monday, the NBA officially announced that officials missed both of those calls in the final moments of Sunday’s game.

Hanging on the rim was the more obvious infraction, but in such a highly emotional situation like that, many fans were probably alright with an exception for such an incredible play. Plus, it was a little revenge for the greatest missed dunk in basketball history.

The Jefferson play had a more direct impact on the outcome of the game, but it was a tougher call to make live. The contact up top was pretty minimal, but the league ruled a foul should have been called based on the foot contact made by Jefferson that subsequently affected Durant’s speed, quickness, balance, and rhythm on the play.

For his part, Jefferson still believes his actions were without fault.

“We all think we’re fouled on every play in every single game,” Jefferson said. “That’s why I say I know the referees have a very hard job. I switched to his body. It looked like he lost his balance. He was trying to regain his balance, and as soon as I saw him start to stumble, I ran off. I ran off so it wouldn’t look like I was trying to pressure him more, so he didn’t trip on my foot and it looked like I bumped him — nothing.

It is a hollow victory for the Warriors and their fans, as it certainly does not excuse the team from blowing a 14-point lead.

(Yes, there’s an obvious joke there. You’re welcome to imagine it.)