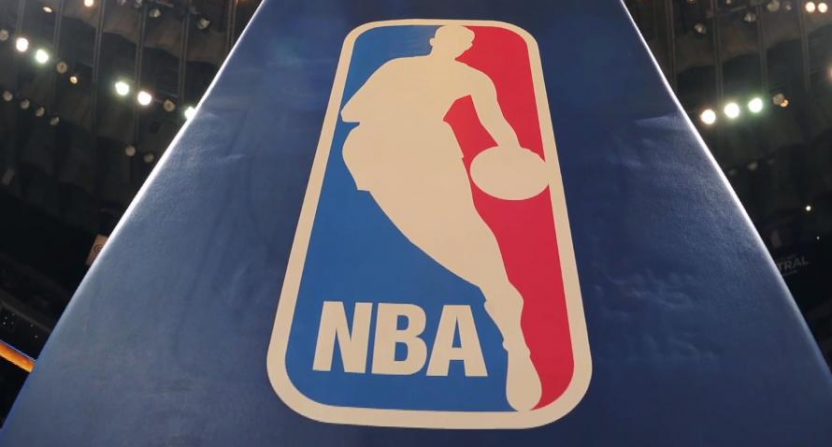 Players whose teams advance to the NBA Finals (and possibly a seven-game series) face another short offseason. According to the Associated Press, the NBA wants to return to its normal 82-game schedule for the 2021-22 season.

That would require an October start to the campaign, which might leave only 68 days between the completion of the 2021 NBA Finals and the tip-off for the next season which is scheduled for Oct. 19.

Last year, the restarted 2020-21 NBA season ended in October, prompting speculation that the following campaign wouldn’t begin until after January. But the league decided to move forward with a 72-game schedule starting in December that left the two NBA Finals teams, the Los Angeles Lakers and Miami Heat, 72 days to recuperate and prepare for the subsequent season.

It’s surely not a coincidence that both the Lakers and Heat underperformed during the 2020-21 run, finishing among the lower half of the conference standings and losing in the first round of the playoffs. After the Lakers were eliminated, LeBron James complained of how draining the season was, coming so soon after they won the NBA Championship in the Orlando bubble.

Of the teams that advanced to the conference finals in last year’s bubble season, only the Denver Nuggets made it to the second round of the playoffs this year. Though center Nikola Jokic won the NBA’s Most Valuable Player award for the season, the Nuggets have been hurt by the loss of guard Jamal Murray to a knee injury.

After the Boston Celtics lost their opening-round playoff series to the Brooklyn Nets, coach Brad Stevens reportedly felt worn down by the coaching grind. That prompted his move from the sideline to the front office in an organization shake-up which included Danny Ainge stepping down as president of basketball operations.

What hasn’t yet been determined is if the league will again stage a play-in tournament with the seventh through 10th seeds playing for the final two playoff spots. The NBA has held the play-in during the past two seasons to generate more interest in the lower seeds competing for a postseason bid. Considering its success, the league will presumably continue with that format.

As the NBA tries to move closer to normal, pre-pandemic business, each of the 30 teams will play division rivals four times, face conference opponents three to four times, and clubs from the other conference twice apiece. The playoffs are scheduled to begin April 16 with the 2022 NBA Finals tipping off on June 2. A seven-game Finals series would end June 19, followed by the NBA Draft on June 23.