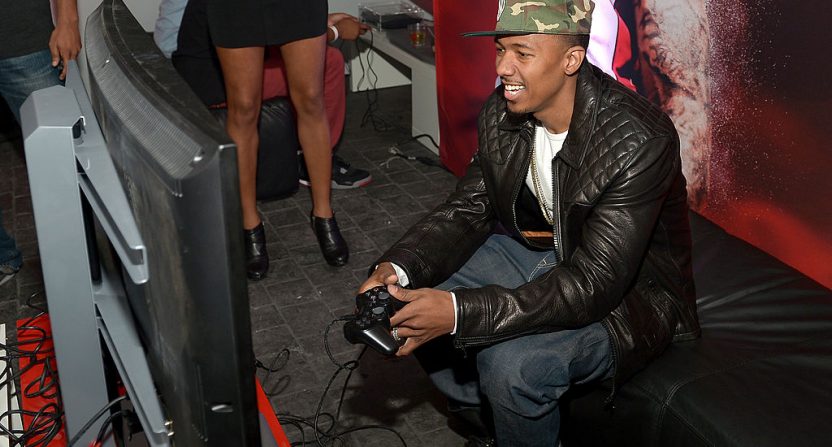 eSports are all the rage right now, and as the world has competitive Madden, FIFA, and Super Smash Bros leagues, there seemed to be a void for those who love basketball video games but can’t actually play the game itself. The NBA now has you covered, as it has started a professional eSports league based on the 2K series.

Five person teams will be started and supported by the NBA teams themselves, complete with a combine, draft, regular season, and playoffs.

“There’s an untapped audience on both sides of the equation,” said Matt Holt, the NBA’s vice president of global partnerships. “On the NBA side, we have a lot of fans who don’t play the 2K game, and I’m sure there are 2K players who aren’t fans of the NBA. This is another chance to engage them.”

NBA teams have already jumped deep into the pool of eSports well before this new adventure. The 76ers bought and merged two eSports franchises under their own umbrella, the Rockets recently became the first professional sports franchise to have their own eSports executive, and two Kings co-owners recently invested in a team with Shaq.

The league will be co-owned by the NBA and Take 2 Sports, the developer of the franchise who has sold 68 million copies of the games. Player salaries, team prizes, and how and where to watch these games has yet to be determined, although it stands to reason that most events will be streamed over the internet with some making their way onto TV. ESPN and Turner both have E-Sports presences already.

So if you’re not quite good enough to cut it on the actual hardwood, but can do so on the virtual hardwood, there’s now an avenue into the NBA for you.