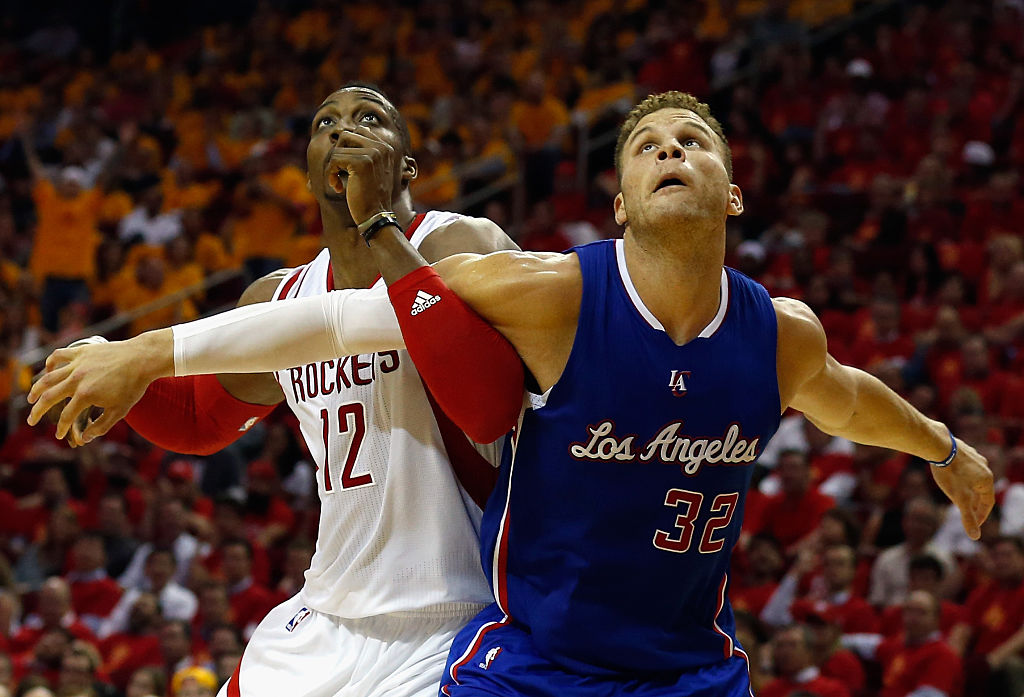 Remember last year’s NBA trade deadline? Basically every point guard in the league got traded, some of them more than once, the last half hour before the deadline was mayhem, and a year later it’s still hard to remember what team Brandon Knight ended up on.

This year’s deadline… was a little different.

Despite rumors about deals involved stars like Dwight Howard, Pau Gasol and Blake Griffin, the best we got on Thursday was either the Suns trading Markieff Morris to the Wizards or the Clippers and Grizzlies swapping Lance Stephenson for Jeff Green. Or maybe the Pistons getting Donatas Motiejunas. Regardless, it’s fairly unlikely that anyone dealt at the deadline ends up contributing to his new team past the second round of the playoffs and as compared to last year, that’s a huge bummer.

Jeff Green and Markieff Morris: only players traded Thursday who are averaging more than 20 minutes per game this season. #NBATradeDeadline

Really, what was most disappointing about Thursday’s deadline wasn’t even the lack of trades but the lack of trades involving title-contending teams. The Warriors did nothing. The Spurs did nothing. The Thunder got Randy Foye. The Cavaliers got Channing Frye. The most action of the past few days came at the bottom of the Eastern Conference, where the Pistons, Hornets and Wizards all made moves that could help them get slaughtered in the first round of the playoffs. The best team to make a notable move was the Clippers, who were rumored to be exploring extreme options like trading Griffin for Chris Bosh or Kevin Love but instead settled for Green, a solid wing player who can score off the bench.

WINNERS: everyone who got sweet clicks

LOSERS: everyone dumb enough to believe stuff would happen

So why was Thursday such a letdown? Well for one thing we definitely over-hyped the deadline after last year’s craziness. Not every February features such a chaotic and compelling flurry of moves, and we were wrong to expect a repeat of 2015. Two years ago the biggest names traded were Danny Granger and Evan Turner, so it’s not like every deadline is wild.

In fact, even last year’s incredible deadline didn’t feature superstars, just a whole bunch of pretty good players. All the talk this year about All-Stars switching teams was probably silly. It’s fairly rare for giant names to move mid-season, though of course it happens from time to time.

The difference between a completed trade and a dead one can be a quibble over a few million dollars, disagreement about pick protection or issues with the salary cap. The fact that the 2016 deadline was particularly disappointing is probably just a case of various teams failing to seal the deal on the trades we’ve heard discussed for weeks and not anything underlying.

We’ll have to wait another year to get another shot of adrenaline like the one 2015’s trade deadline gave us.