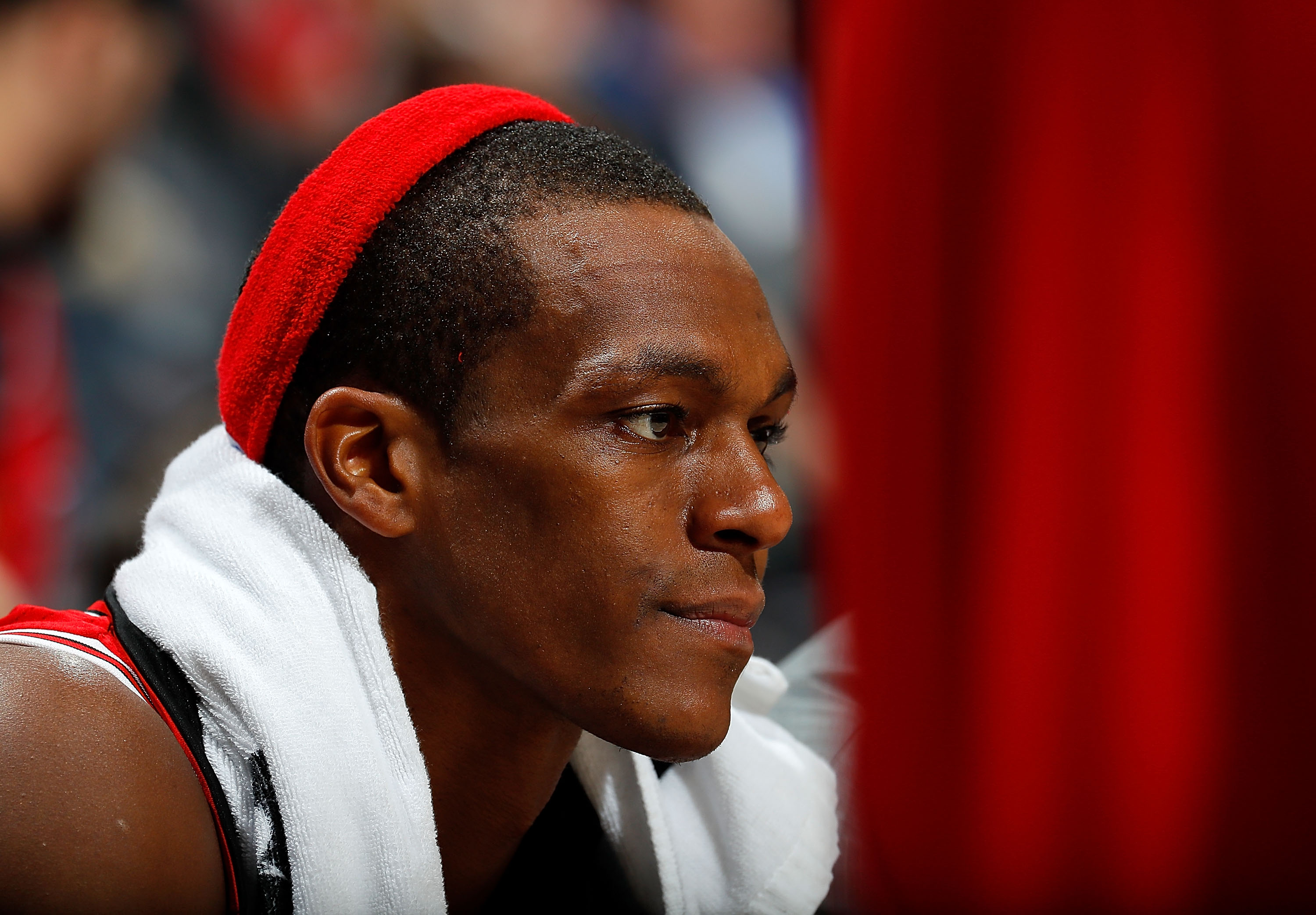 We’re just 38 games into the Rajon Rondo-Chicago Bulls era and Rondo is already calling out the team.

In a hardly surprising series of events, Rondo is letting loose about his feelings about the Bulls and head coach Fred Hoiberg. This comes following the Chicago guard being a benched and missing his own bobblehead night.

This burst of honesty happened Tuesday prior to the Bulls’ game against the Washington Wizards.

Rondo on if he and Hoiberg have talked much about his circumstance: "Um. How can I say this? No."

Not communicating as a coach or player is never a good idea.

Rondo: "You’re only as good as your coach thinks you are. That’s a big part of each individual’s success in the NBA."

That’s shot No. 2 fired at Hoiberg.

Rondo: "When I signed here, why I wanted to come here, it’s a lot different than what I anticipated."

Can’t imagine he thought he would be coming off the bench for a Chicago team that didn’t make the playoffs this past season.

Rondo on benching: "In Cleveland, they told me I had a negative 20 in Indiana at halftime. I think that was part of the reason."

The Bulls have a point on this one. Rondo’s 70th among NBA point guards in ESPN’s real plus-minus.

Rondo on benching: "I got a slight explanation from another guy on the staff. A guy told me that he was saving me from myself."

Once again, communication is key in just about any walk of life. Especially when a high-paid player is spending a lot of time on the bench.

And now for the best part.

Rondo said he was told team is trying to "save him from himself." Rondo's thought on that? "I thought it was bullsh*t."

Whoa. That got real quick. Chicago PR staff attempted to cut off Rondo, but he was having none of that.

PR person tries to cut off interview, Rondo said to keep going. "I haven't had this much attention in awhile."

Rondo didn’t start in Tuesday’s game but was the first player off the bench for the Bulls.

You knew things weren’t going well with Rondo and Chicago. That was all proven true based on the point guard’s words Tuesday. With rumors of Rondo’s possible departure, you have to imagine the Bulls are even more desperate to move him before this escalates even further.