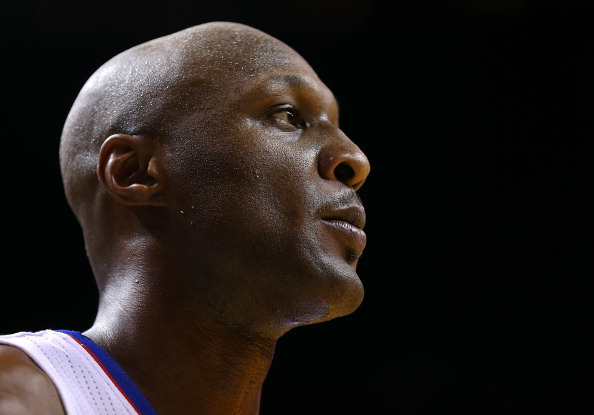 After an almost three-month stay in a Los Angeles hospital, former Los Angeles Lakers forward Lamar Odom is reportedly now in a private rehab facility according to Us Weekly. Odom was found unconscious in a Nevada brothel last October and was placed on life support before regaining consciousness. It was reported he was near death after having several strokes and kidney failure.

Odom, 36, was moved to a private facility that has been set up as a rehab near Kardashian’s home. The move was made quickly and without notifying even Odom’s family.”

Say what you want about the Kardashians, but it’s clear Khloe cares about Odom and has gone above and beyond to ensure he gets the best treatment possible.

Odom spent this Christmas with his kids at the hospital and as a US Weekly source said it was a great moment for Odom’s family.

“Lamar is doing way better. He was so happy the kids were there with him for Christmas and they were so happy to be with him,” a source told Us Weekly at the time. “The kids were happy … to bring him gifts, all of his favorite things that they wrapped up. They had so much fun. It was very emotional and very happy.”

According to the report, a source told them Odom’s condition is improving and he’s now walking without a walker. That’s great news. Hopefully, Odom can continue progressing and make as full of a recovery as possible.