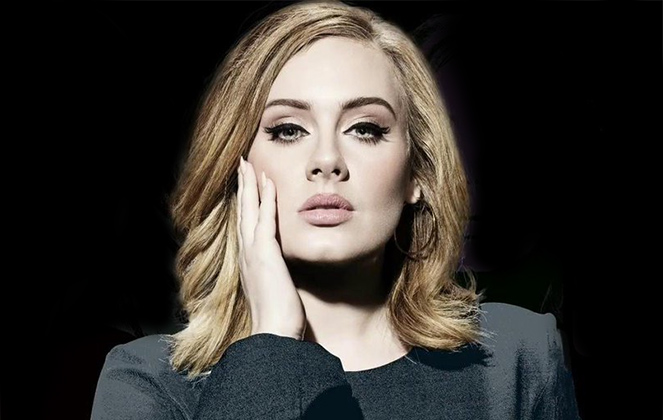 Justin Jackson has had quite a professional career. He’s been a representative for Madonna. An aide to President Obama. An executive at Oprah’s television network. There’s just one thing…

None of that is actually true.

Jackson’s most recent escapade saw him impersonating Adele’s manager in an attempt to get, well, anything he could.

At the center of Jackson’s scams was an attempt to trade Adele concert tickets for signed sneakers from NBA superstars to be given away at a charity auction. He apparently reached out to players such as Carmelo Anthony, Russell Westbrook, and Bismack Biyombo but was unable to complete the transaction. He was, however, able to scam signed sneakers from Paul George, Victor Oladipo, and Richard Hamilton.

Basketball kicks weren’t the only thing Jackson and his wife, who acted as his accomplice, were after. They reached out to Chris Brown, Tory Lanez, and Katy Pery to see if the signers would make birthday videos for their friends, which went nowhere. They also tried to get free tickets to concerts by Kendrick Lamar, Lauryn Hill, and Carrie Underwood but were unsuccessful. They were able to get backstage at a Fabolous concert, however.

The pair were arrested in May during a sting operation in which the duo thought they were picking up free passes to the Kendrick Lamar show. When they arrived, they were greeted by police and arrested for posing as Adele’s manager. Two months later, however, a dozen new felonies were added to the list, including identity theft and organized scheme to defraud. That’s because police realized that the dynamic duo has been up to this trick before.

Jackson actually served two years in prison after pretending to be Madonna’s representative in 2007. At the time he convinced a store to loan him $2.4 million in jewelry that he later sold to a pawn shop. Then in 2014, he was sued in federal court over allegations that he was posing as Oprah Winfrey’s nephew and an executive for her TV network. He also pretended to be an aide of Barack Obama’s while trying to swindle someone.

Adele’s actual manager, Jonathan Dickins, was said to be”breathing a slight sigh of relief” following the arrest, per lawyer Brian Bieber.  Bieber told the Telegraph that, “if [Jackson] was trying to run a scam like in Catch Me If You Can, he didn’t do a good job.”