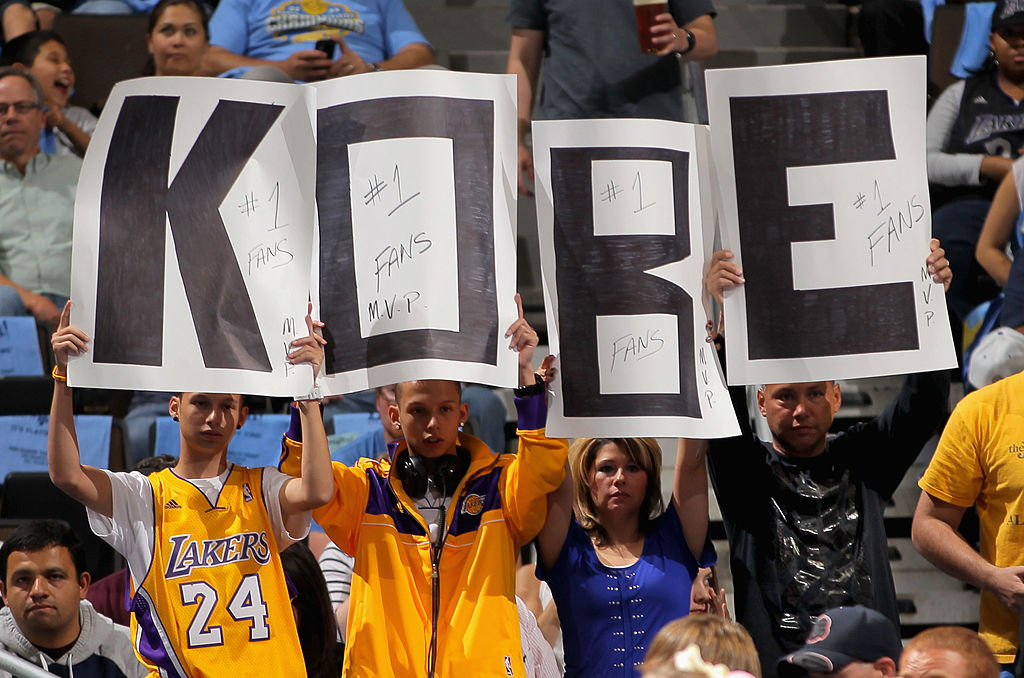 Online ticket vendor StubHub was left apologizing to one die-hard Lakers fan on Thursday after it essentially screwed the fan out of tickets he bought fair and square on their outlet.

We shot an air ball on this one. Rest assured we'll take care of Jesse & get him to the game. @theleadsports pic.twitter.com/ZGOacVJT38

As the story, originally shared by The Lead, goes, Lakes fan Jesse Sandler purchased tickets to the final home game for the Los Angeles Lakers of the season while thinking it could possibly be the last time Kobe Bryant plays a game in the NBA. As it turned out, 18 days later, Kobe announced to the world he will be retiring at the end of the year. Sandler’s tickets immediately jumped in value, meaning he got quite the unexpected bargain through StubHub. Sandler’s $195 tickets were now valued at $1,500 for the game. Score one for the lucky consumer, right? Well, not quite.

In mid-December, StubHub sent Sandler an email informing him the sale of the tickets was voided with the explanation the seller incorrectly listed the tickets at the $195 price tag. Sandler then embarked on a lengthy exchange of email conversations with customer service representatives and supervisors, as any good consumer will do given the time, to set things straight. StubHub never ended up helping out Sandler, who by all accounts made a perfectly legit transaction on StubHub. StubHub had to wait until this story went viral before taking action, which is unfortunately the all-too-common ending to these stories as companies want to spin a positive only after their disgraced operation becomes the target of public scrutiny through the media.

@theleadsports We hold our sellers to a very high standard and we don’t condone market manipulation. @themantz @NobodyEpic

Maybe there was a technical error on StubHub’s end. Maybe a handful of associates working with Sandler were just following procedure. A more likely answer is that this is just how StubHub operates unless there is an added level scrutiny as our Joe Lucia pointed out.

The truth is, Sandler was robbed of a once-in-a-lifetime opportunity to see the best player in a generation suit up one last time for his favorite basketball team, and StubHub is responsible for that. Here’s hoping StubHub finds a way to get Sandler and his pals to the game, with first-class treatment.